According to the screenshots taken from The Next Web, it is apparent that Instagram is testing a few new features including the ability to search for GIFs for uploading in the stories.

The Next Web also provided some details about other new features that Instagram is engaged in testing including:

a small group of people merged in a close friends list, 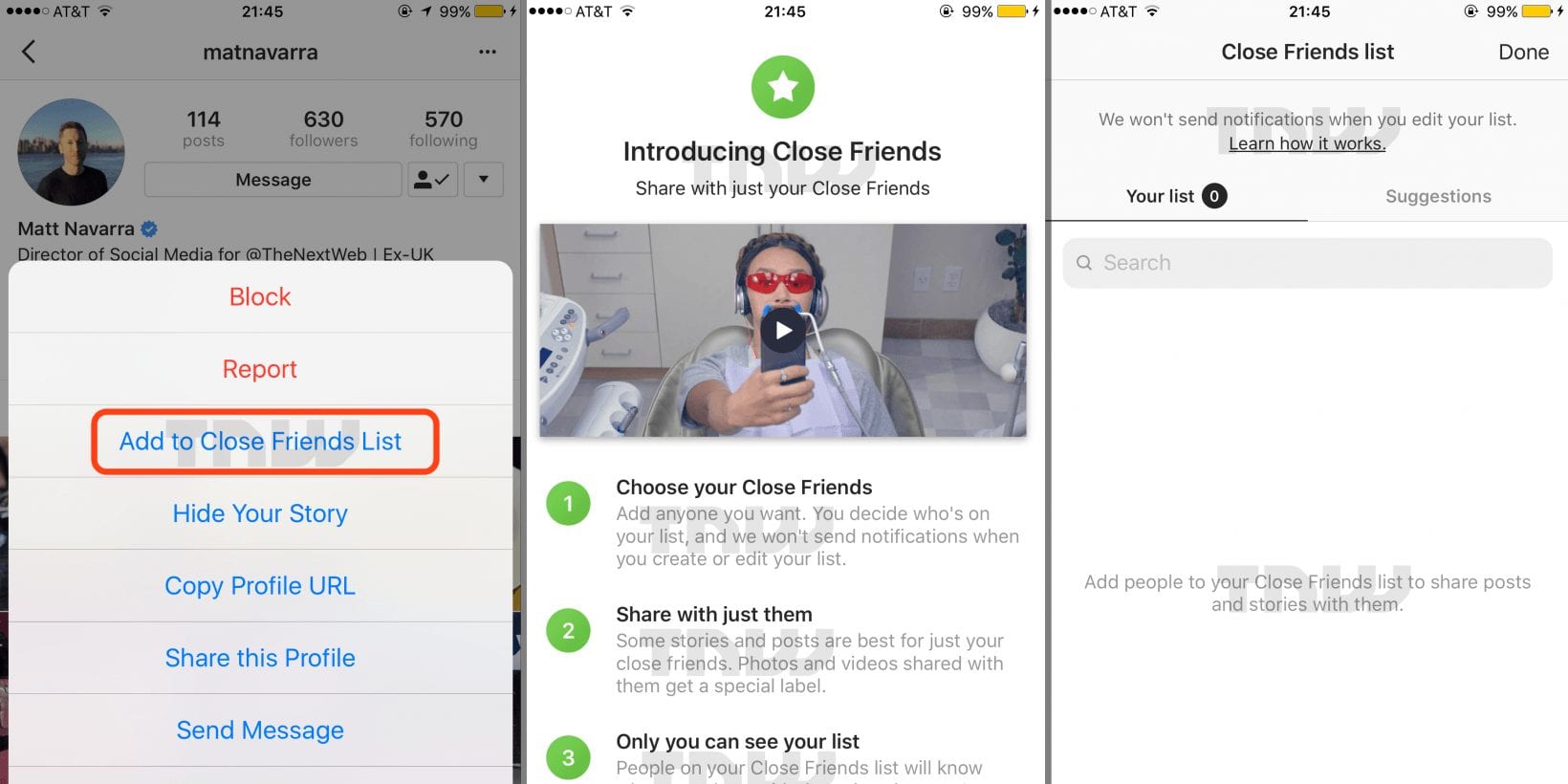 an option to automatically save all one’s stories, 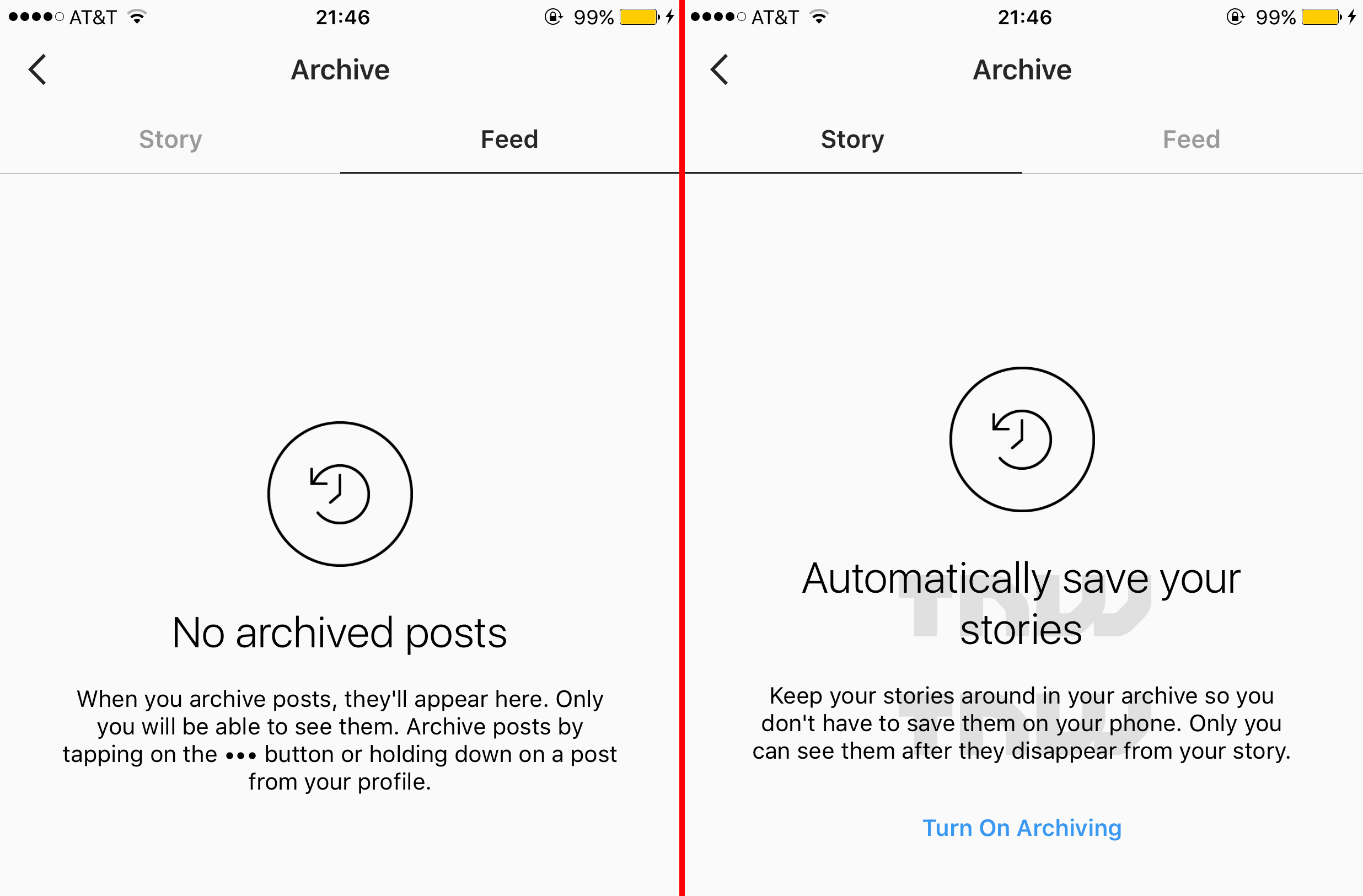 the feature to follow hashtags to receive the topmost posts and trending stories on some specific topic.

Note this that they all are being tested and they may not become widely available features for public anytime sooner.

One other feature mentioned by TNW with screenshots is a bit more interesting than the other mentioned features. The screenshot depicted that a new dual-arrow symbol representing the re-post button would be placed next to the standard buttons like, comment or send.

An official “Regram” button would give the ability to users to re-post posts and photos from other followers and friends. This particular feature has been the topmost request of users since many years.

Reposting has been a significant feature of all the social networking sites, including the Twitter’s retweet and Facebook’s share buttons. Instagram had always refused to abide by this design pattern.

However, it could not be said with clarity that the dual-arrow icon in the screenshot necessarily symbolizes the feature of reposting, although there are strong chances. Instagram refused to talk relating testing new features and declined to comment on testing the feature “Regram”.

Anyway, if this feature is launched then it would be really beneficial and would kill the need to add image credits as a caption on reuploaded posts.