As per reports, Instagram is busy with the making of a stand-alone messaging app.

Instagram—The photo sharing application is working on a derivative messaging application called Direct, which would eventually be removing the built-in direct message facility within the main application. 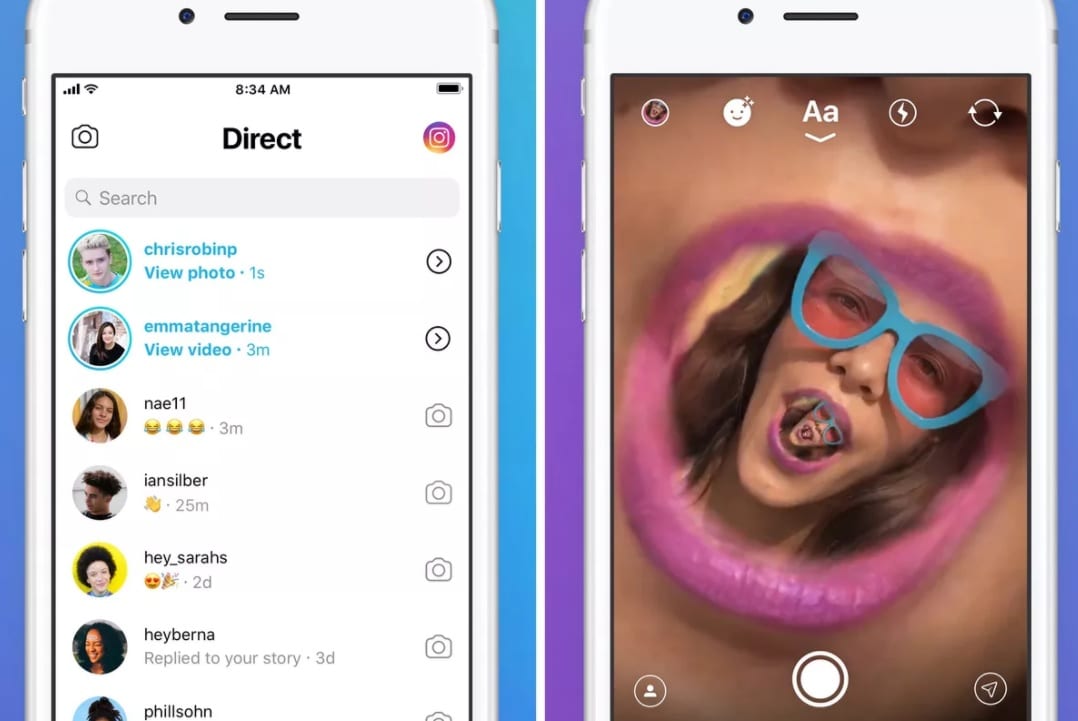 Opening Direct would directly be taking you to the camera to persuade one in making and sharing content. One can access the profile and settings, and can also view and send texts to other users on Instagram.

According to The Verge, the reason for making this application is that Instagram believes that messaging is something that needs a separate platform to shine, its charm diminishes when attached to something else. So, rather than sharing the food pictures and cat photos one would be able to have a distinct platform for messaging. 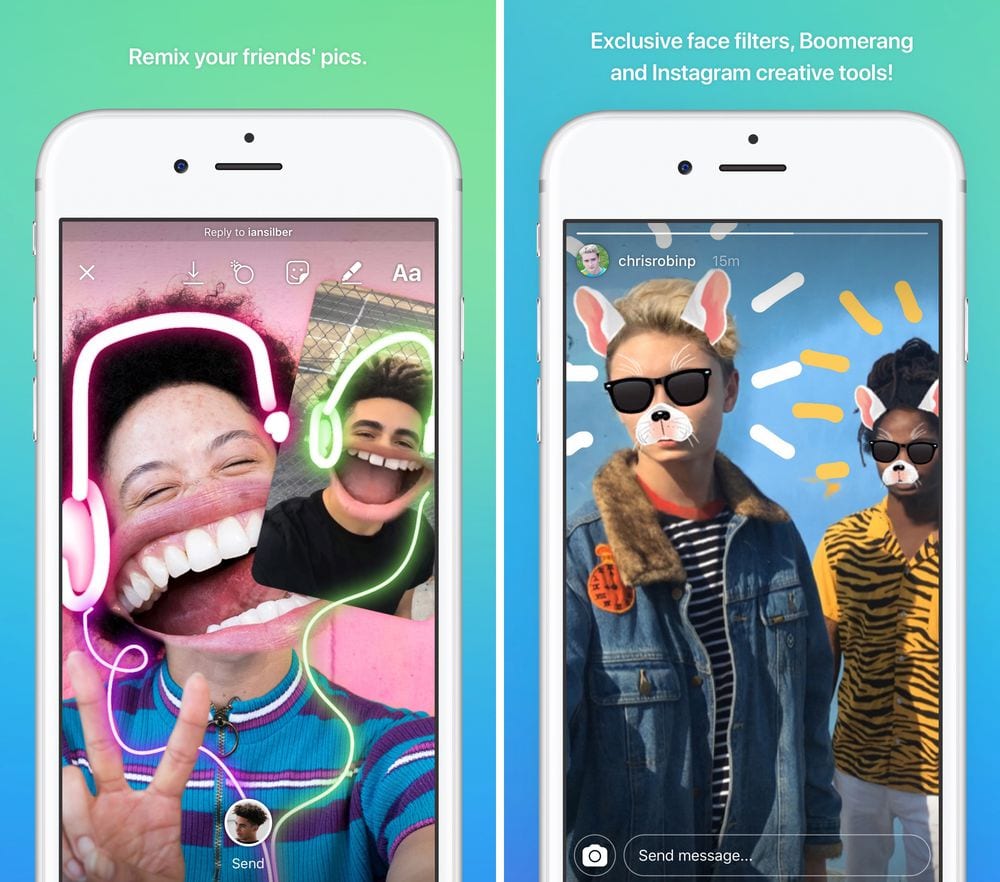 Facebook Messenger has groomed and expanded its messaging experience by incorporating functions like games, video chatting, payments and much more. This offered package is much better than the previous one, Facebook Chat. But has lost its simplicity.

Direct would be available from today in Italy, China, Turkey, Israel, Portugal and Uruguay for both the Android and iOS. It is common for big social platforms to test out their products in smaller markets rather than going to the hassle of a broader market release.

If one gets successful in downloading Direct, they would notice that it would remove the by default inbox from the mainstream messaging application.

In case, Instagram launched Direct globally, for which no current timeline has been given so far, Facebook would become an owner of the third famous messaging tool alongside WhatsApp and Messenger.

The challenge for Instagram would be to expand Direct at the same time maintaining its simplicity which is the most appealing factor of the app.