The world is moving fast towards technologies including the humanoid robots, artificial intelligence and self-driving vehicles, with the advent of these new concepts, there have been witnessed jaw-dropping amazing technologically equipped architectural designs.
2017 indeed was a year that presented many mesmerizing architectural design miracles.

Although, it could not be said with clarity that whether these designs would become reality, however they were thought about and presented indicates a glimpse of what could our future be like.

Let us have a look at these astonishing and mind-blowing designs presented in 2017. 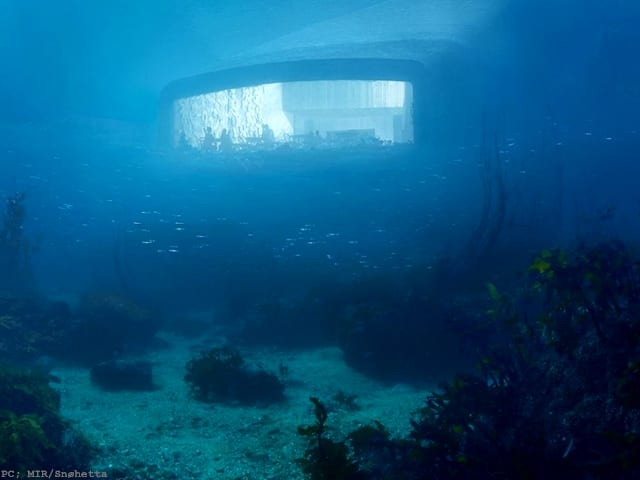 There is a proposal for the making of an underwater restaurant off the coast of Norway that would also be having a research centre for studying marine life. The construction of the proposed restaurant is expected to start from next year. 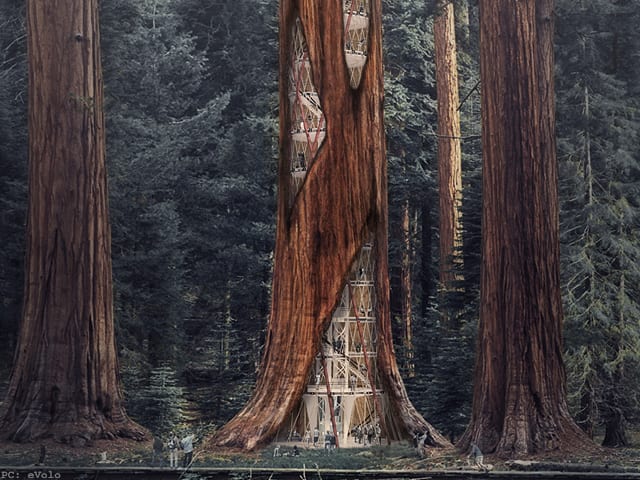 The design was made by many South Korean designers to show a serene coexistence between the humans and nature. The idea is to have skyscrapers built inside huge existing trees. 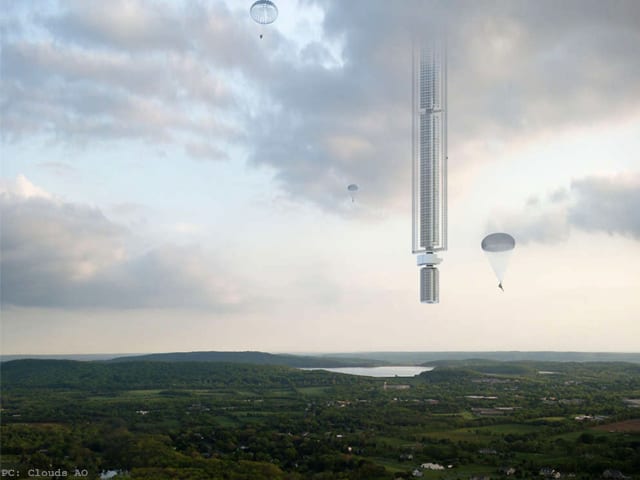 The design suggests that the skyscraper would be floating above the earth’s surface tied to an asteroid orbiting Earth. It could be a possibly good and useful tool for future if successfully made. 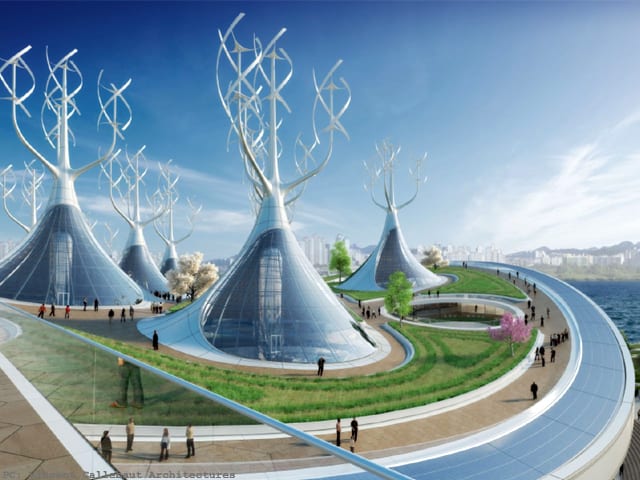 The design for this terminal has been proposed by the city Seoul. Other than the amazing architecture the terminals are made as a source of green energy. The ferry terminals are constructed and developed in ways as to produce all the energy that they need from solar and wind sources. 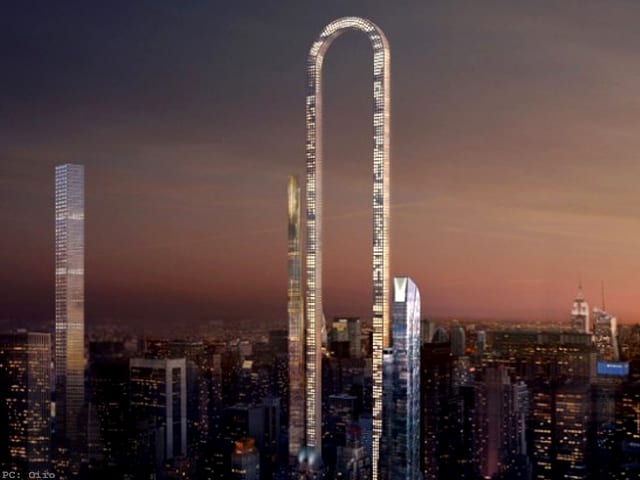 The arch-shaped skyscraper was designed by Oiio initially for the city of New York. The foundation of the building is small and could hold a larger number of people without getting taller and imbalanced. 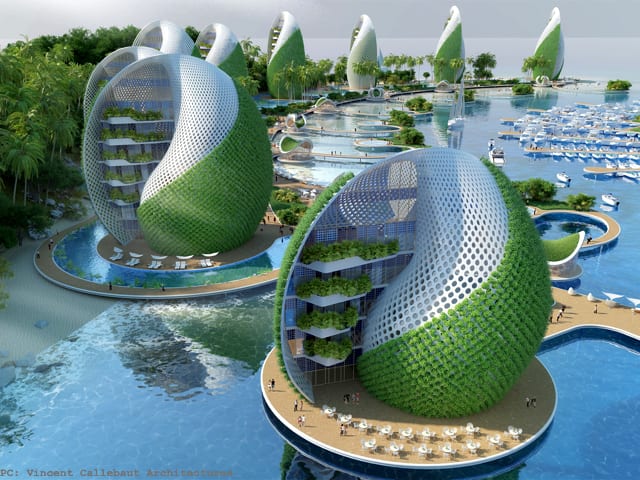 Its design uses hydroponic growth technologies and other tools which induces plant growth into constructions. This design as per Futurism is inspired by the Fibonacci. 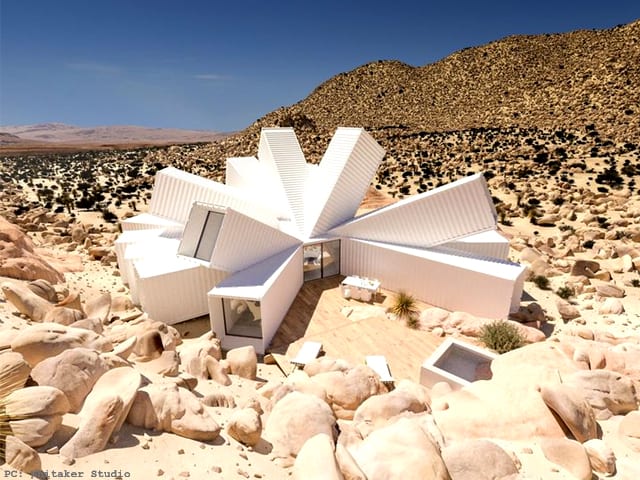 The concept gained popularity this year. These homes are raised to avoid floods. Built in such ways that no room is left from getting sunlight. The construction of these homes is expected to start from next year in Southern California. 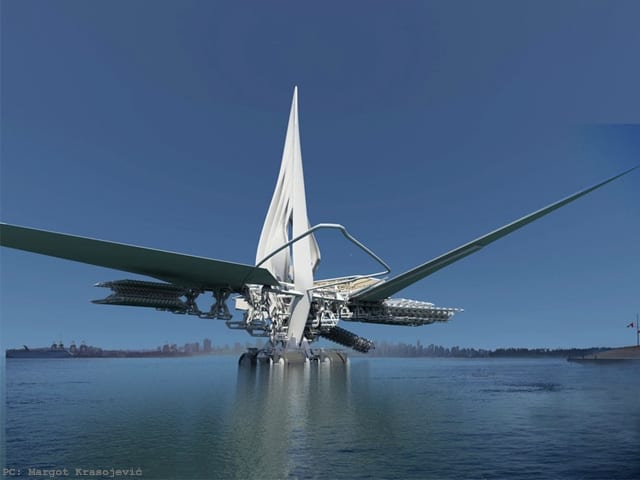 The design is from Margot Krasojevic—showing that the bridge could fold, float and have more offerings than what meet the eyes.