The Company at the back of Nokia HMD Global is all set to unveil its three flagships in the Global event on February 25. Nokia is going to unveil Nokia 7 Plus, Nokia 1 and Nokia 9 during the event. These Nokia handsets have been a hot topic for online discussions for the past couple of months, now comes the fresh leaks from the famous leaker Evan Blass, he posted renders for Nokia 7 Plus and Nokia 1 in the fresh episode.

Nokia 7 Plus Renders and Specifications

The Nokia 7 Plus renders confirm that the device will come in full-screen 18:9 aspect ratio, however, it is not entirely bezel-less, upper and lower bezels appear to be large despite not having the fingerprint sensor on the front-facing screen.

The renders show that it is the Android One device, dual camera setup at the rear which is vertical with LED flash on the right, similar to iPhone X in-camera setting but not in LED flash placement. The fingerprint sensor is just below the camera setting. The screen size is most probably 6.0-inch with 18:9 aspect ratio. Snapdragon 660 chipset along with 4GB RAM will power this device with 64GB of internal storage. 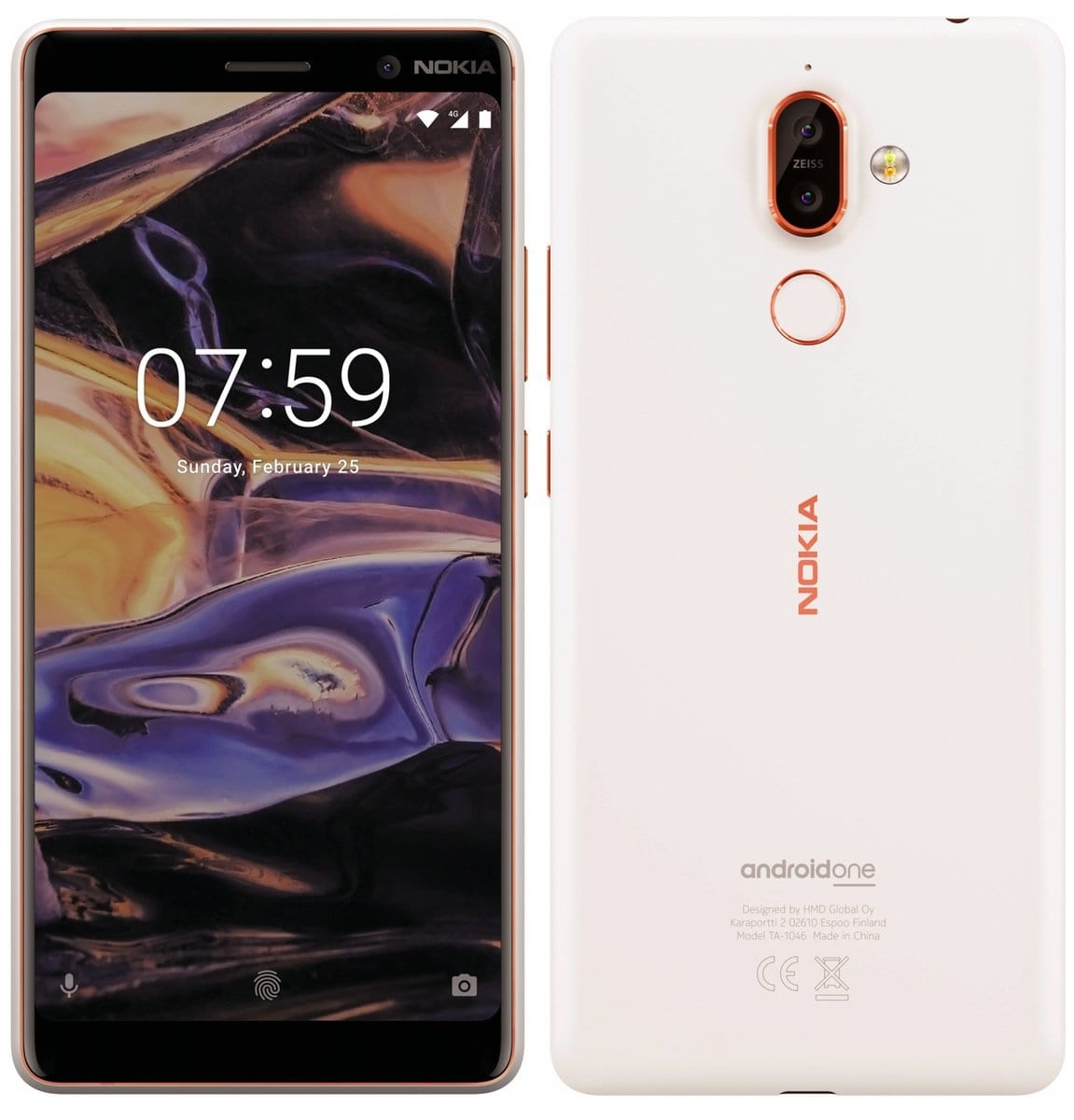 Nokia 1, however, seems quite compact, it has some reminiscence of older Huawei designs, it is a polycarbonate body with a single camera at the back alongside LED flash. The Nokia 1 also has the front camera, it is also expected that Nokia 1 would be the first Android Go device with 1GB RAM. Both the devices are expected to be launched at different dates probably February 25 the Nokia 7 Plus and February 26 Nokia 1 as the images suggest. 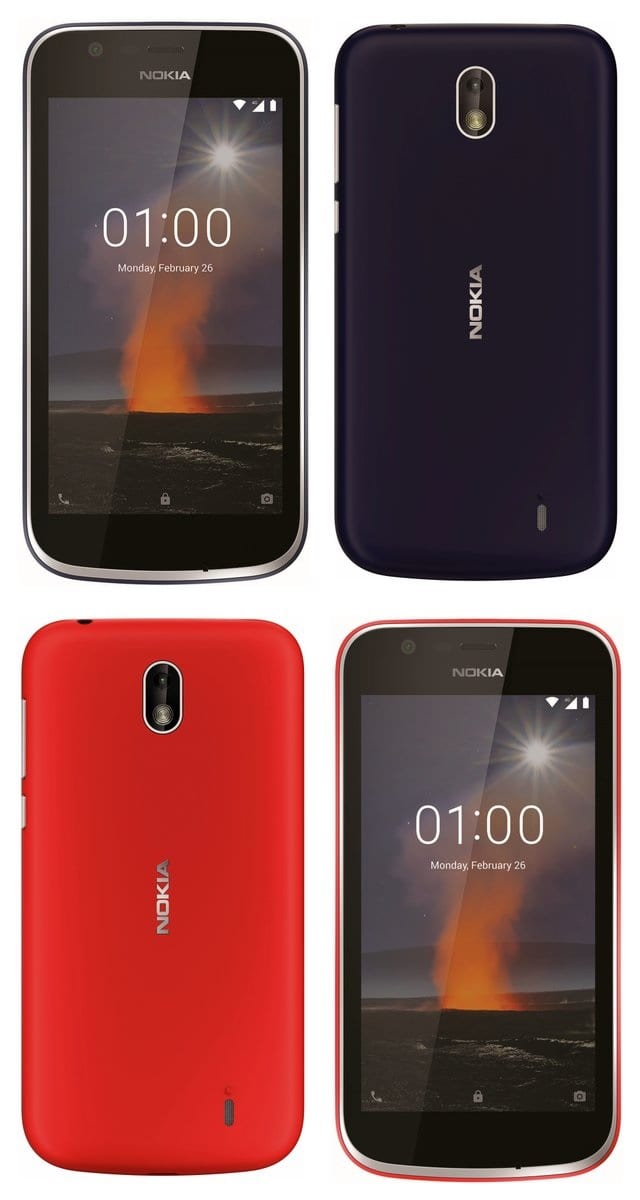 Nothing Phone 2 is Coming Soon