Taking on the tough competition and almost killing the market of local rickshaws, a local rickshaw union has decided to launch its very own application called Awami Sawari. This app would allow the commuter to call a nearby rickshaw and would also be providing more leads to the rickshaw drivers available around that area. 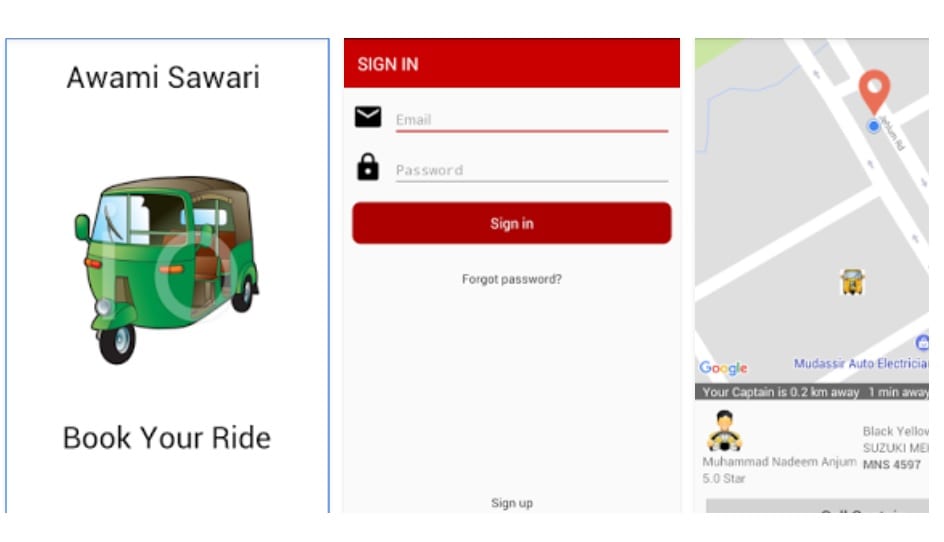 On Sunday at a local hotel, the Awami Rickshaw Union (ARU) introduced its new ride-hailing app. 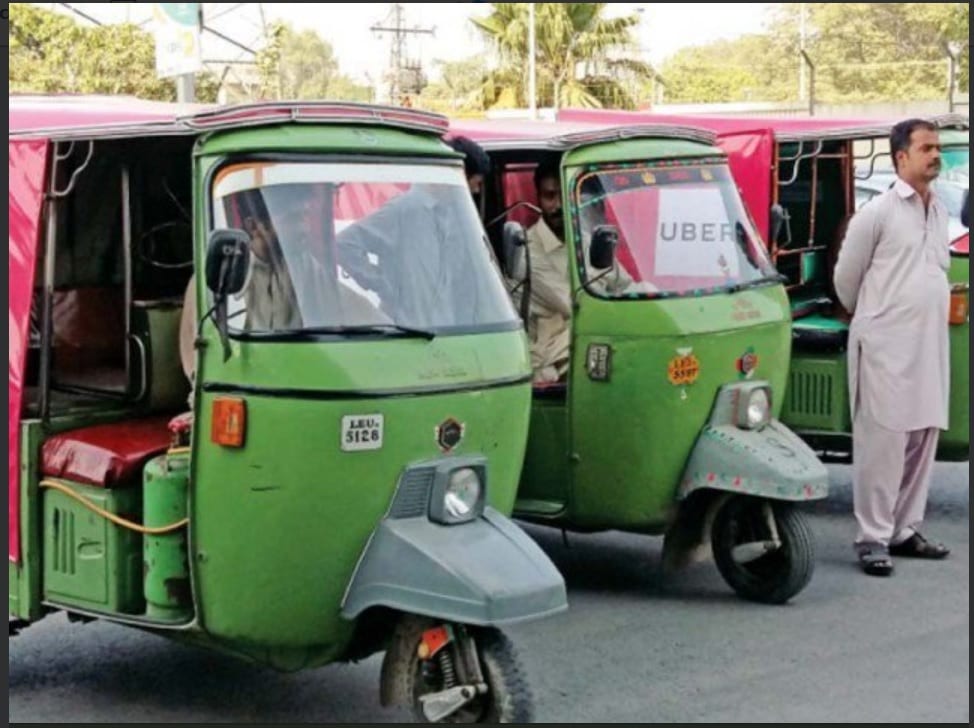 The Awami Rickshaw Union has fixed the basic price of nine rupees per kilometer for traveling anywhere across the city. The base tariff is fixed at rupees forty-eight.

The newly introduced app is not that competitive relative to UberAuto or Careem’s Teez rickshaw services. Majeed Ghauri—President-ARU believes the launch of this app is the central strength of this initiative.

He further mentioned while talking to a local newspaper that already five hundred rickshaw drivers are registered with the app. The union advised the drivers to encourage their customers to install the Awami Sawari app on their phones to call rickshaw at their doorstep. The union is also looking into the matter of providing smartphones to the rickshaw drivers for making this step a success.

Ghauri also informed that the app is solely Pakistan made and have no foreign share or stakeholder. He added that some friends with the technology background helped in the making of the application for local rickshaw commuters and drivers. He clarified that the app has been tested on a small group of users and has been made bug free before its launch.

The union president specifies that they are not against any multinational ride providing services instead they are against the unfair playing field. The rickshaw drivers pay for the fines imposed by the environmental departments, traffic police challans, auto fitness certificates and other taxes and fines while the ride-hailing facilitators are just taking away the passengers from local rickshaw drivers.

Aslam Qadri—A local rickshaw driver remarked that the ride-hailing services have taken away thirty to forty percent of their business. Prior to these services bus terminals and train stations were the prime spots but now these services take the passengers right away while the local rickshaw and taxi drivers keep standing for hours.

Qadri mentioned that the tariff offered by these services is very low not even enough to meet the fuel and other expenses. One can enjoy no benefits if one is using a rented rickshaw.

As per one of the passengers this drift is there because of the lethargic and illiterate attitude of the rickshaw drivers.

Anyway, we wish good luck to the owners of this application, however, it would be a tough competition for them in the presence of global giants but if managed effectively with a little work on the local drivers’ conduct there are chances that this business segment would again be seeing a boom.