Samsung released Flip yesterday at the Consumer Electronics Show. Flip is a fifty-five-inch digital whiteboard that could be tossed between two orientations that are horizontal and vertical. 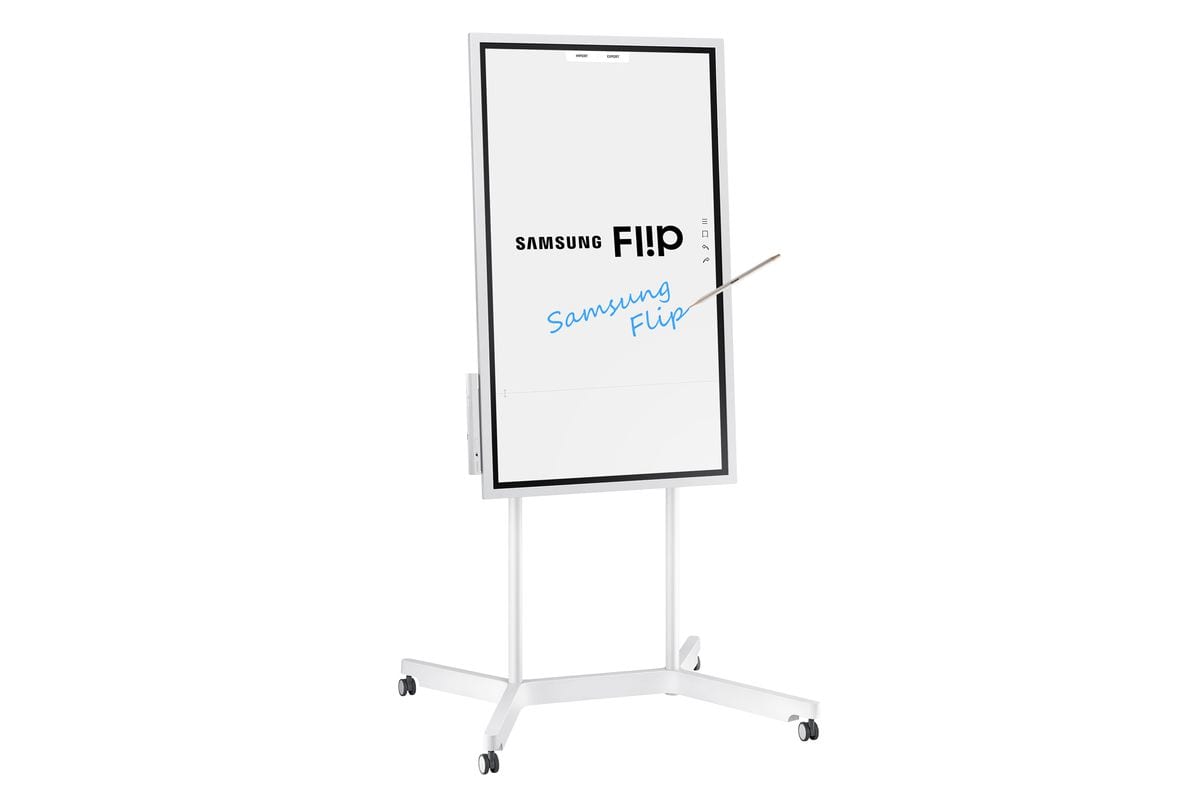 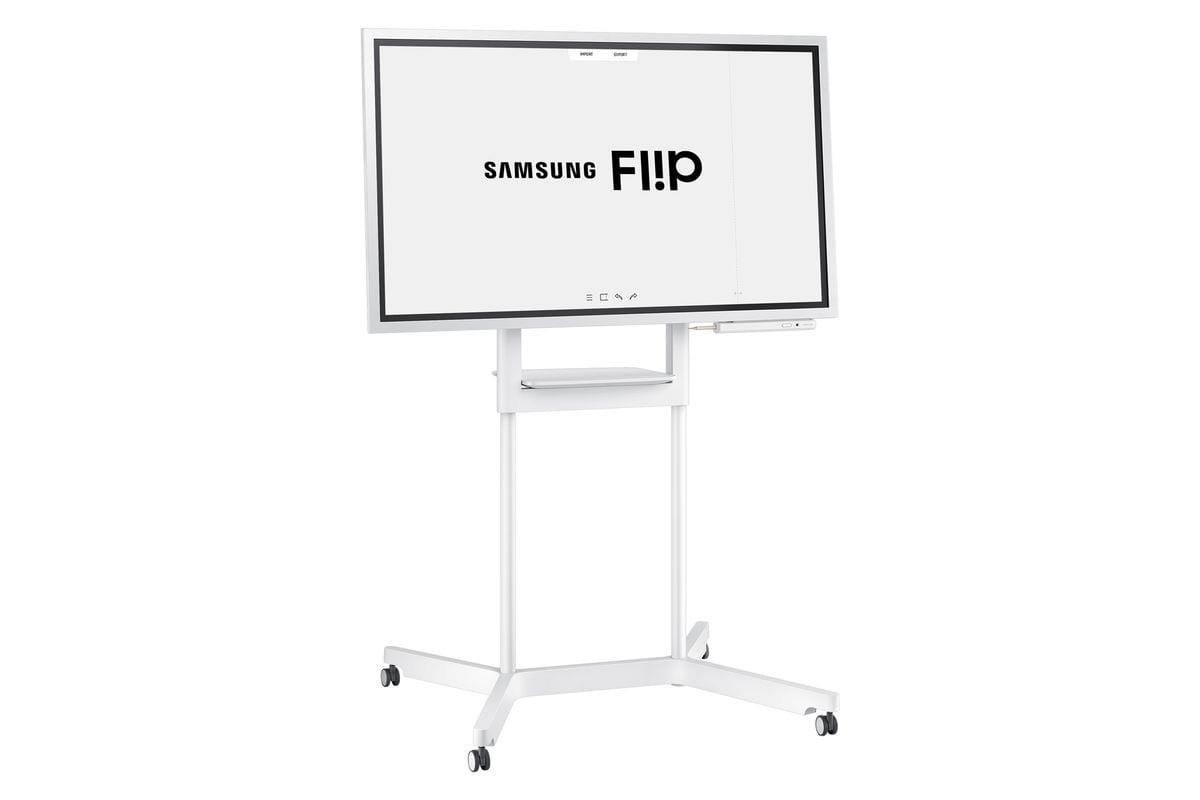 The Flip is specially made for the meeting rooms and comes with height adjustable stand that could be freely moved within the office premises freely.  It is designed to encourage the digital involvement by raising the most significant challenges businesses encounter when planning, facilitating and rescheduling meetings. 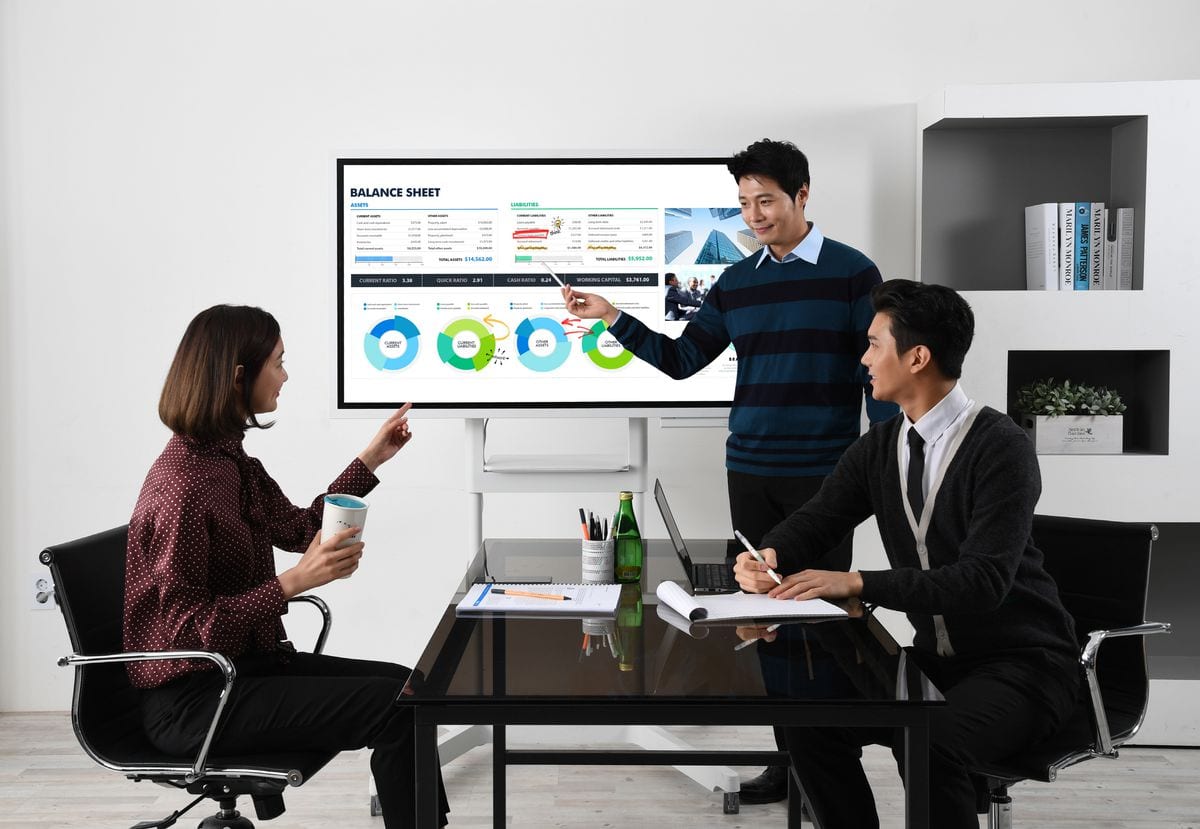 Samsung has so far, not unveiled that what operating system or software would it be using in the Flip, however, the company would be supporting note taking, photos/images and other collaborative situation on its 4K display. 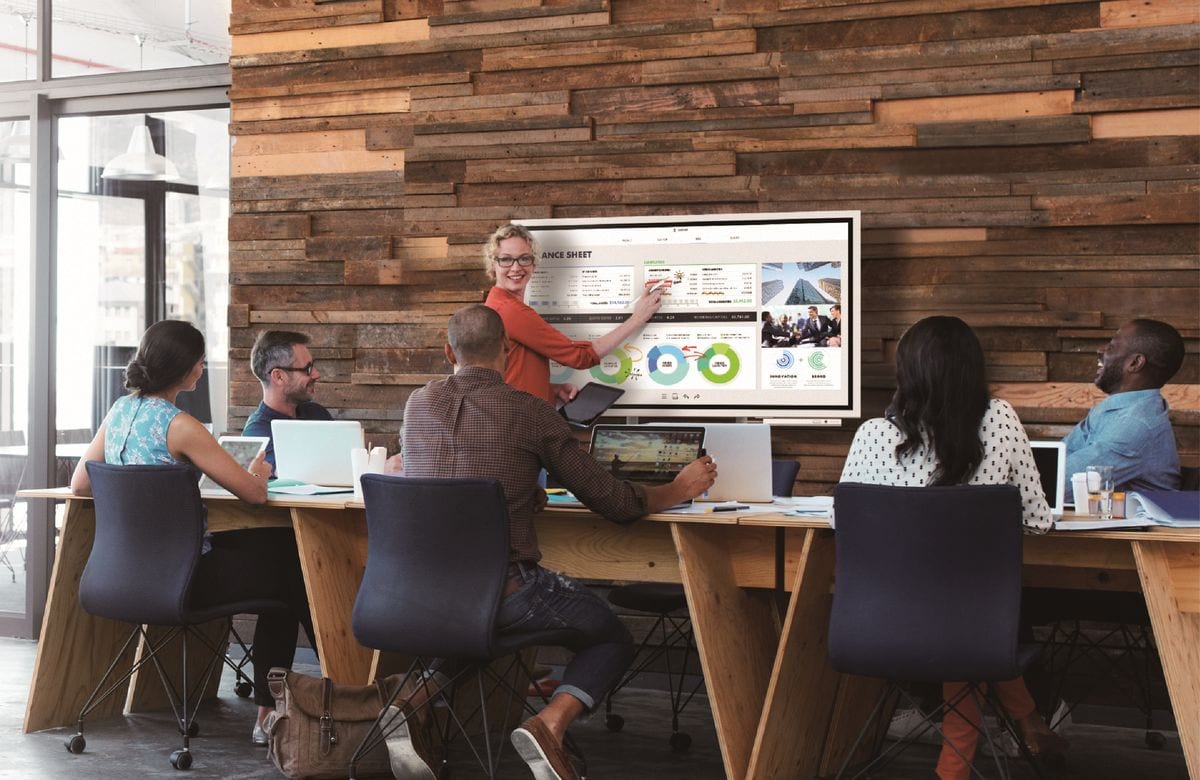 Samsung’s newly introduced Flip also is equipped with wireless connectivity, PC, USB and mobile ports so a user could connect pretty much any device or whatsoever with the display. Even the screen-sharing option would be there—meaning that the contents of the screen itself could be shared on other PCs, tablets and smartphones.

Nearly four people could draw on the screen either with their fingers or stylus. A meeting software is also there for making and storing the meeting contents in a central database. 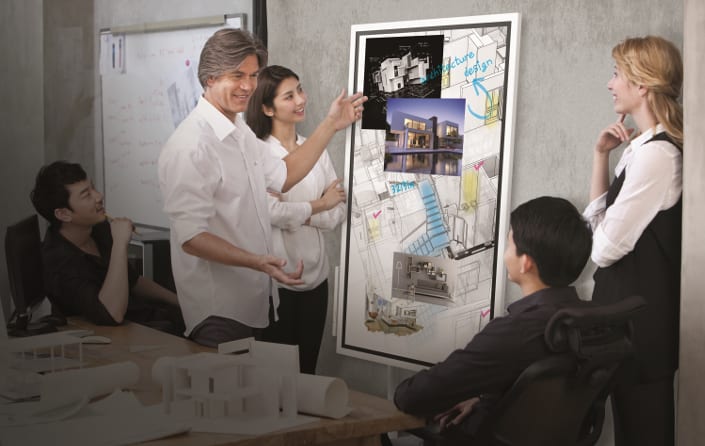 This for sure is a clear attempt by Samsung to take on the Google’s Jamboard or Microsoft’s Surface Hub. Both these screens by the Samsung’s rivals have an enormous fifty-five-inch whiteboard displays that are specially designed for conducting business meetings and collaborations.

Google and Microsoft have got their own software and services for attracting the big business firms to adopt them, however, Samsung lacks this element.

Samsung would be releasing the Flip officially for businesses by the end of this month, but so far, the company is not unveiling the exact price details and the availability dates.