In this fast world of technology, we are taking part in the race with full power and new things are invented and later use to simplify their lives. So, the things that seemed impossible five years ago today have become possible and we have seen them working with our naked eyes we are also using it.

So today I’m going to tell you the technology that could become possible in 2050 and it seems impossible today while some things are likely to become available, in the coming years. 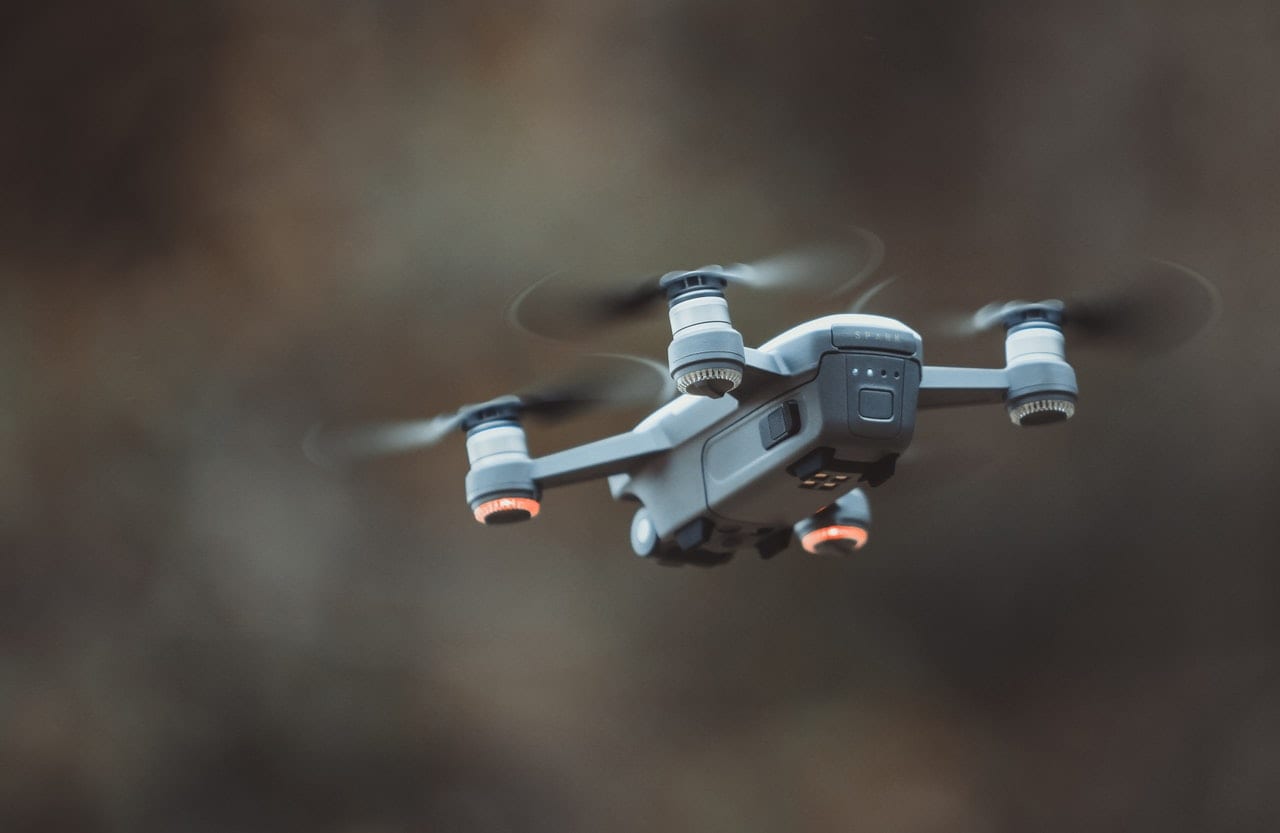 But I would like to tell you that it will not be used for delivering pizza, clothes etc. It will use for delivering packages in the hospital in an emergency situation or in a war for first aid etc.

But 2050 is too late for this technology, probably it will be started in the recent years by 2025, its worth mentioning that drone deliveries are already started in some parts of the world. DelivAir has already started this. Japan also has finalized proposal on drone deliveries. A project reported in February used disposable cardboard drones for medical supplies in San Fransisco. 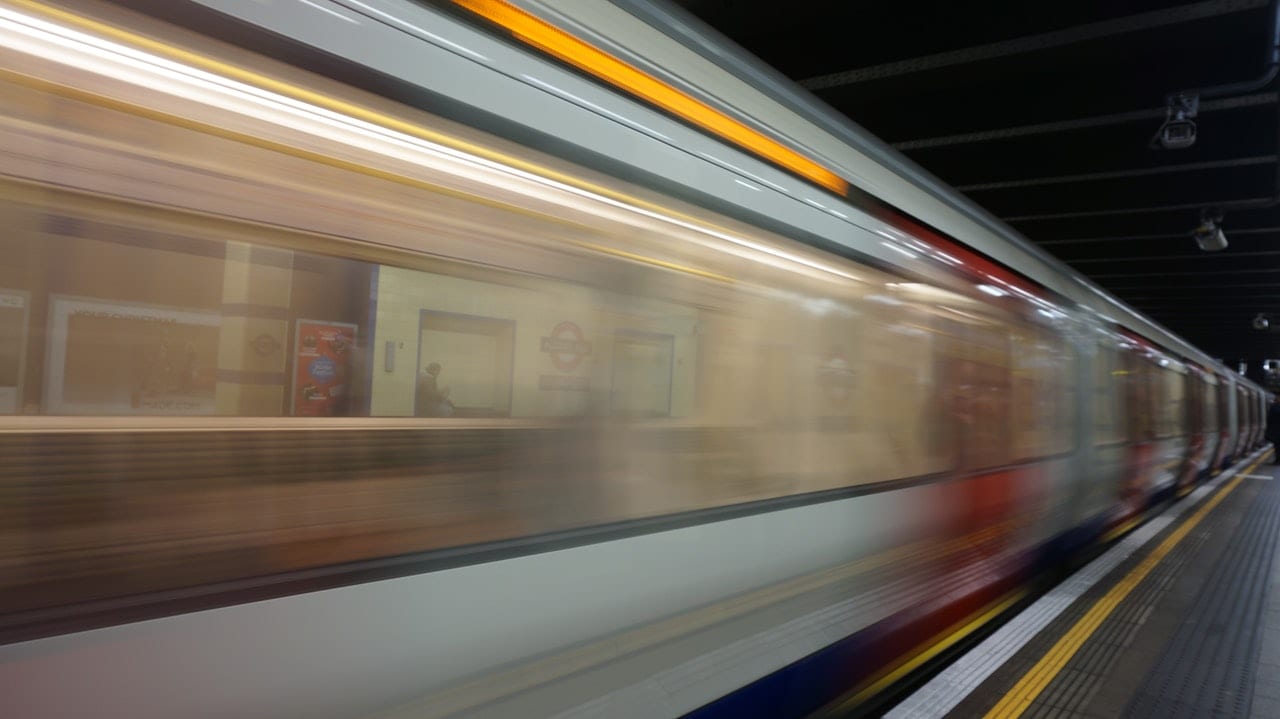 This is an advanced type of train in which you can travel throughout the world within a few minutes because its speed is 1800 miles per hour that means 3X faster than an aeroplane but the invention of this type of train is really challenging for the contemporary engineers while they are working on it maybe you can see it in the next few years but in 2050 it will be a common passengers train in established cities of the world. 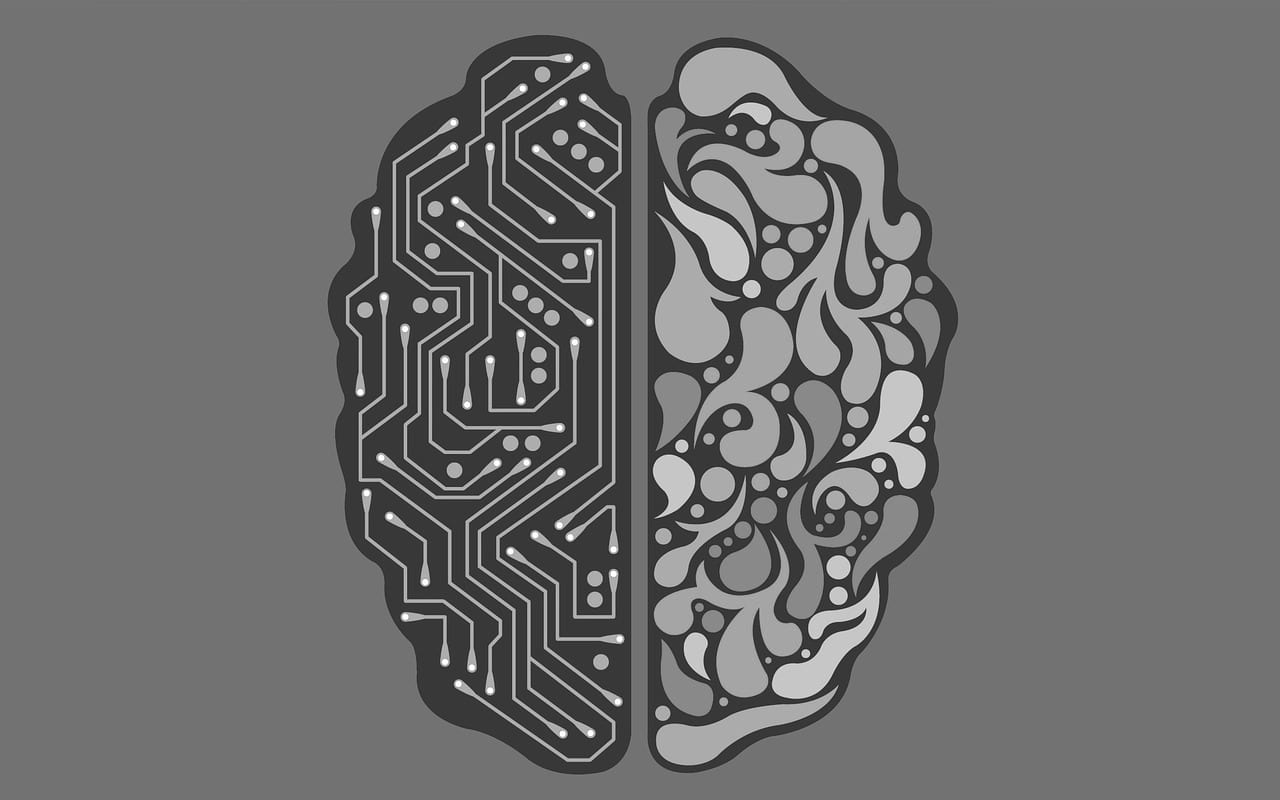 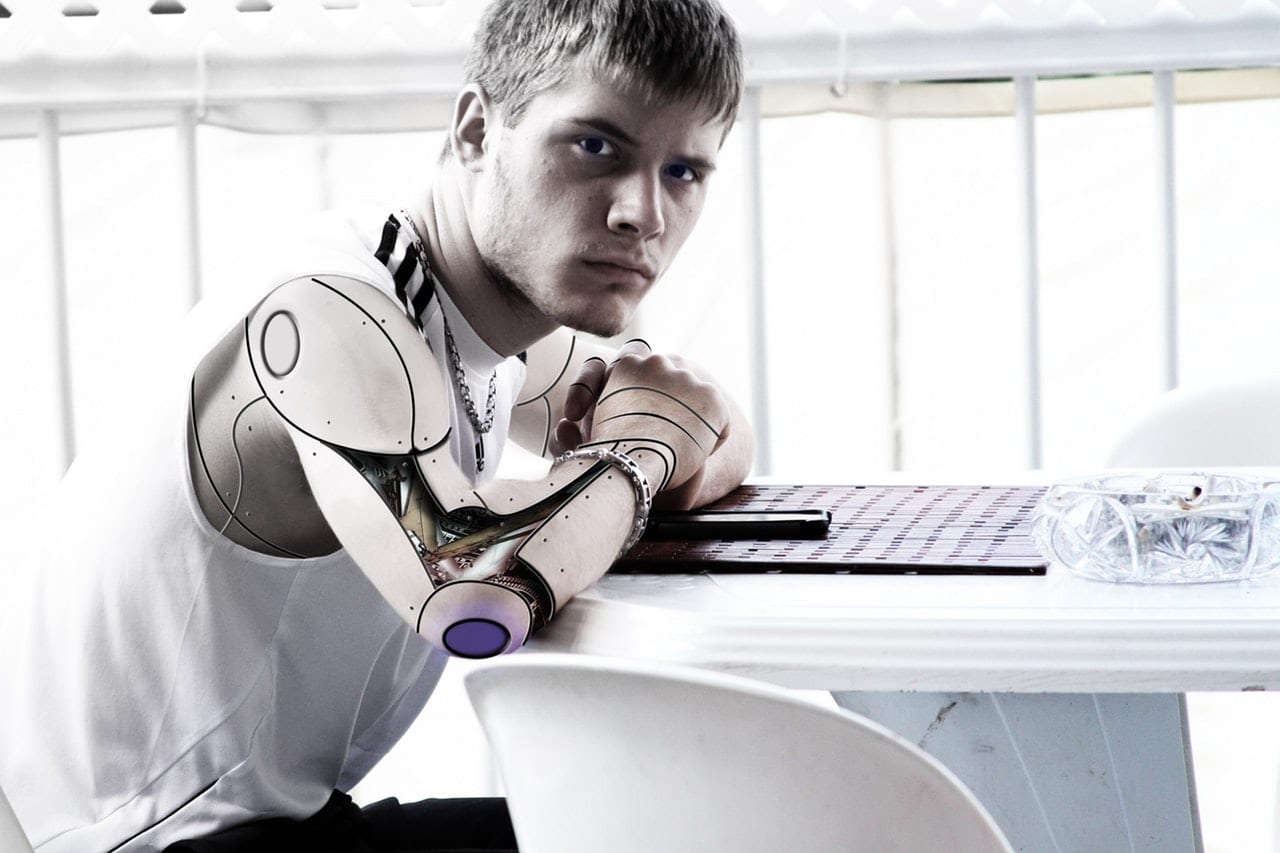 As you know that nowadays people are using prosthetics who had lost their limbs but they have no sensation like a normal part but In the next few years engineers will be successful in developing Prosthetics with sensations which will change the lives of disabled people. Its worth mentioning that Prosthetics with sensation will work with A.I., So A.I. has to be developed at an exponential level to make it possible besides the threats A.I. development carries. 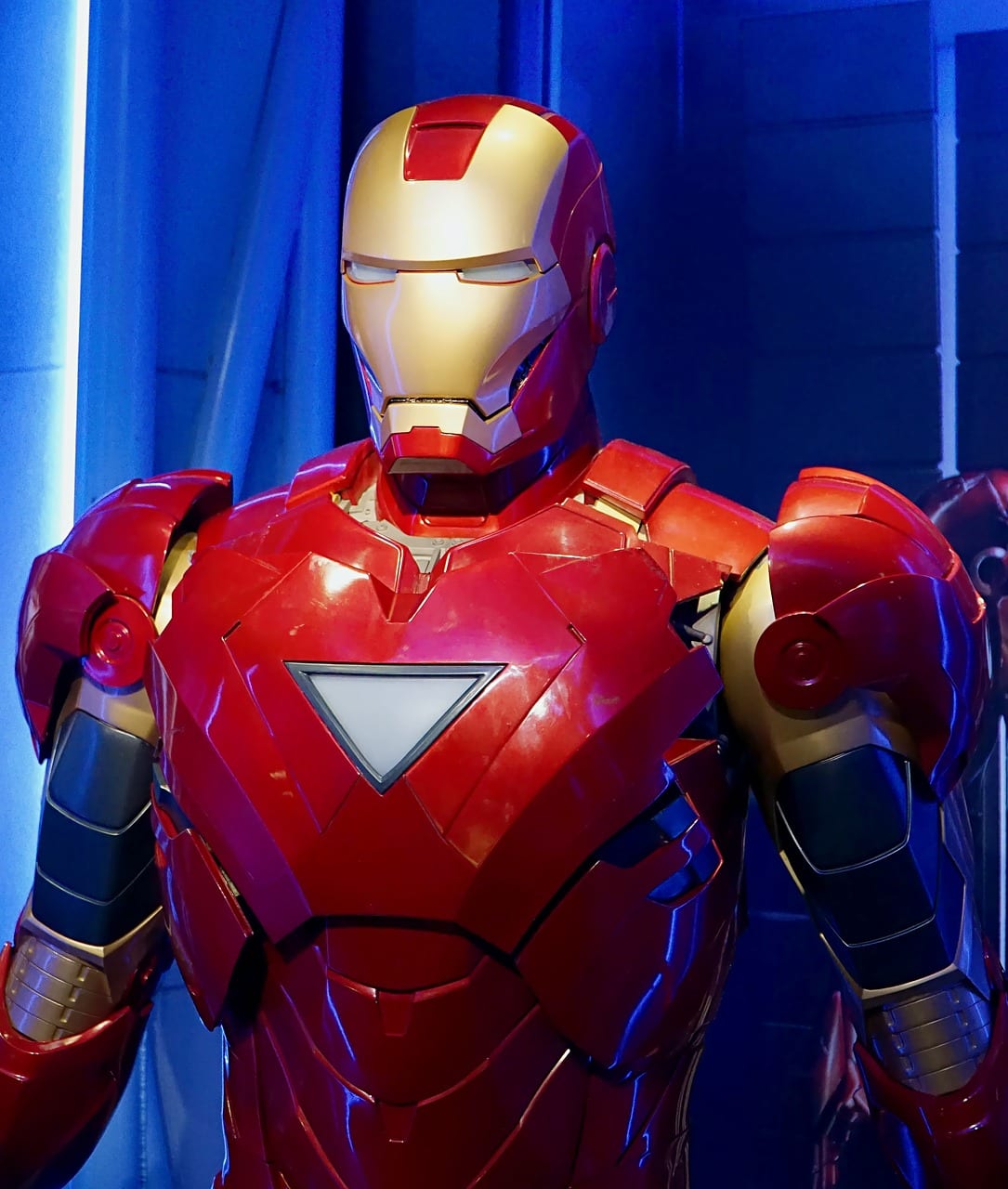 Not Exact Iron Man suit but it will look like Iron Man Suit. In the next few years, engineers will develop a suit that will give us superpowers like people who wear that suit are safe from bullets, bombs there are many other possibilities that you can see in the near future. Basically, it will be designed to make super-soldiers in the war. 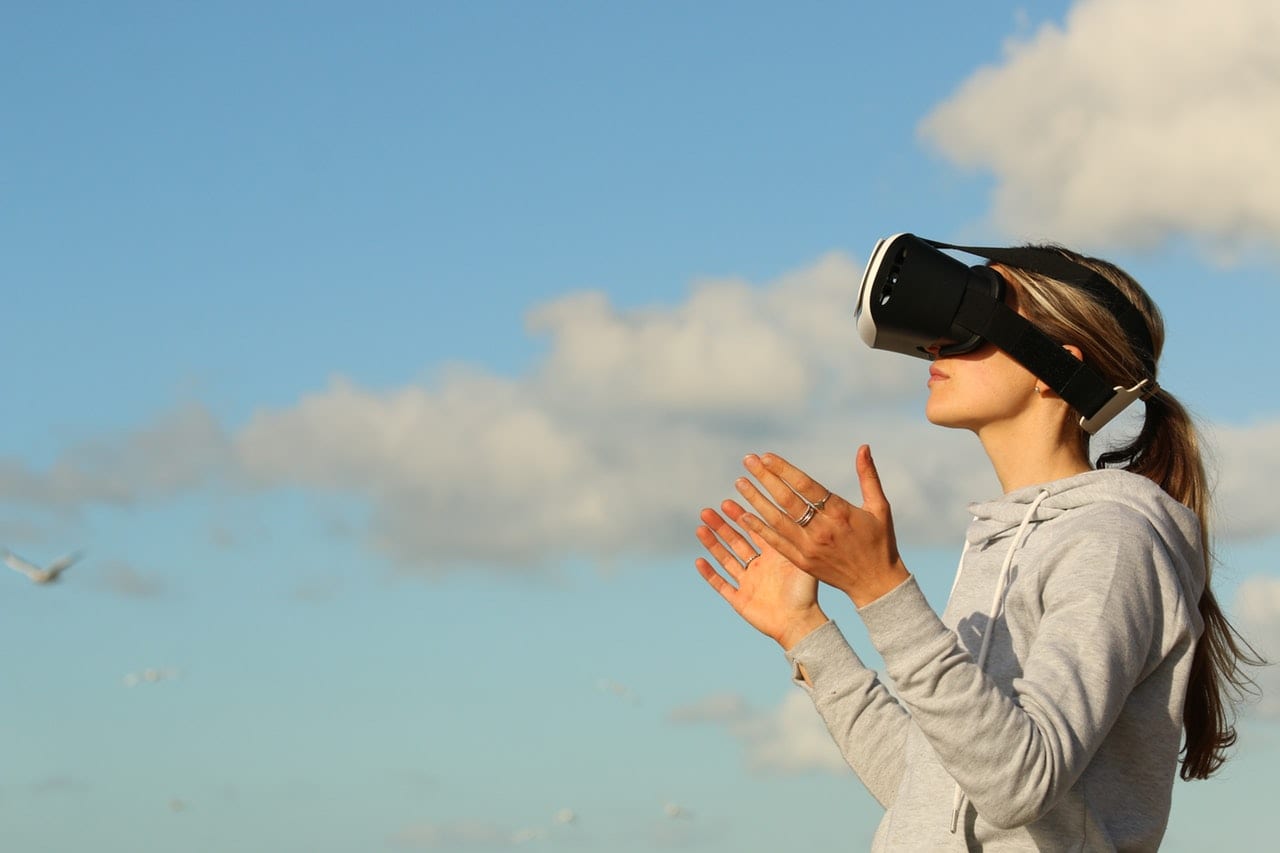 This one is my favorite. 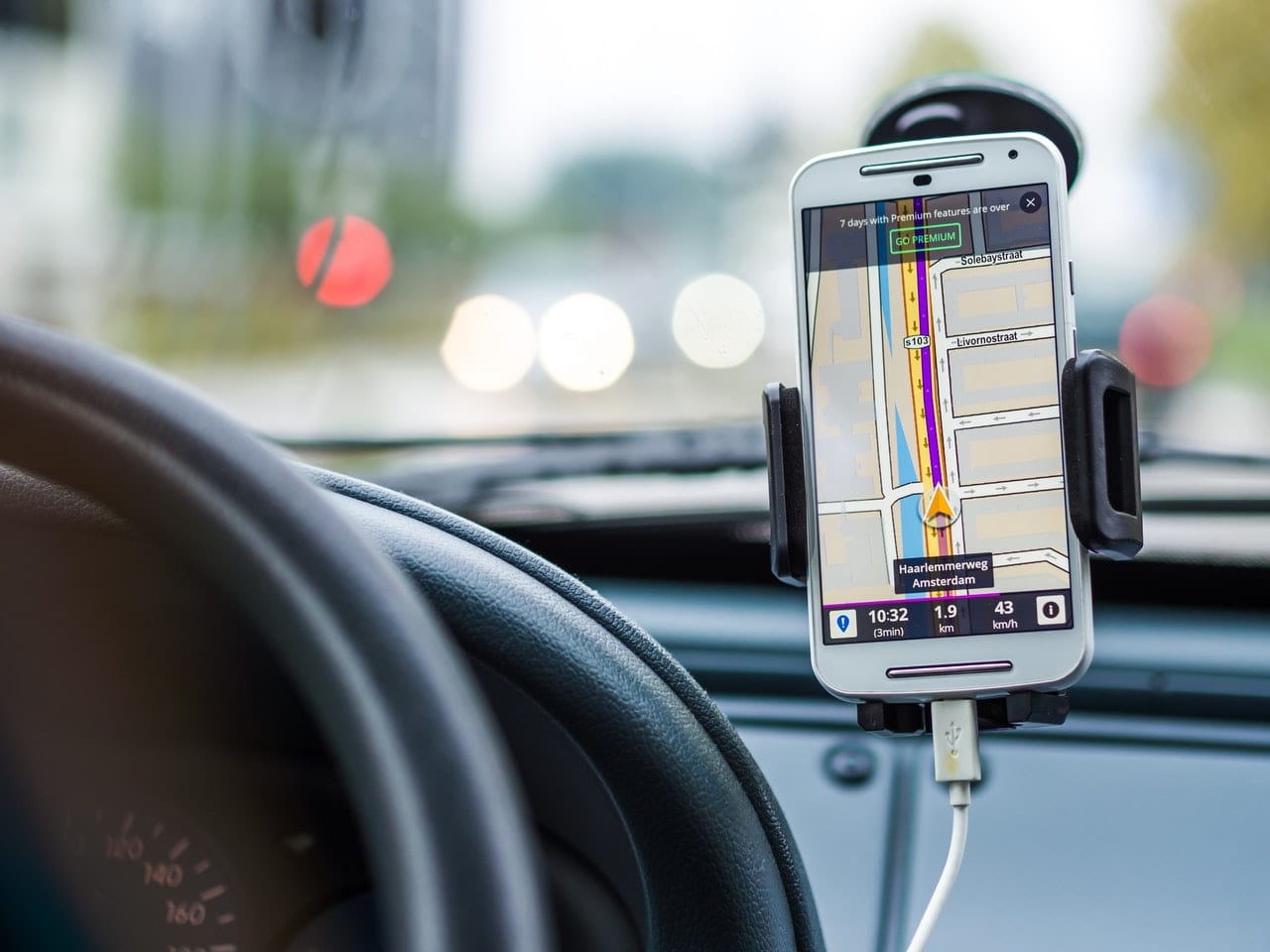 Self-driving efforts are already in place, large automakers such as Tesla, Audi, Nissan, General Motors, Volkswagen, Volvo and many others have already tested many phases of self-driving cars. 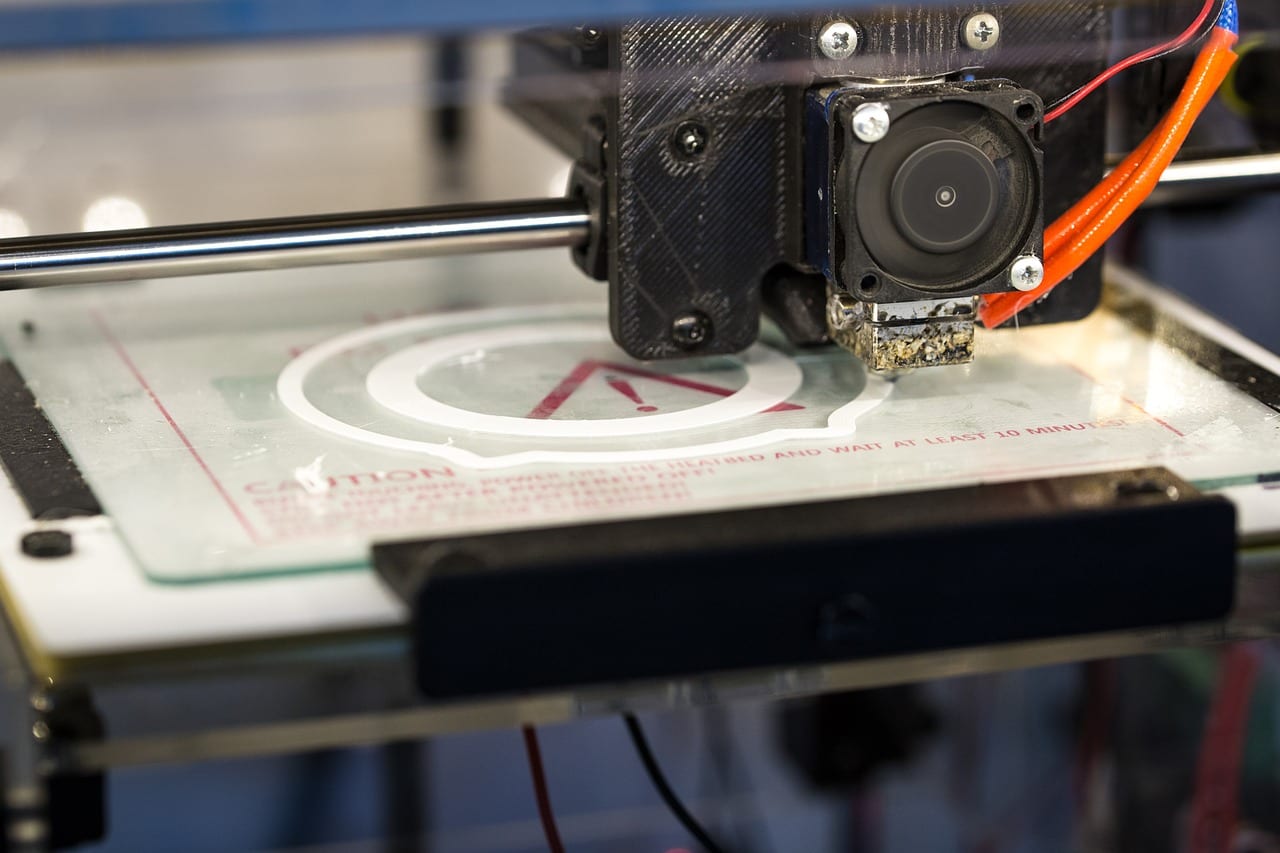 As you hear about normal printing but know developers invented an advanced printing called 3D Printing. They have done many successful experiments on 3D printing but they are trying to invent more and more advanced type of printing while they are working on 3d Food printing which is also very interesting.

Many 3D printing startups have successfully started this innovation. A startup reported in March prints a house in minutes. 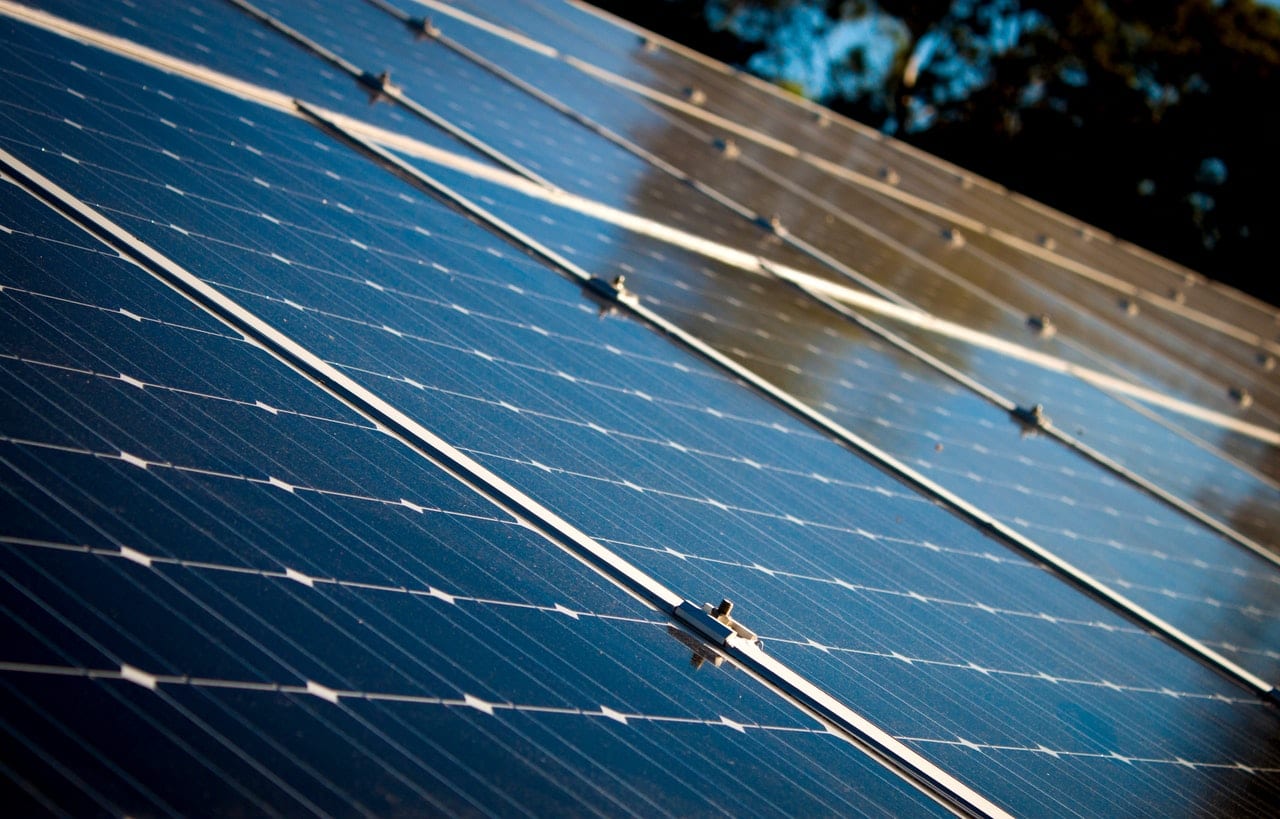 In the next few years, we will develop such things that will replace fossil fuels. As you know that Fossil fuels are limited and we are using them broadly so the time is near when it will vanish and they are also taking too much time to redevelop.

So, these are some of the future facts of 2050 in fact, 2050 is just to be on the safe side but these technologies are already in progress and start appearing commercially during the next decade. As we know that technologies are faster. In the last 15 or 20 years, we were unable to think about Smartphones with the high-quality camera, and there are uncountable features and apps now.

Let see how far technology can be developed by 2050 and how it comfort our lives. So we know that everything has merits and also demerits same is the technology. You know? 5-6 years ago there were many Public phones in the market but now mobile phones are very common so in this case, technology destroys the business of Public phones.

Another example of Kodak Company is here to consider. In 1998 Kodak had 170,000 employees and they were creating 95% photo papers but when digital photography came with some other technologies of saving images and viewing them on different screens and memory cards then Kodak Company almost shut down with 170,000 employees.

When Artificial Intelligence works properly like a human being then it will replace human in many fields. So there are many advantages and countless disadvantages of the technology. Tell me what you think about new inventions in the comment section.

Thanks for giving your precious time hope you learn many new things.

Best Online Games You Can Play In Your Free Time

Prime: Amazon is Giving Away These Games in October