Vivo has started marketing V9 its upcoming flagship in Indonesia, various billboards were featured with Vivo V9 in Indonesia indicating the launch of the product is just on the verge. You can now see more images of the handset showing the complete design. However, the leaked images are darker but you can get the clear idea of the design.

The display also gives a hint of the launch date which is August 25 on the phone, the leaked images also suggest the prototype, the phone comes with dual camera setting at the back, as shown in the images, and also the front camera has 24MP sensor thanks for the official teaser by the company which clearly indicates this.

Vivo V9 comes after the previous model Vivo V7 and it is also probable that Vivo V9 will come with Plus model as well. By looking at the predecessor Vivo V7 which had a Snapdragon 450 chip this one looks to upgrade the entry-level processor, according to the reports the Vivo V9 will be equipped with Snapdragon 660 which is a good mid-range processor to power up the new Vivo V9. 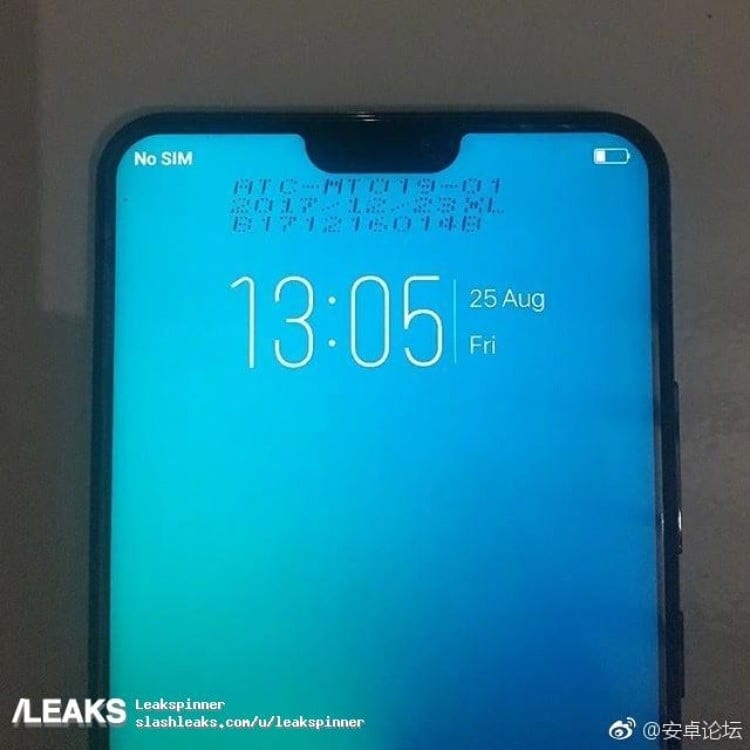 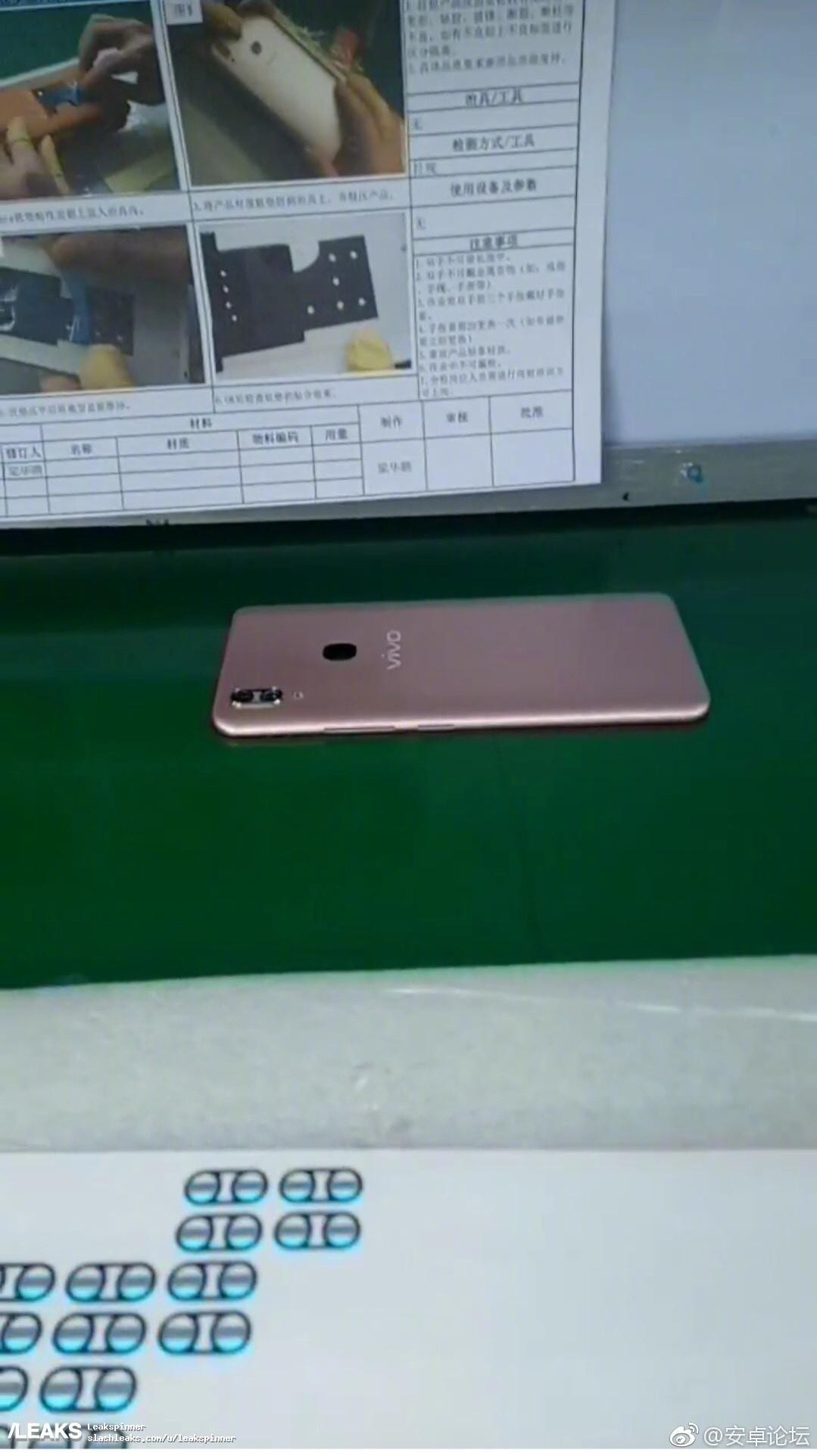