Vivo X23 live leaked images show the phone’s design which has a water drop notch and on-screen fingerprint sensor. Succeeding the Vivo X21 the Vivo X23 will be launched on September 6.

Vivo has just announced the launch date of Vivo X23, the phone is a top-tier midrange smartphone device equipped with powerful specifications as well.

The most visible change Vivo is bringing in this handset is the tiny water drop notch which is getting increasingly popular amongst smartphone makers; Oppo has already launched Oppo F9 with water drop notch. 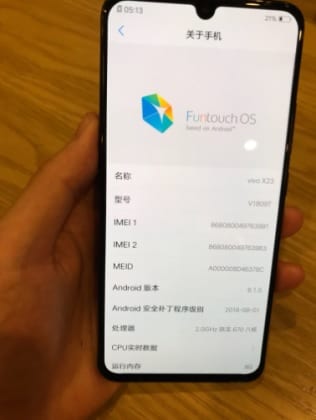 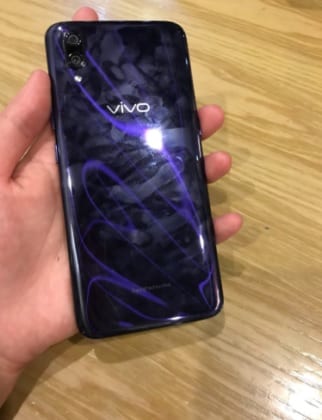 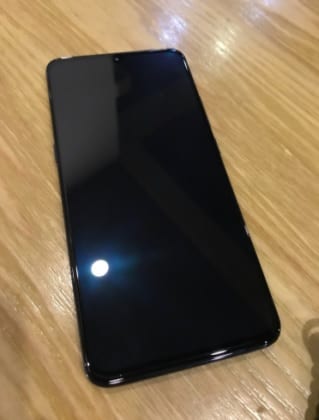 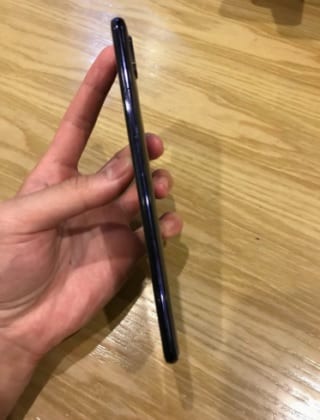 According to the details leaked, the Vivo X23 is powered with Snapdragon 670 SoC, however, the earlier Geekbench score has not unveiled that which suggested the Snapdragon 710 chip, similarly, AnTuTu suggested the opposite. It could be a last minute change by Oppo or the websites might have got it all wrong, but these fresh images have something promising, the Snapdragon 670 seems to be confirmed in this device.

As per Vivo’s official details known to date, the phone will have 6.4-inch AMOLED display with water drop notch on top and 3D facial recognition feature, the phone will give you 8GB of RAM along with 128GB of internal storage, it has dual rear cameras and single selfie camera on the front, the company has already started the pre-orders for the device, however, official launch will be announced on September 6.