Xiaomi Mi Mix 6X just a week earlier to launch has shown its glimpse to learn more about the device and how it looks like in real. The company has confirmed the launch event of the smartphone Xiaomi Mi Mix 6X which is scheduled to be held on April 25 in China.

While the leaks earlier have shown us some details about the device, but this time the images are released officially by the company. Xiaomi earlier today via Weibo has released high-resolution images of the upcoming device uncovering the back and front sides of the phone.

However, there is not a thing that we didn’t know earlier about the phone via unofficial leaks, but the images suggest that Xiaomi Mi 6X might come in 5 color variants. The teaser indicates that Mi 6X will come in Red Flame, Sand Gold, Cherry Powder, Black Stone and Glacier Blue. The Glacier Blue is the new color addition as other variants already being offered in Xiaomi Mi 5X.

From the images it is confirmed that Xiaomi Mi 6X will sport the design with full-screen and minimum bezels on both sides, the phone is equipped with the dual camera lens and LED flashlight. The rear appears to be made of metal, carries vertical dual camera set up along with fingerprint sensor.

The device is rumored to be launched with the name “Xiaomi Mi A2” outside China, it will come with a 5.99-inch display with 2160X1080 pixels resolution. The device will have 20MP front selfie shooter and rear cameras. The battery has the capacity of 2910mAh.

The more we learn about the device on its launch, Xiaomi might have some interesting features yet to reveal at the event on April 25, so wait for Xiaomi Mi 6X launch event to get more information regarding price and availability. 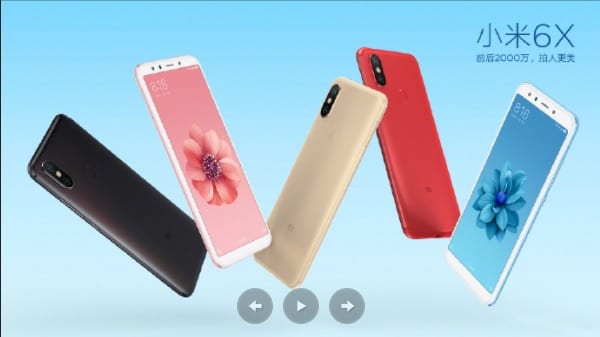 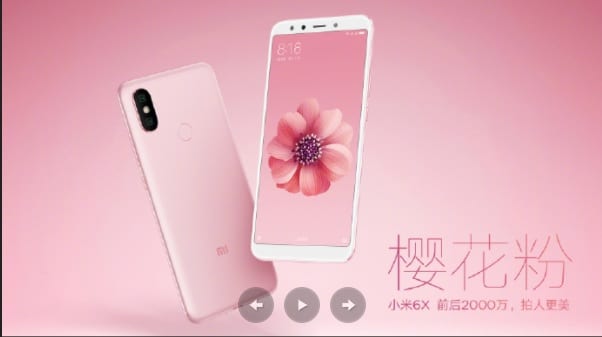 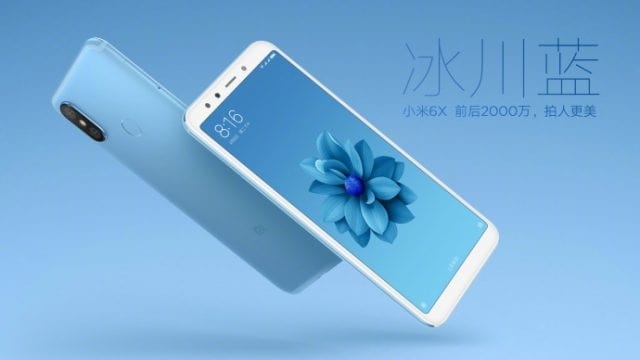 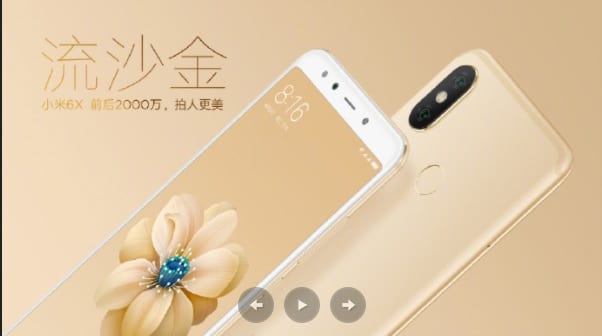 iQOO 11 will launch in China on December 2