Xiaomi has yesterday announced a new smartphone for youth, the released poster by Xiaomi suggests that the phone is not a new version but a variant of the existing youth version.

Xiaomi is launching this device on November 16 with 4GB RAM and 128GB internal storage. Xiaomi released Mi 8 Lite youth edition back in September which offered three different variants including 4GB+64GB being the base variant, 6GB+64GB, and 6GB+128GB.

Now Xiaomi has introduced a new variant which is 4GB+128GB focusing on the customer who thinks that 4GB memory is enough for them but they need a larger storage to store enough files and apps on their phone. The official prices for all the previous models were $204, $248 and $292 respectively.

The phone is featured with 6.26-inch full-screen display with Snapdragon 660 AIE processor under the hood. The phone also has a good battery life with 3350mAh capacity which supports fast charging as well.

The phone has dual rear cameras with 12MP+5MP sensors along with AI scene recognition like Huawei P20. The price is not confirmed yet but it could be expected between $230 to $290. 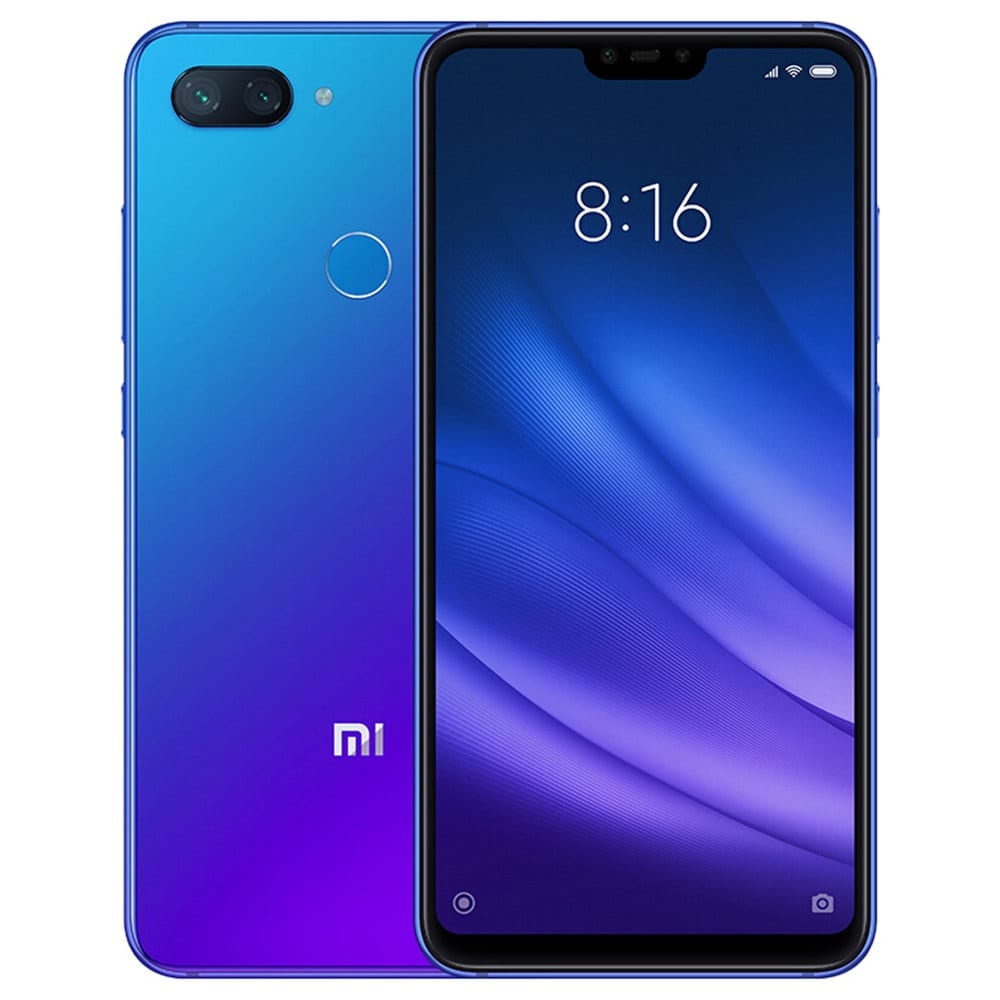 17 hours ago Nicole Craig
We use cookies on our website to give you the most relevant experience by remembering your preferences and repeat visits. By clicking “Accept”, you consent to the use of ALL the cookies.
Do not sell my personal information.
Cookie SettingsAccept
Manage consent