Xiaomi keeps its legacy of releasing teasers just before the launch of their new smartphone. It now Xiaomi’s Redmi S2 turn to appear on their Weibo account. The previous two teasers inexplicitly referred to Xiaomi Redmi S2, the latest teaser comes directly from the company confirming the launch date May 10.

However, there are no further details of the device, the Redmi S2 is endorsed by the Chinese actor Liu Haoran, a similar approach like the previous Mi Mix 2S where the product was endorsed by Chinese actor Kris Wu. It seems the entire Redmi S series would be marketed as the selfie expert phone.

Besides teaser, we already had some information about the upcoming device via leaks and rumors. The Redmi S2 sports 5.99-inch HD+ display, under the hood it carries Snapdragon 625 chipset, the phone is equipped with 3GB RAM and 32GB of internal storage.

While making the position as a selfie expert in the market, the smartphone has a dual rear camera with 12MP+5MP sensors, the front camera is 16MP with LED flash for low light selfies. The device is running on Android Oreo MIUI 9 and powers the phone with 3080mAh battery.

So now just a week left the see the official unveiling there might be few things hidden from the leaks that Xiaomi will show you later. 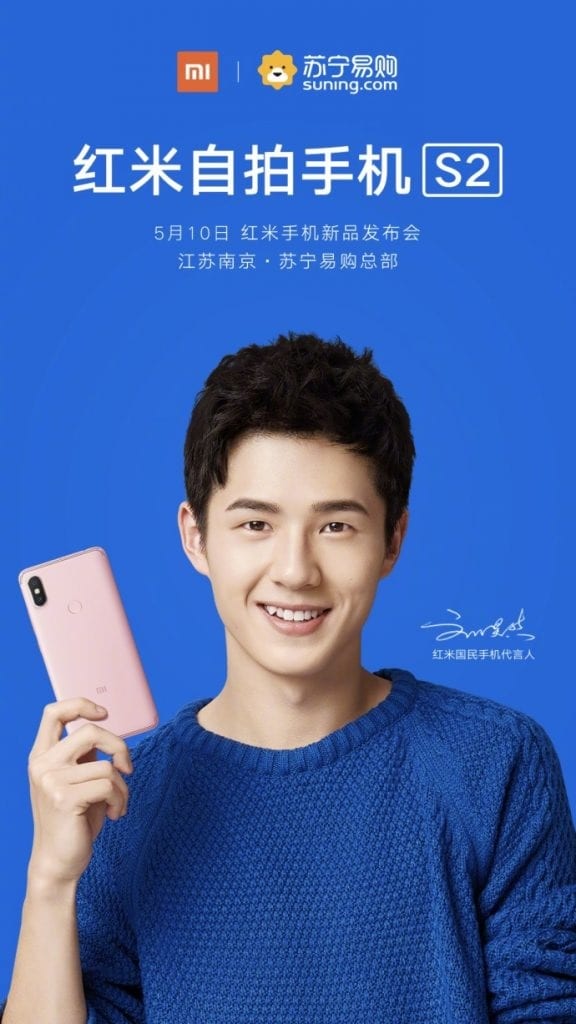 Study Suggests That Working in the Metaverse Is Not a Solution

Study Suggests That Working in the Metaverse Is Not a Solution

MacBook Pro With M2 Chip Reviewed: Here is what you get

Why Is the Forex Market Open 24 Hours a Day?

19 hours ago Alexia Hope
We use cookies on our website to give you the most relevant experience by remembering your preferences and repeat visits. By clicking “Accept”, you consent to the use of ALL the cookies.
Do not sell my personal information.
Cookie SettingsAccept
Manage consent