Mozilla is mulling to redesign its Firefox logo not alone with help of its users and their input. Mozilla is not just redesigning one main logo of Firefox but the company is focusing on a whole lot of icons to fit in Firefox web and mobile browser experience.

Mozilla has uploaded possible designs on their blog and wants users to comment for feedback, according to Mozilla designers, “As an icon, the fast fox with a flaming tail doesn’t offer enough design tools to represent the entire product family.” 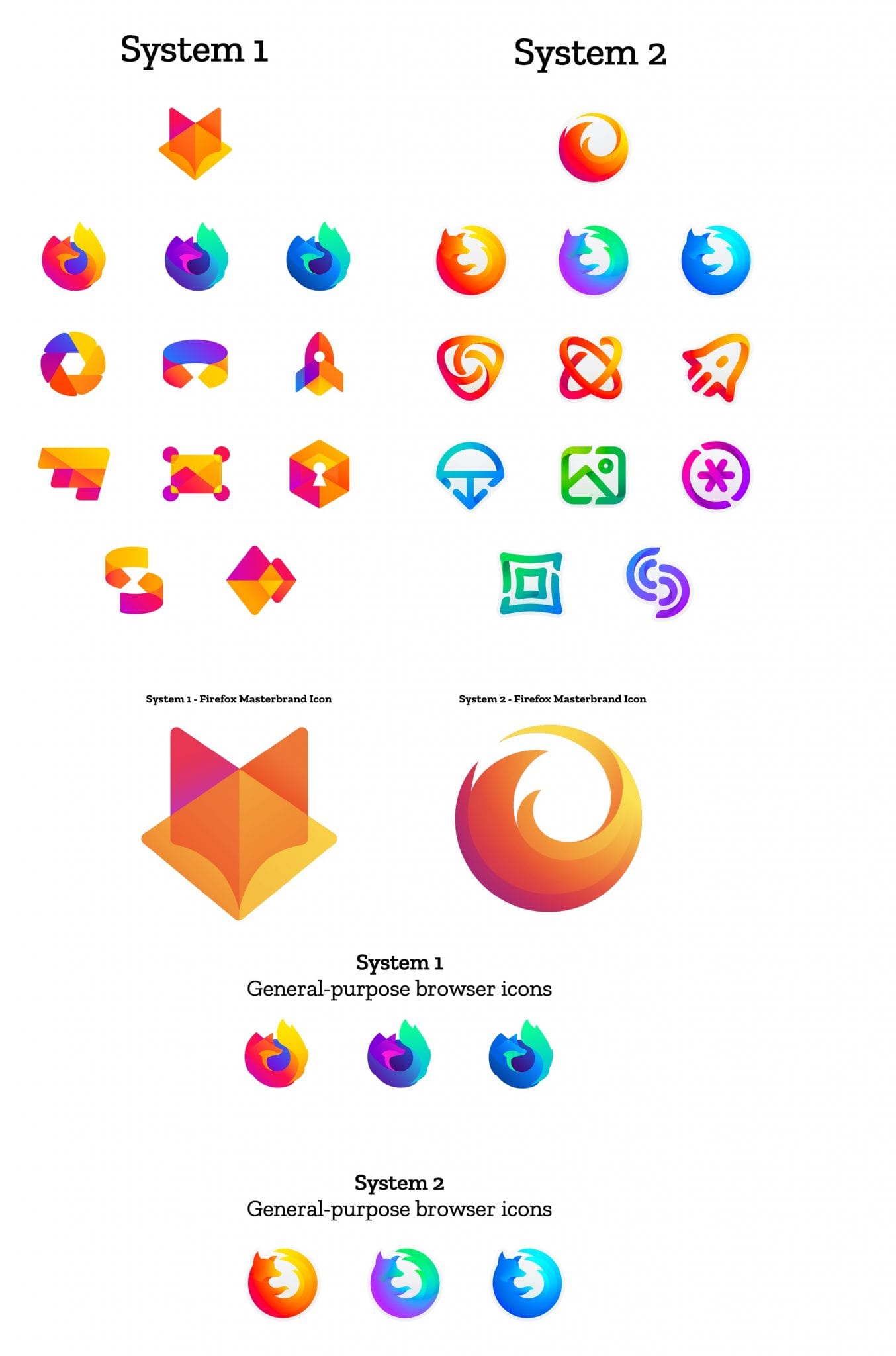 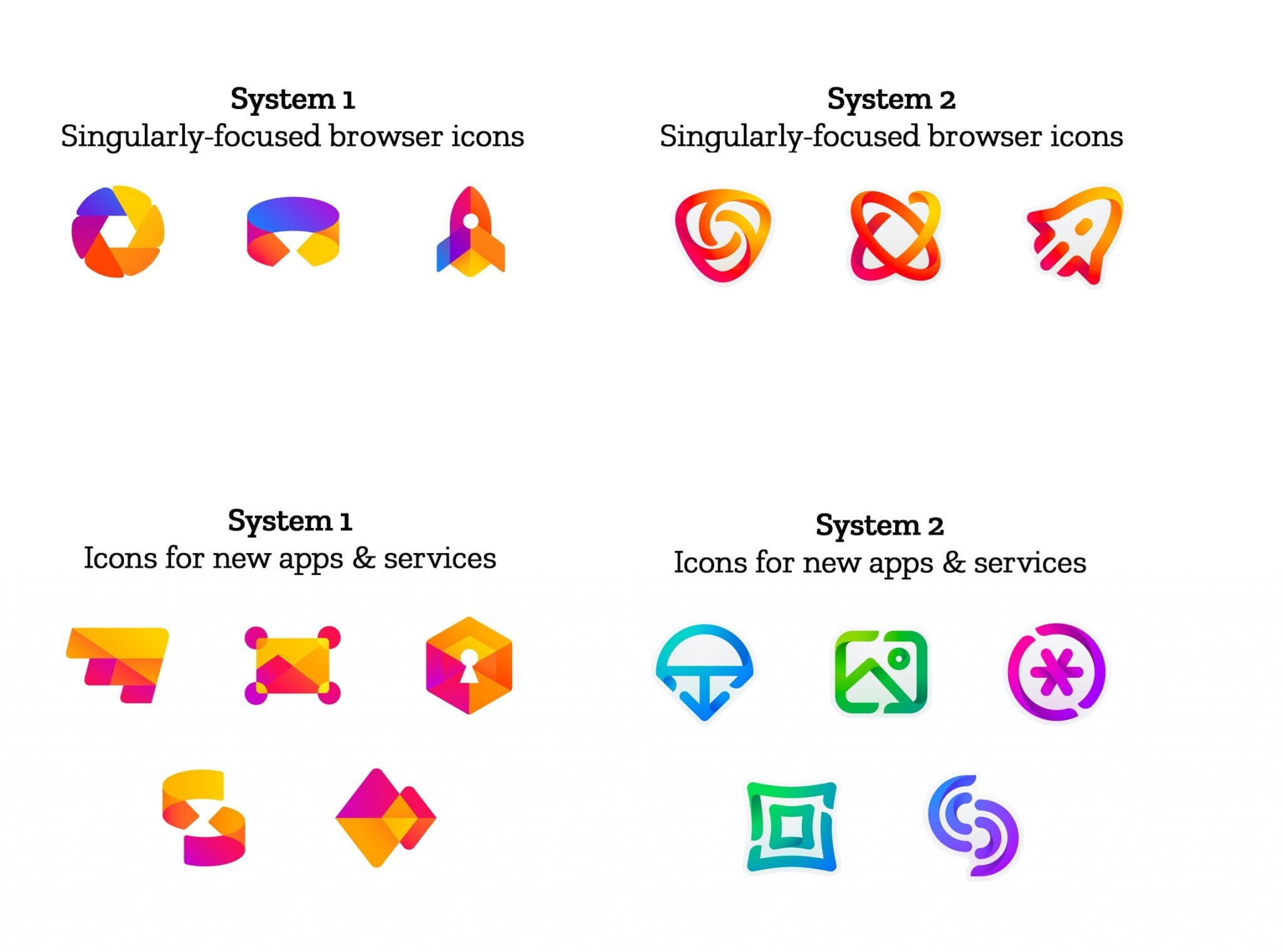 There are also two approaches to the icons for new apps & services, the company wants its users to look into the design approaches and leave the feedback for further refinement.

The company said, “Each individual icon will be refined further, it could be changed entirely from now and the time of launch but our focus at this point is on the system.

This is not the first time Mozilla is considering design change, the company attempted the design change in December last year, however, it is the second change which is going underway after a short span of time, Mozilla previously made brighter, bolder and simplified icon for Firefox Quantum the company said. Mozilla is using the same process of redesigning when it redesigned its logo two years ago.

Mozilla is looking for a feedback from users on the current design approach, users should not submit their own design ideas rather they should only look into the design ideas as they stand, as Mozilla said, these design items are still a work of fiction, they will undergo several rounds of refinement and icons are not final yet.