Media.net is usually Classed as Google AdSense alternative, but here is the real story…….

On August, 2016 Media.net announced an acquisition deal with Chinese Technology, media and Telecom company named: Beijing Miteno Communication Technology ltd. The Chairman of Beijing Miteno Zhiyong Zhang has closed the deal with Media.net by buying it out for $900 Million which was recorded the third largest tech ad deal in the history. Now the company belongs to Chinese Beijing Miteno.

In 2015, reportedly media.net’s revenue was $232M and the company currently manages $450M of annual revenue in global advertising revenue which is $153.65 billion in 2015 according to statista. 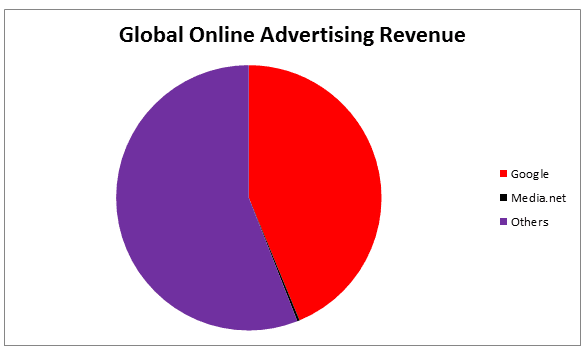 You can see the Media.net’s hair like market share in the above graph. But still the company is worth millions and it has a potential to grow further.

Let me just show you their reporting and compare it with Google AdSense. For this purpose a small website was analyzed.

As you can see in this report they were only able to provide RPM and Estimated Revenue for two days and the rest goes Zero Zero. When they were contacted for this misreporting they made excuses saying that

“the website is not giving enough impressions so the system cannot learn the behavior of contextual ads and the system goes into crunch and not able to report normally”.

Moreover, to fix this issue the impressions has to be more than 2000 per day.

What a beautiful explanation right? Anyone with little knowledge of how ad network reporting works can understand this silly explanation.

With the same website and same impressions Google allocated the RPM, Page views, Page RPM and Impression RPM along with the estimated revenue.

Regardless of their low RPM Google still gives revenue and report real-time what a publisher gets. Many small publishers are not even satisfied with Google due to their strictness and low RPM, but Google AdSense is still a favorite ad network amongst publishers Globally.

On contrary, Media.net is losing publishers base rapidly, people who sign up for the network leave them in few weeks because of their mismanagement. There are tons of published articles, hundred thousands of comments by publishers which indicate their inefficiency.

Why Google AdSense Is So Successful

It’s a long history of Google which makes its all products successful but focusing on AdSense it can be said that Google is successful for the following reasons;

As the deal was announced in August, 2016 and Chinese Company bought media.net there are still hopes for publishers to see it as a real Google AdSense alternative. Nothing can be said yet but Chinese Company can give Google a hard time if they revisit their global strategy and make adjustments that are more important in order to grow fast.

What Should Media.net Focus On 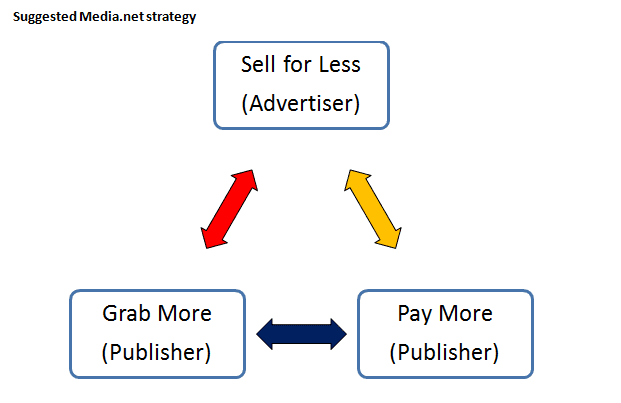 Media.net is already in the market and generating revenues, it can grow and become real competitor of Google AdSense in the near future if the Chinese company is committed to global expansion. Publishers may get rewarded with their new global strategy because without publisher friendly strategy they will not be able to gain enough exposure.

HBO Max will be replaced With a New Service In 2023