Now we have hands on Google Pixel 3 which comes without the notch at the top and it’s smaller than Google Pixel 3 XL. The images leaked confirm the actual screen size of the phone which is 5.5-inch with a screen resolution of 2160X1080 pixels with a 2:1 aspect ratio. The phone is like the traditional smartphone having large bezels on both top and bottom; however, the phone has thin bezels on both sides.

The phone has a single rear camera and dual front camera with 8MP f/1.8, f/2.2 apertures, and the battery capacity is 2915mAh.

The more details are yet to come before Google actually launches the phone, Google is expected to launch both Pixel 3 and Pixel 3XL soon. 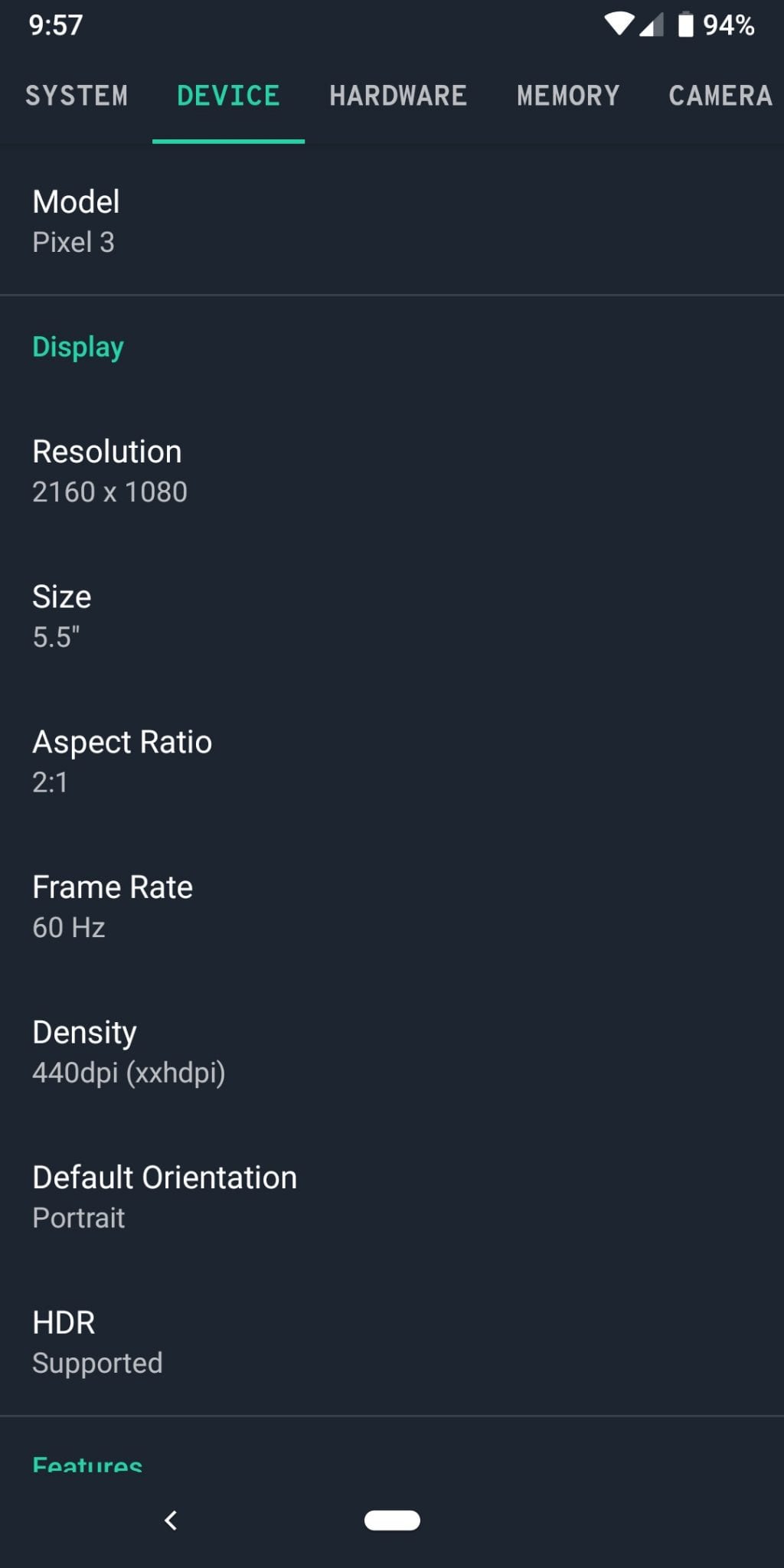 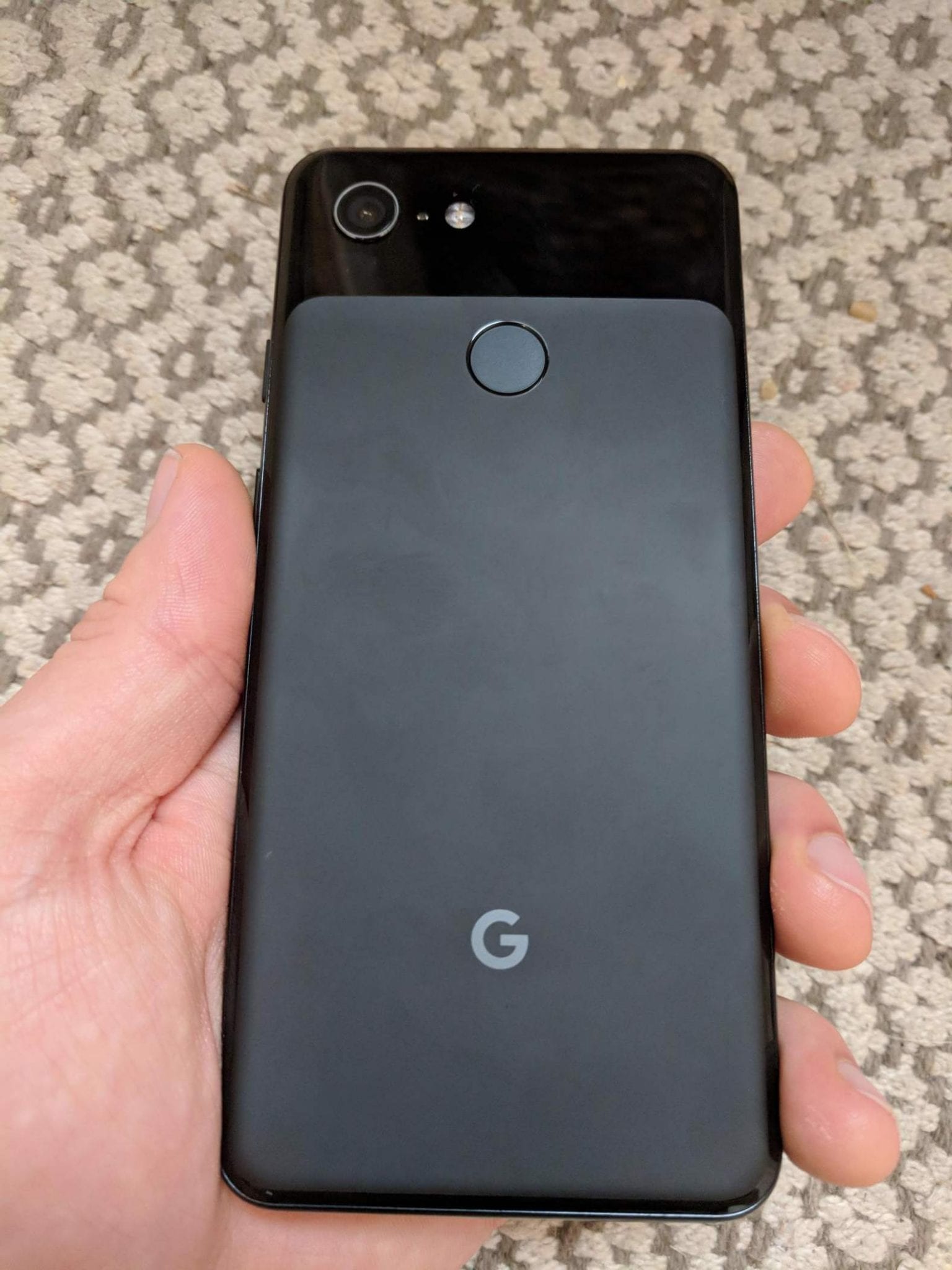 2 days ago Brain Curry
We use cookies on our website to give you the most relevant experience by remembering your preferences and repeat visits. By clicking “Accept”, you consent to the use of ALL the cookies.
Do not sell my personal information.
Cookie SettingsAccept
Manage consent