The Mate 10 launch event by Huawei is just hours away making it even more interesting and intense for the brand lovers. Despite all the attempts to learn something about the line-up of the launch event there still not much to be said about it with clarity. The Mate 10 and the possibilities of its variants had been so much in the discussion that there is a probability that they would also be released in the launch ceremony. 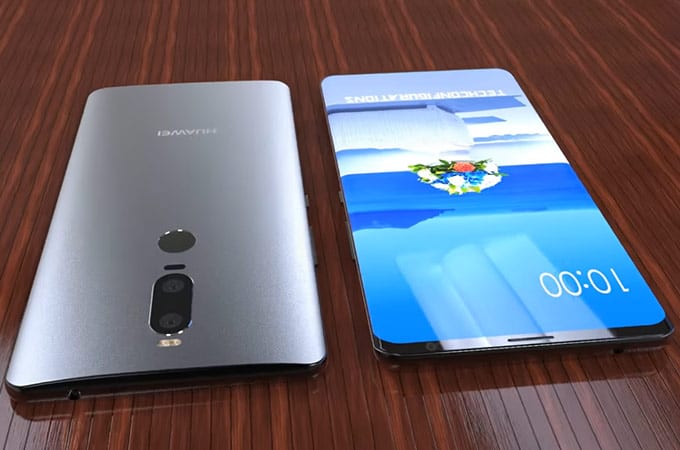 Porsche Design variant would also be at the launch ceremony as per the rumors and leaks.

From the leaks its known so far that Mate 10 Lite would be the re-brand of Huawei Maimang 6 outside China. But, another leak is also spreading that there will not be any Lite versions. However, a leaked-video and a pre-mature seller list speak differently. 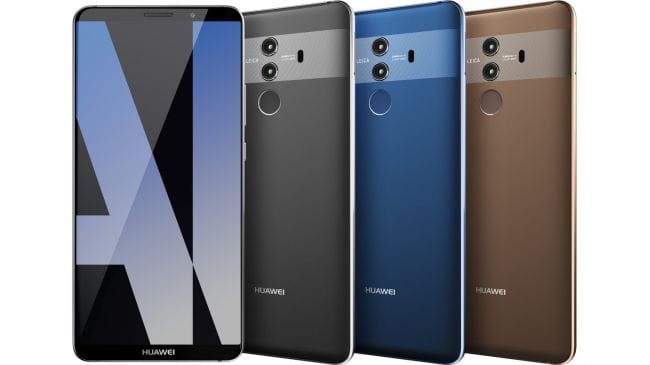 The event is just in few hours’ time and the full event happenings and everything relating to the device would soon be available.

Huawei could be announcing its first foldable smartphone

Huawei Giving Away Smartphones In The U.S. As a Joke

Huawei Could Soon Introduce its Own Smart Tag

18 hours ago Muhammad Bilal
We use cookies on our website to give you the most relevant experience by remembering your preferences and repeat visits. By clicking “Accept”, you consent to the use of ALL the cookies.
Do not sell my personal information.
Cookie SettingsAccept
Manage consent