As Nokia is ready to unveil its next flagship Nokia 9 at the Mobile World Congress (MWC) 2018 in Spain. Nokia 10 renders are leaked ahead of the conference because the HMD Global is also working hard to release its successor the Nokia 10 according to the previously published reports. Nokia 1 and Nokia 7 render leaks surfaced last week as well.

According to the details the device is equipped with dual cameras vertically aligned in a circle, however, there is also a possibility of the dual front camera. According to the renders, the phone will come with new color addition, two 16-megapixels Carl Zeiss camera sensors are placed with a rotary Penta-lens setup which is expected to achieve 5 different aperture ranges with an optical zoom of 10X. 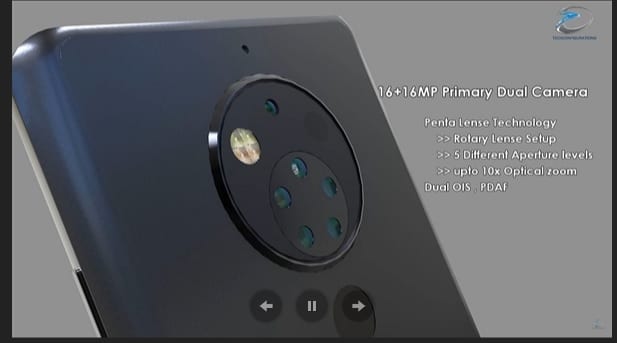 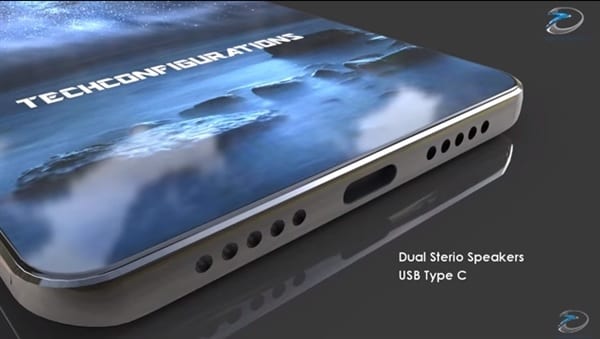 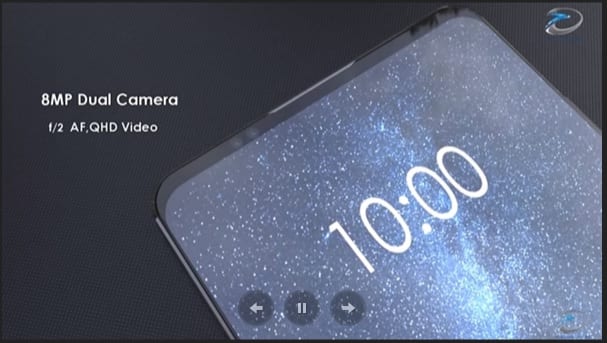 The dual camera setup is just above the display, the front facing selfie camera is 8-megapixels with autofocus and QHD video shooting capability. The Nokia 10 is probably coming with 6.2-inch large AMOLED display and the screen to body ratio is expected to be 85%, Nokia 10 is also expected to have all metal body.

It seems Nokia 10 will discard the headphone jack 3.5mm and replace it with USB Type-C port. Other Nokia 10 specifications still have much room for other speculations, so far we know it will come with Snapdragon 845 chipset to power up its core functions. Currently, Nokia 9 is a much-awaited device; we can expect further speculations after Nokia unveils its flagship the Nokia 9 during the event end of this month.

Sony working on a 100MP sensor for its next phone