In the January 2018 update, the Oxford English Dictionary added more than one thousand and one hundred new entries. Now the world has official permission to use the words like EULA, mansplaining and ransomware—which must make the life of a misogynistic IT security expert much simpler.

Technology terms like e-address and esc—that must not be mistaken for ESC, (even though they are one and the same thing) made it to the list of newly introduced words.

The most significant update was the addition of the word “ransomware” which had been appearing mostly in a lot of computer files in 2017, it has a slot reserved for it in the “definitive record of the English language”.

As indicated by the writer Paul Ducklin of the Naked Security that the word ransomware is already present in the OED’s sister publication—but now even the individuals who speak Queen’s English would be able to use this word.

Not only the tech words but also some litany words used in everyday life conversations made their way into the update. Here are some of them:

Me time—means the time contributed to doing what one wants

And ninety-six more words which start with the word “self” like self-exciting and self-obsession.

There were some words taken from the recommendations of a mom’s forum called the Mumsnet—which explains the entries like “helicopter parenting.”

Mansplaining was another huge yet tricky word that got a slot in the English language. This word is really confusing to explain but let me try—it means that when a man tries to explain something to a woman, to show around that he is not afraid of looking like some fool. The word is a combination of two words “man” and “explaining”. 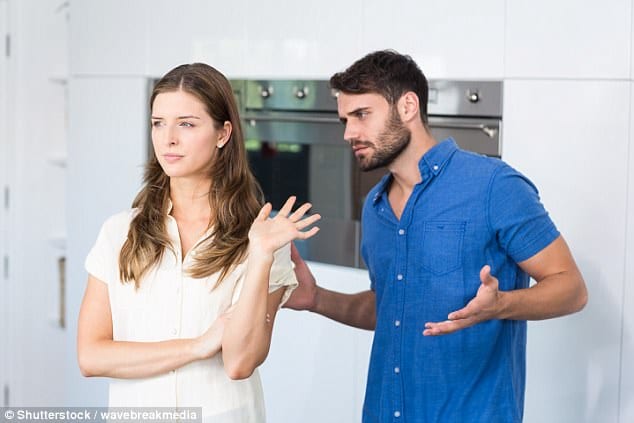 You can see the complete list of new words, new subentries and new senses added in the update.

23 hours ago Stella Phillip
We use cookies on our website to give you the most relevant experience by remembering your preferences and repeat visits. By clicking “Accept”, you consent to the use of ALL the cookies.
Do not sell my personal information.
Cookie SettingsAccept
Manage consent