The Galaxy A5 (2016) was spotted receiving the update in Netherlands however, it is not confirmed that the update will be dispatched globally, but it seems European users will definitely receive the update.

The size of this new update is roughly 200MB which comes as a firmware version A510FXXU4CQL1 to the device. It is worth mentioning that after receiving October update various users experienced malfunctioning in Wi-Fi connectivity. The verification error restricted the device to be connected successfully to the Wifi connection, the new update brings the number of bug fixes and hopefully it will also fix the Wifi verification error. Moreover, device charging would also be improved in this update along with improvement in performance.

Samsung has started rolling out the update to Galaxy A5 (2016) devices, it might take some time to reach you but if you do not receive a notification you can also check it manually through the “Software update via Settings tab” and download the update manually. 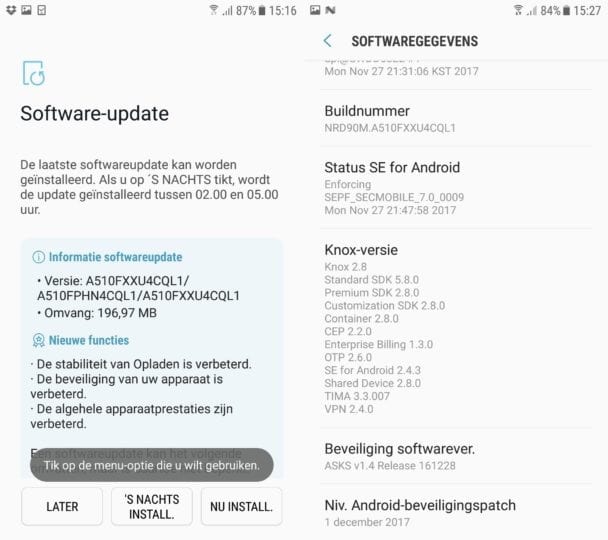 If you have downloaded the update and installed, check the Wifi problem is fixed or not and share your experience below.

How to Create an MVP for SaaS Startup

What Is the Veneers Price?

Tips To Use Online Storyboarding Tool For Your Business

What Do You Know About Geofencing? A Guide to Geofences Using Wondershare FamiSafe