Evan Spiegel—CEO-Snapchat unveiled recently that the app’s caretakers are busy in the overall significant renovation of the app. He said ever since the apps release the team has been getting the feedback that the application is hard to comprehend and is not all user friendly. Spiegel added that the team is working on responding to this feedback. He confirmed that a re-designed, much easier to use Snapchat app is on its way. 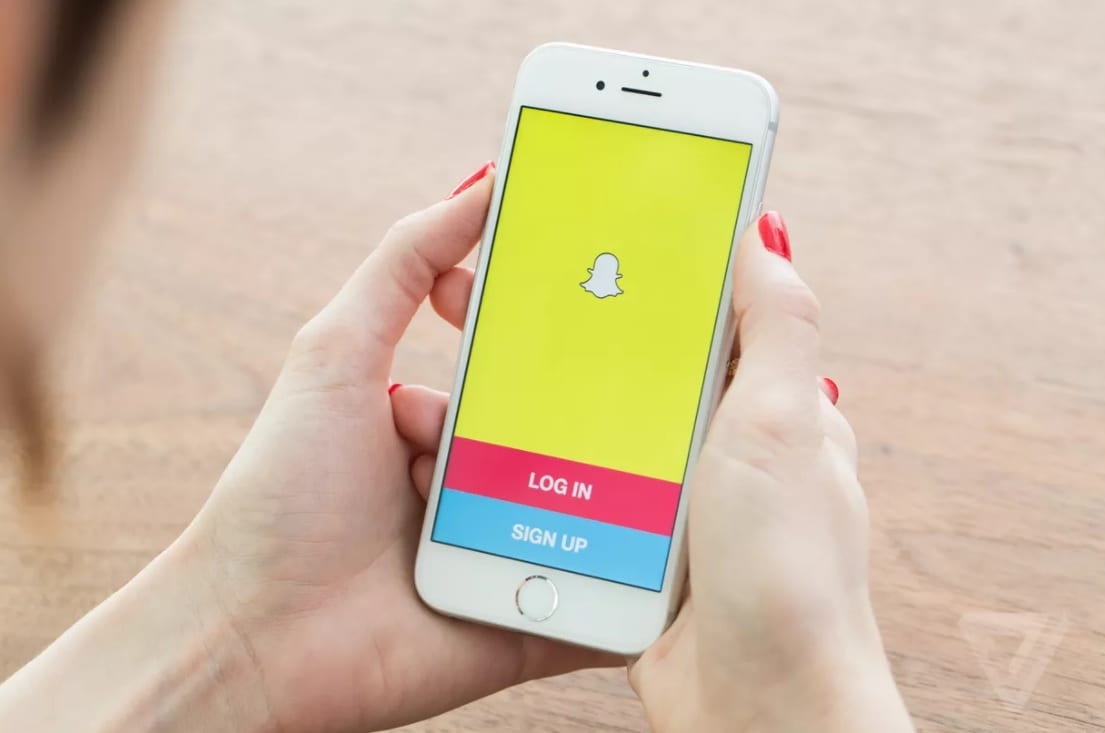 It is apparent that the upcoming application would be a bigger thing than just some minor user nips. Spiegel added that the firm is unsure about the general community response to this update once they would start using it. He also added that there is a possibility that we might even experience a short-term disruption in our business.

The CEO added that despite the risks involved the company is ready to take the step as it believes that there would be considerable long-term advantages to the business once this updated Snapchat app rolls out.

Also Read: With the Aid Of Google Assistant Identify Songs Playing Around

Overhauling of the app would be bringing in a new lot of users who initially found it hard to use. Spiegel is right when he mentioned that about the usability complaints related to the app. Snap included a user manual for using the application in its IPO filing, which definitely indicates that it is not the most instinctive software available.

However, as mentioned by the CEO of Snapchat the huge change could also be estranging some users and would be destabilizing the Snap’s cool factor. If an individual is an active Snapchat user and knows all its features and utilities, then now the things are going to change.
The release date of the new revised app has not been provided yet.

Spiegel also added that the team is looking up for new ways of evolving the content of the app in a much more customized and appropriate ways. He added that a new solution is being made for providing the daily one hundred and seventy-eight million users their own personal experiences leveraging the enormous advantages of machine learning without conceding the editorial authenticity of the stories platform that the team has worked really hard to make.

He concluded by saying that the firm is working on the making of new version of the Android app from scratch that would be released in selective markets initially before being made available largely. It seems that this project is different from the big remake one, but lets see.

Tesla Cybertruck Will Not Enter Into Mass Production By 2024