Have you ever tried to vision Pakistan from the eyes of a Pakistani graphic artist? Omar Gilani, who’s a young mechanical engineer is showing how Pakistan could be if added an essence of technology.

Omar Gilani is a self-taught Pakistani graphic artist. He says that he never got formal training to put his imaginations to images. He first started designing when he’s still in his university.

I began digital manipulation and created some art pieces on a digital tablet at university.

Though this was Omar’s first digital art, he’s been in love with artwork since his childhood. He first drew a portrait of his family when he’s 3 or 4. This gave him a good start. However, during his university, this young graphic artist explored more while he’s away from home. And being in a hostel, he felt that a tablet is easy to carry rather than a canvas.

In an interview, Omar told that his artwork doesn’t usually start at random. Seeing things around him from a different angle. For example, a bike on road become a two-wheeler flying vehicle. But this doesn’t come right at the very moment. He takes some time to visualize things in the back of his mind. And this process often takes days before the final masterpiece is digitally out.

Omar says that his main inspiration comes from Ismail Gulgee, a renowned and award-winning Pakistani artist. He too was an engineer. But his artwork became the reason of his fame. And it seems as if this is also working for Omar.

Omar has been interviewed by many and is now a more popular Pakistani graphic artist. His artwork has been displayed in some exhibitions as well. A wider range of his artwork could be seen on his website and social media pages.

For a sample of his work, you can start from the below-attached images:

Pakistan in the future

Characters from a different angle 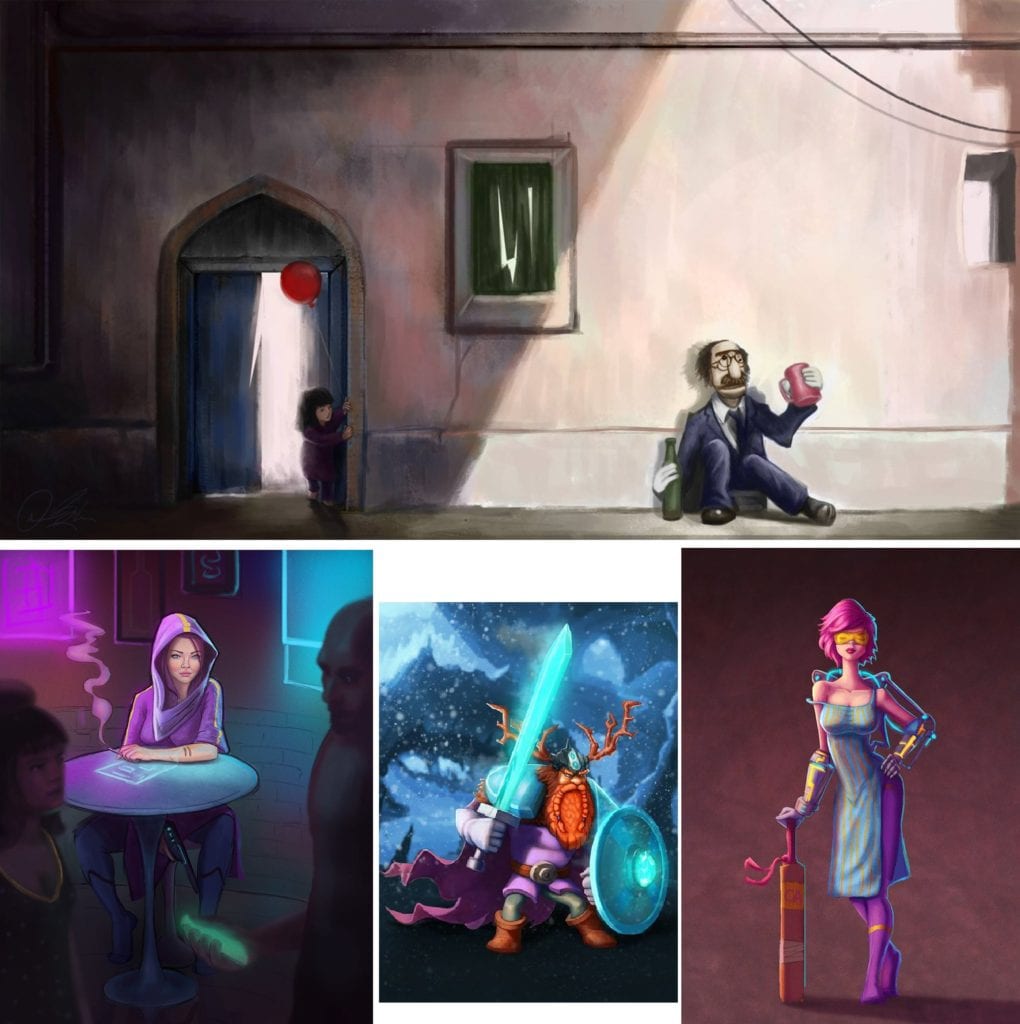 A tribute to Pakistani personalities 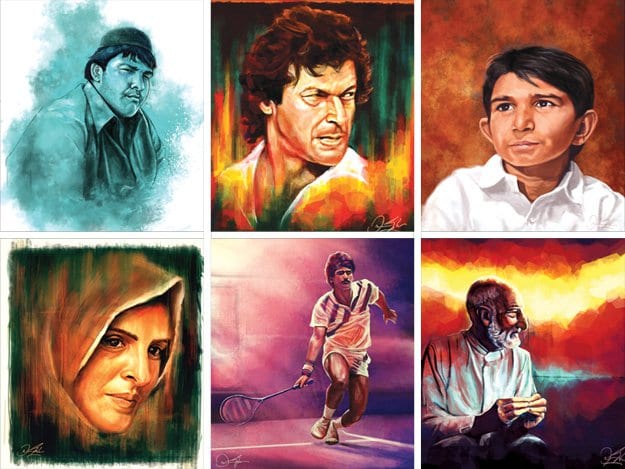 You’d be this Pakistani graphic artist

Omar’s journey might not sound worth appreciating. But when you get to know more about this Pakistani talent, you surely would understand how hard was it for him to achieve his goals.

So, would you keep on going complaining OR are you ready to bring a change as a Pakistani?

Up to 77% sales: this 23 March is going to be exciting with Daraz.pk