Mobile phones market is increasingly getting saturated with newer brands, technologies and features since 2000. In the list today we brought up 3 most sold mobile phones in the history.

Nokia 1100 was released in 2003, it is the most sold mobile phone in the history with over 250 million units sold worldwide. The data acquired for this ballpark estimated was acquired in 2013-15 but Nokia 1100 is still being sold in emerging markets. 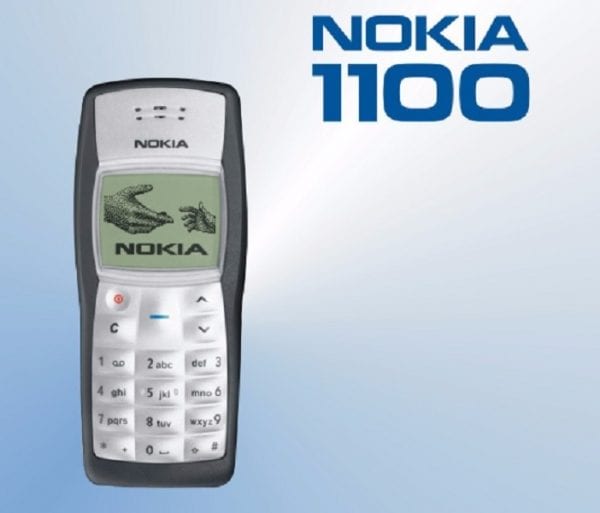 Nokia 1110 is the runner up after its predecessor, Nokia 1110 also saw huge sales in the year of launch which was 2005. Nearly 250 million units were sold till today. 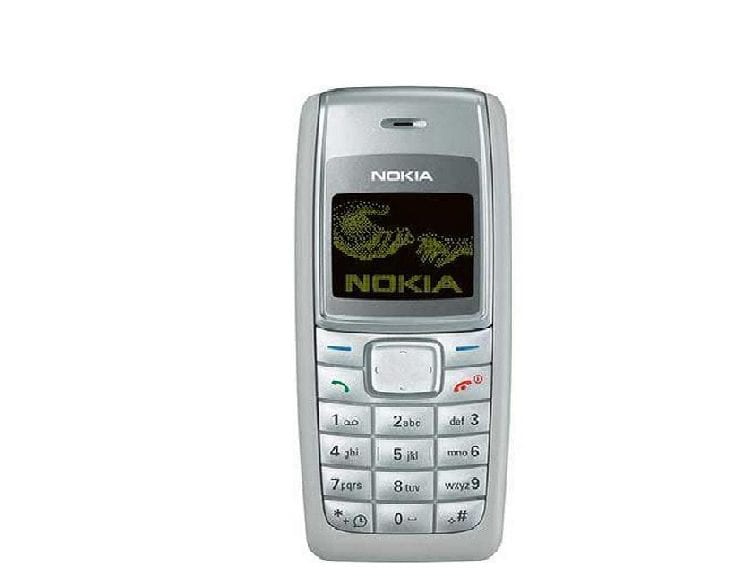 Released in 2014, the Apple iPhones hit the market with 3rd most sold mobile phone ever. 220 million iPhone 6 and 6 Plus were sold in just 3 years. 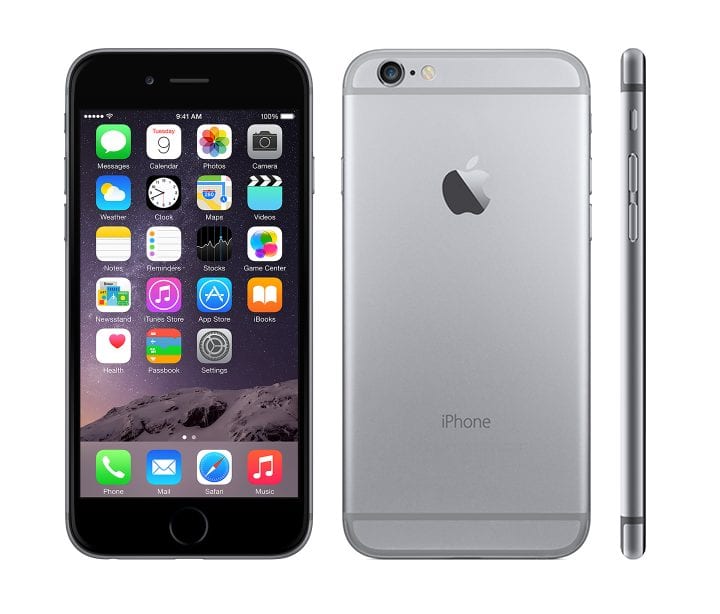 Related: Nokia Is Launching New Phones In Pakistan By End Of June