Today technological advancement has reached its immense heights, people now prefer to carry handy devices and those that are user-friendly. One of the examples that we witness is the replacement of PCs with laptops. PCs were huge, were not portable thus laptop has been a very successful invention. As things are getting advanced, companies are competing to develop more efficient and powerful laptops. A few companies are discussed as follows. 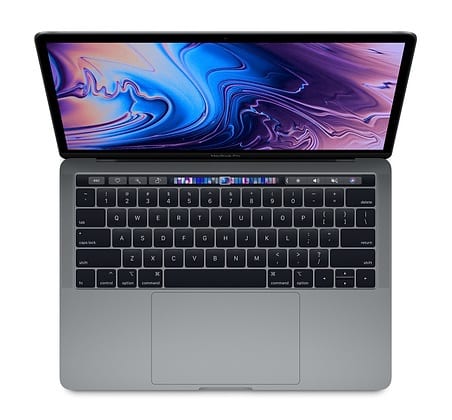 One of the top brands in laptops is Apple, their laptops are known as MacBook. It has been successful to do the impossible; creating the thinnest and the lightest notebook. It is not only compact but powerful as well. It delivers up to twenty percent faster performance having seventh generation Intel Core while giving fifty percent faster SSD storage. 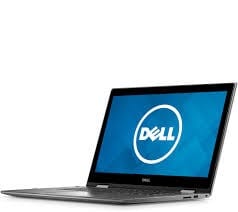 Dell is another company emerging in the industry as one of the top manufacturers. It is Round Rock, the Texas-based company is famous for its innovative display and its extensive selection. It manufactures great premium laptops out of which XPS has been on top leader. It has all innovative features and designs which a consumer can imagine. Its Alienware line is regarded for its gaming performance and value. One can also obtain support tech. 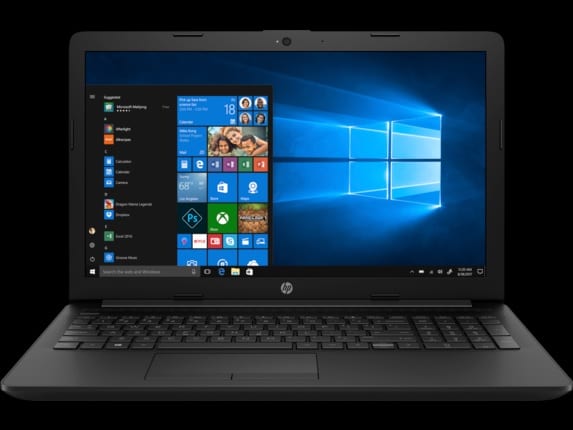 Hewlett Packard introduced HP Pavilion that was famous for both laptops and desktops. HP is claimed to have the ‘world’s thinnest laptop’ with tasteful glitz and glam, displaying a tactile laptop. It has a bright and contrast rich screen. No doubt it is also condemned for having below average battery life and a spongy trackpad. 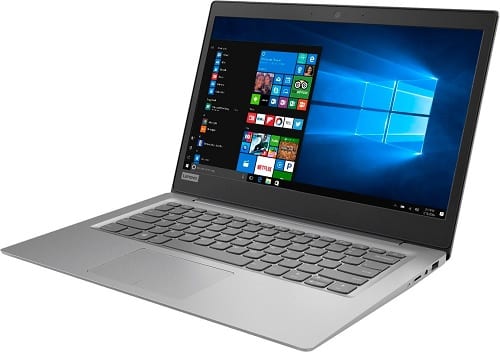 Lenovo is another company initiated by eleven engineers in China. It manufactures laptops for every individual, be it a creator, professional or gamer. Ultraportable laptops for those who are always traveling from one place to another. Budget laptops that give you value and performance. Also, it has initiated 2 in 1 laptop, that partly work as a laptop and partly as a tablet. 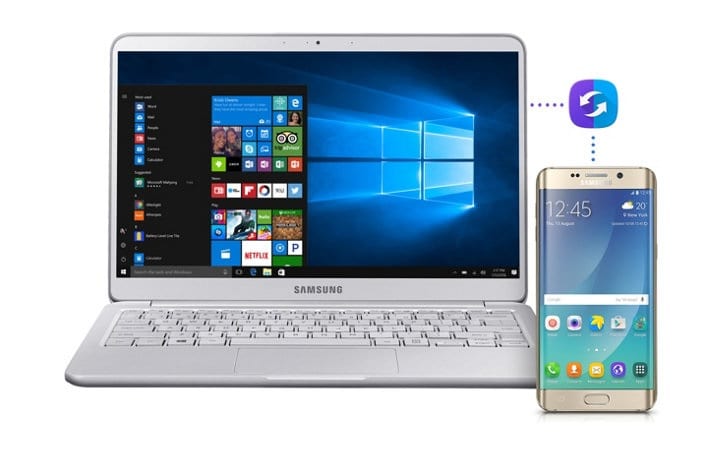 Samsung company provides laptops with full HD displays that are light and powerful. Notebook 9 Pen is planned for people who are going places. It has the excellent processing power and fast charging to keep one moving forward and a lightweight frame that won’t weigh down.

Internet Explorer is Back On Windows 11

1 thought on “Top 5 Best Laptop Companies in the World”