Toyota is the leading car manufacturer in the world. The image of Toyota has been of producing reliable but boring cars. This image is now changing. Toyota just launched brand new GR sports car range, and it is everything but boring. 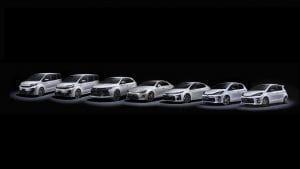 Toyota says that the aim of this launch is to “foster a culture of enjoying cars”, adding that the company is looking to further experiment in near future.

This new sports car range has been launched in Japan. The GR range is a three-tier series having GRMN models along with midlevel “GR” and GR Sport. The models offered in the sports car range include Prius PHV, Harrier, Mark X, Voxy, and Noah. After some time Vitz GRMN, 86 GR, Aqua GR Sport, and Prius GR sports models will also be included. 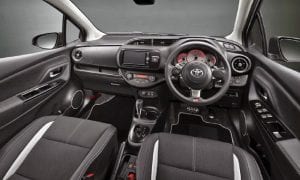 Features of the cars will be different as per the models. The typical GR car has special suspension tuning, additional bracing and small-diameter steering wheels. 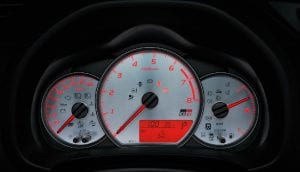 After launching in Japan, the GR sports models will be launched in other parts of the world. Also, Toyota will launch series of “GR Garage” shops from where owners will be able to order various performance parts.

Federal Office Approves the security of iPhone and iPad