Cricketing legends Wasim Akram, Waqar Younis, and Rameez Raja along with Zainab Abbas were seen celebrating Wasim Akram’s birthday during fast. People started criticizing them for not fasting during the month of Ramadan.

While Pakistan was playing test match with England, a birthday party was going on in the press box (as tweeted by Zainab). Zainab Abbas shared some pictures where it could be seen that she was celebrating Wasim Akram’s birthday with Rameez Raja, and Waqar Younis. There is nothing wrong with celebrating birthdays but doing it during fast and then posting pictures of it on social media became the reason for all the criticism.

Here are the pictures shared by Zainab. 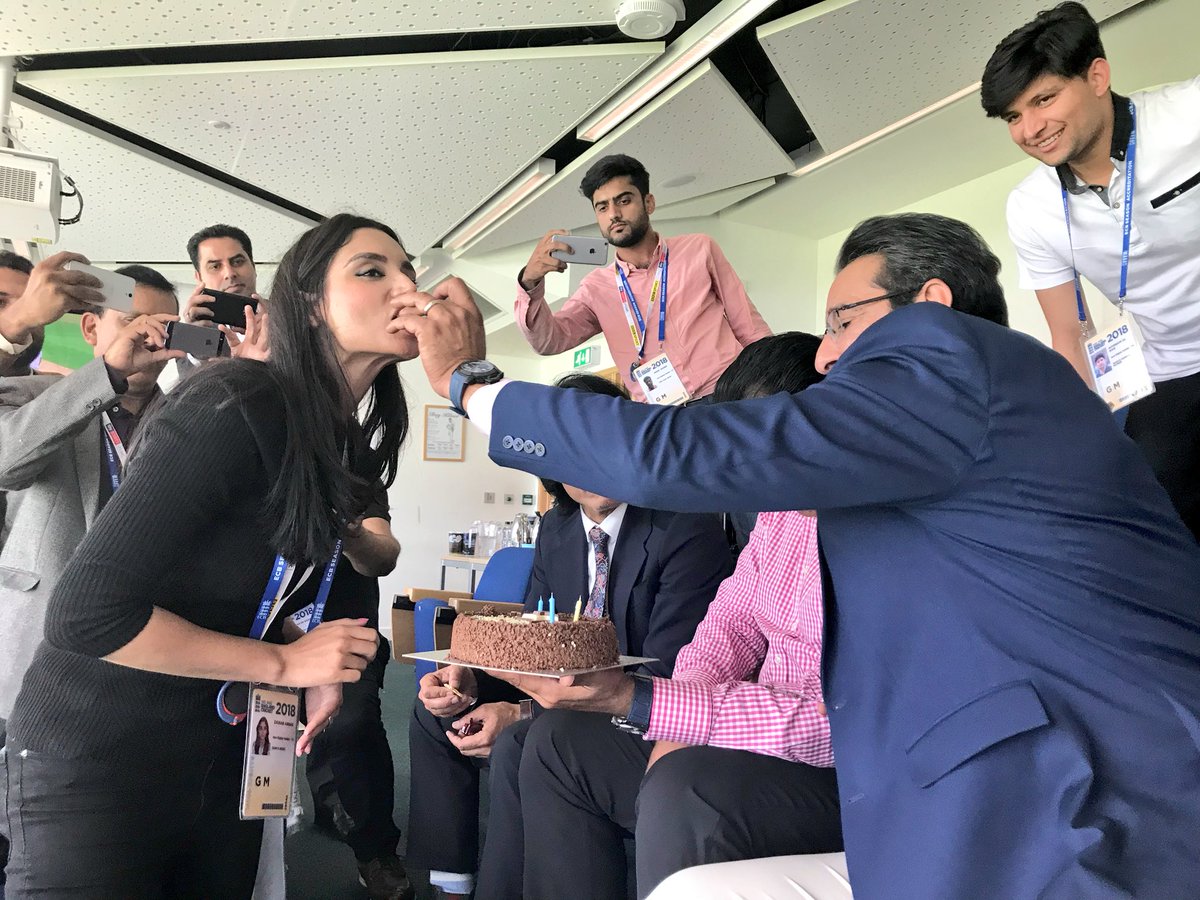 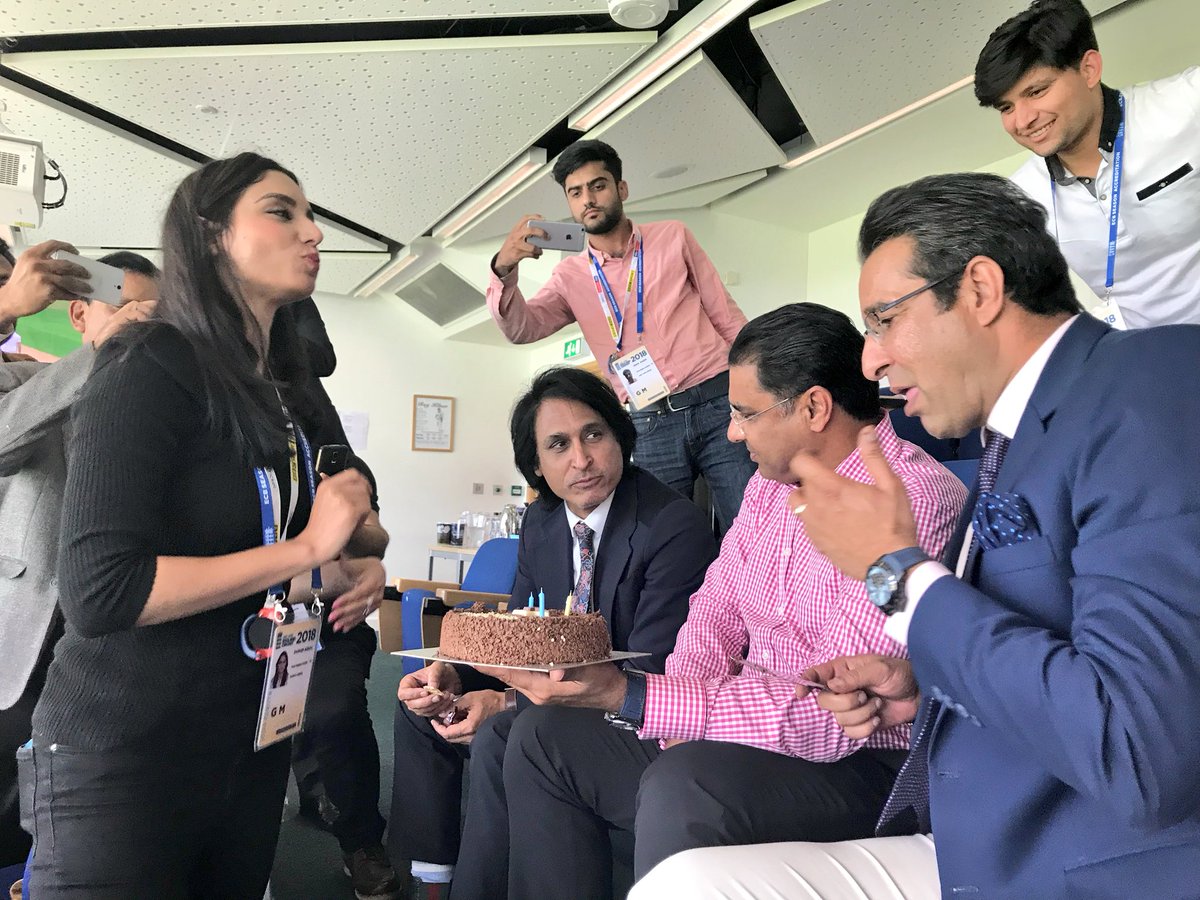 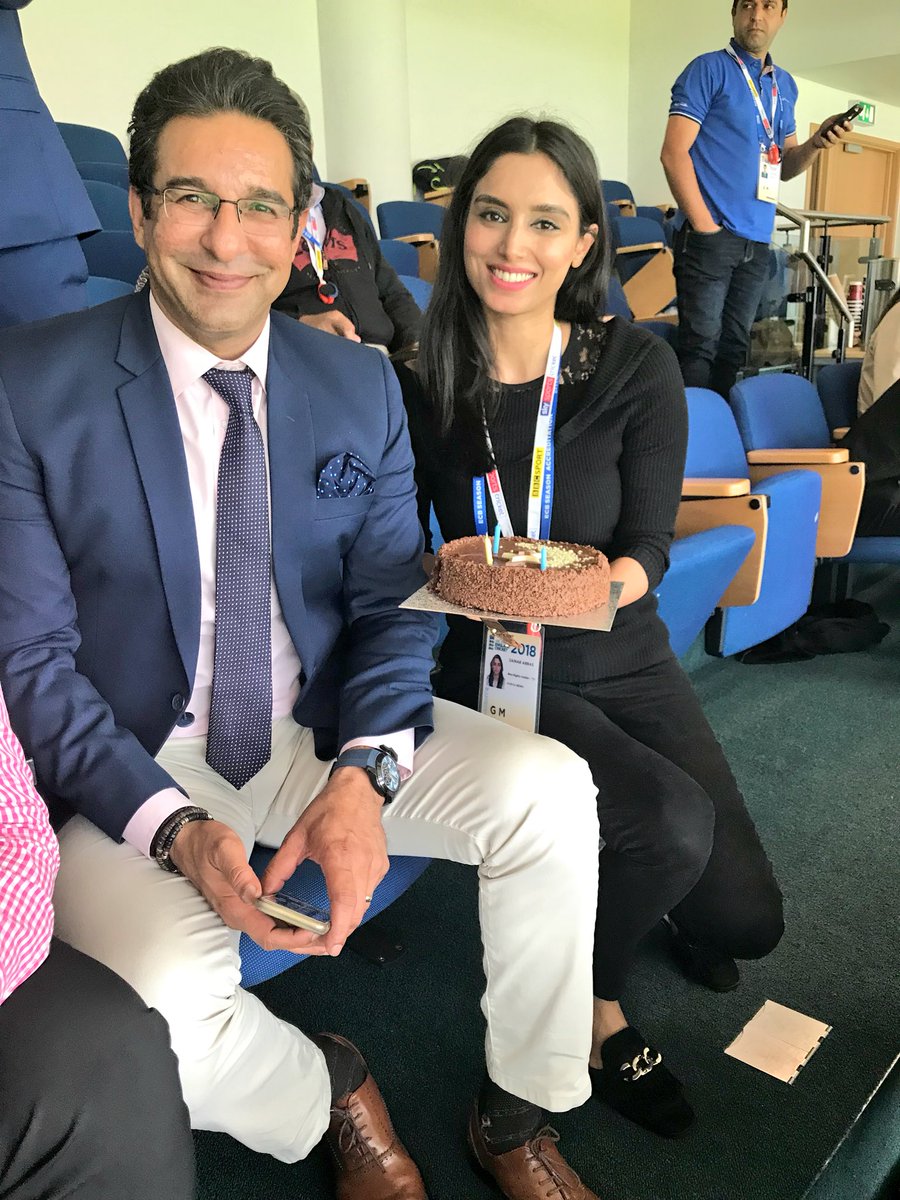 Here is what she tweeted

Here is the video

The reactions of the people.

This one talked some sense, that a traveler is exempted from fast under conditions. Still, it doesn’t justify posting such pictures.

A traveler is exempt from fasting (unless they have stayed for more than 15 days). It's allowed for them to eat if that's the case

And there were some harsh responses.

@iramizraja @waqyounis99 i think none of u guys went to any school cuz only educated person can understand the difference between right and wrong, u don’t even know how to respect Ramadan.💔

Twitteratis not expecting this from legends.

This is the most sensible tweet of all. Let us just give them the benefit of doubt.

5 Classic Safari Movies to watch Before a Safari

What You Need To Know About The Different Types Of Cryptocurrencies

5 Costly Mistakes You Might Be Making When Trading Bitcoins

Investing In Bitcoins: Advantages You Don’t Want To Miss

Volatile Bitcoins: Why The Value Fluctuates So Much

Bitcoin Investments – Why You Should Consider Adding Them to Your Portfolio

Google Pixel Watch Can Do Your ECG