One of the leading Chinese smartphone makers, Xiaomi is planning to launch the first 48-megapixels lens smartphone. A new leak has revealed that Xiaomi might just be the first company to launch a 48 MP smartphone camera.

President of Xiaomi unveiled an image of a camera that will be of the company’s new smartphone. The image makes it quite apparent that the smartphone has a 48 megapixels lens at the back. Also, it has double flashlights for dark locations. As of yet, no 48 MP camera has launched in the market and Samsung & Nokia have just released lenses for these. So Xiaomi upcoming phone will be first 48 MP camera. 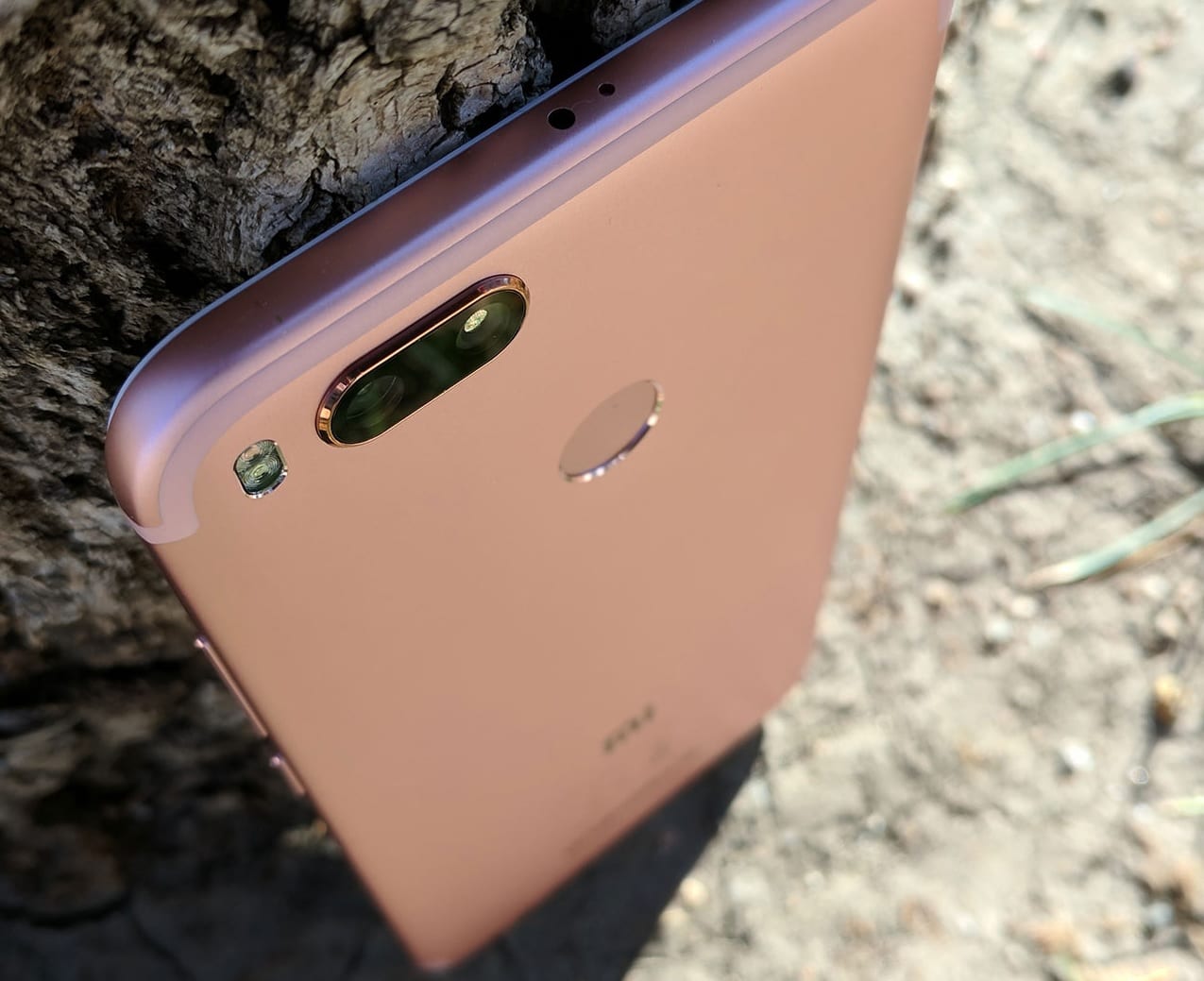 The photo was posted by the Xiaomi President Lin Bin on Weibo that is a Chinese micro-blogging website. The company’s president used the smartphone for a few weeks. It is being reported that the smartphone will go on sale in a few months’ time.

Chances are that this Xiaomi phone will either be Xiaomi Redmi Note 7 or the Xiaomi Mi 9.

Lin Bin said,  “Tried for a few weeks, not bad! Released in January.” It is being claimed that Xiaomi phone will have a Sony IMX586 image sensor. Also, reports are that Sony image sensor will be released on its Xperia XZ3 at IFA 2018.

Xiaomi 12 Leaks Appeared One Day Ahead of Release

Xiaomi 12 Expected To Release In December

15 hours ago Yasir Zeb
We use cookies on our website to give you the most relevant experience by remembering your preferences and repeat visits. By clicking “Accept”, you consent to the use of ALL the cookies.
Do not sell my personal information.
Cookie SettingsAccept
Manage consent