Google announced at the Google I/O 2018 that it would be introducing new features relating to “digital well-being” of users. This would enable the users to stop spending a lot of time on the phone. On Saturday, Google added a new feature to YouTube mobile app that would meet with the new digital well-being cause by Google.

People who are addicted to watching could now use this feature to save their time which is being spent on YouTube and instead could find something productive and constructive to do. Now one could use the optional “take a break” feature and get the notification after a specifically chosen time to stop watching any more videos on YouTube.

Select to set a reminder that would appear after every fifteen, thirty, sixty, ninety or one hundred and eighty minutes 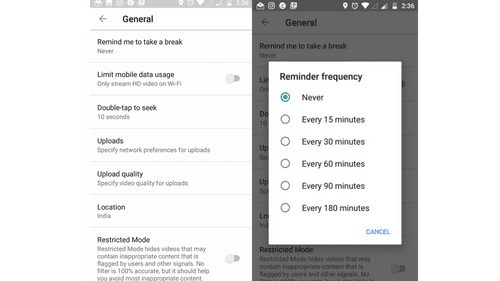 This is the procedure that needs to be followed for getting the reminder of breaks on your screens. 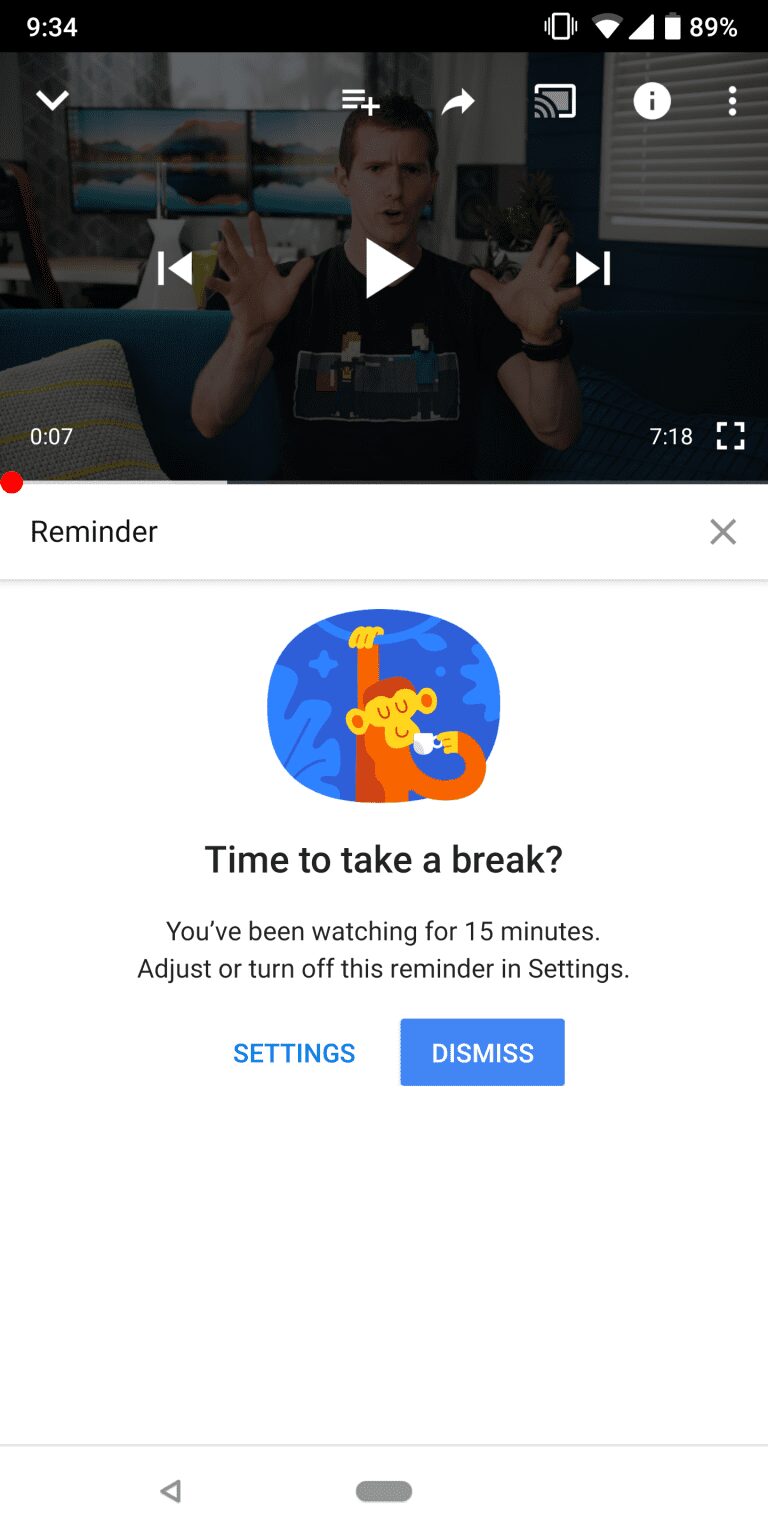 We all are in one way or the other addicted to the YouTube app and watch videos on it endlessly for hours. So now instead of forcing yourself to shut the app, YouTube would now be sending one polite reminder for taking a break.

There is this another setting for “scheduled digest”, which permits one to gather all the notifications and forms a single list that one could select for viewing at any time during the day.

In addition to this, one could also use the option of “Disable Sounds” that would disable all the notification sounds from the YouTube App.

This new feature would hopefully shorten the time user spends on the phone. The feature has started rolling out and is not yet available on all the Android devices.

Defeat for Springer: Adblocking is not a copyright infringement

AMD would prepare more powerful models of its graphics cards

13 hours ago Web Desk
We use cookies on our website to give you the most relevant experience by remembering your preferences and repeat visits. By clicking “Accept”, you consent to the use of ALL the cookies.
Do not sell my personal information.
Cookie SettingsAccept
Manage consent