Facebook on Wednesday announced a bunch of new features that would motivate the users to make sure that they spend their time in an effective way on the social networking sites—from the introduction of a tool that would alert the users once the application has been used for a predefined amount of time to a dashboard that keeps a record and show the time being spent by the user on the app.

The exact same features are also being introduced for Instagram—which is owned by Facebook.

The changes have been tested before by Facebook. They have come following the chain of ruining scandals that Facebook has been through. It has resulted in intensifying the check upon issues like smartphone and app addiction to having more strict policies for privacy and security.

Focusing on spending time effectively Facebook says that it wants to make sure that the time people spend on the two apps—Facebook and Instagram is positive, inspiring and intentional.

When inquired regarding that how the initiative blends with Facebook’s aim for constant growth the Instagram product management director—Ameet Ranadive said that there might be some sacrifice with other metrics for the firm, but that is something the company is willing to deal with.

For finding the amount of time you are spending on both the apps, the procedure is mostly same. 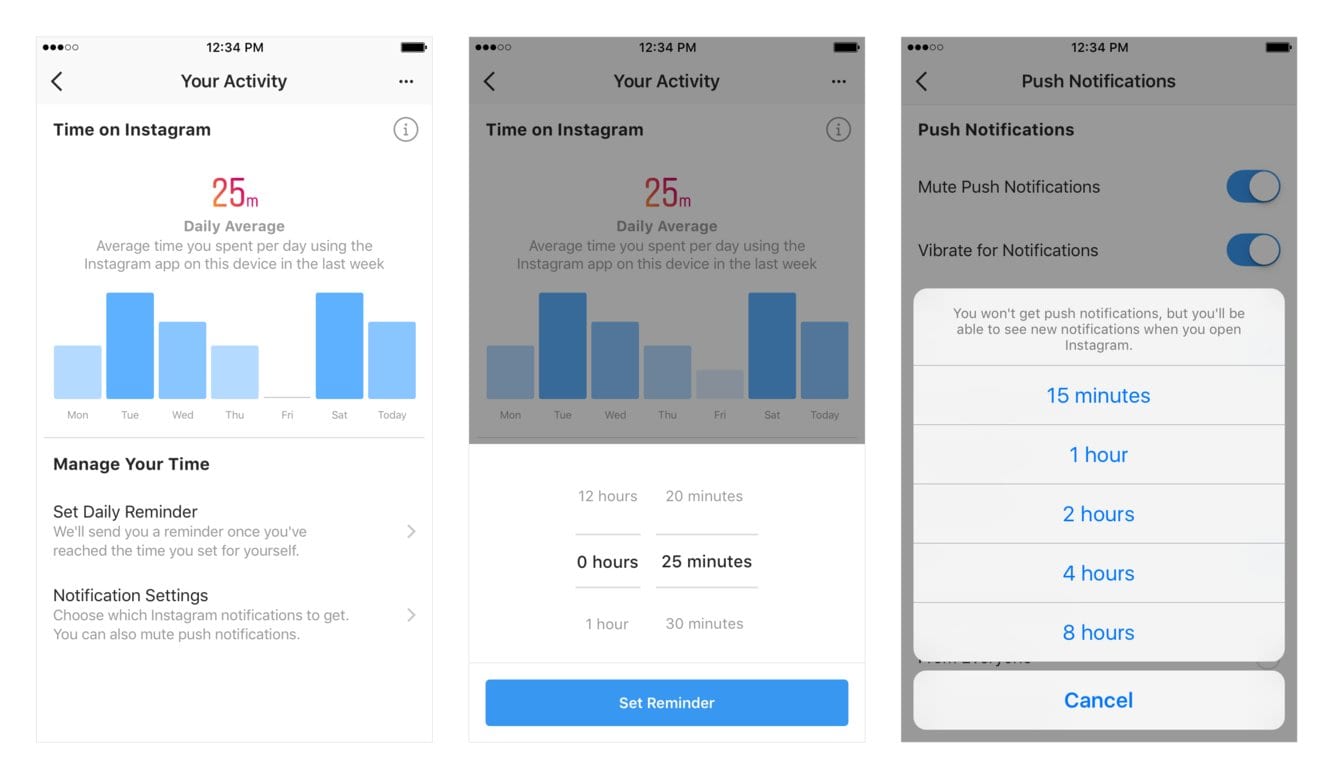 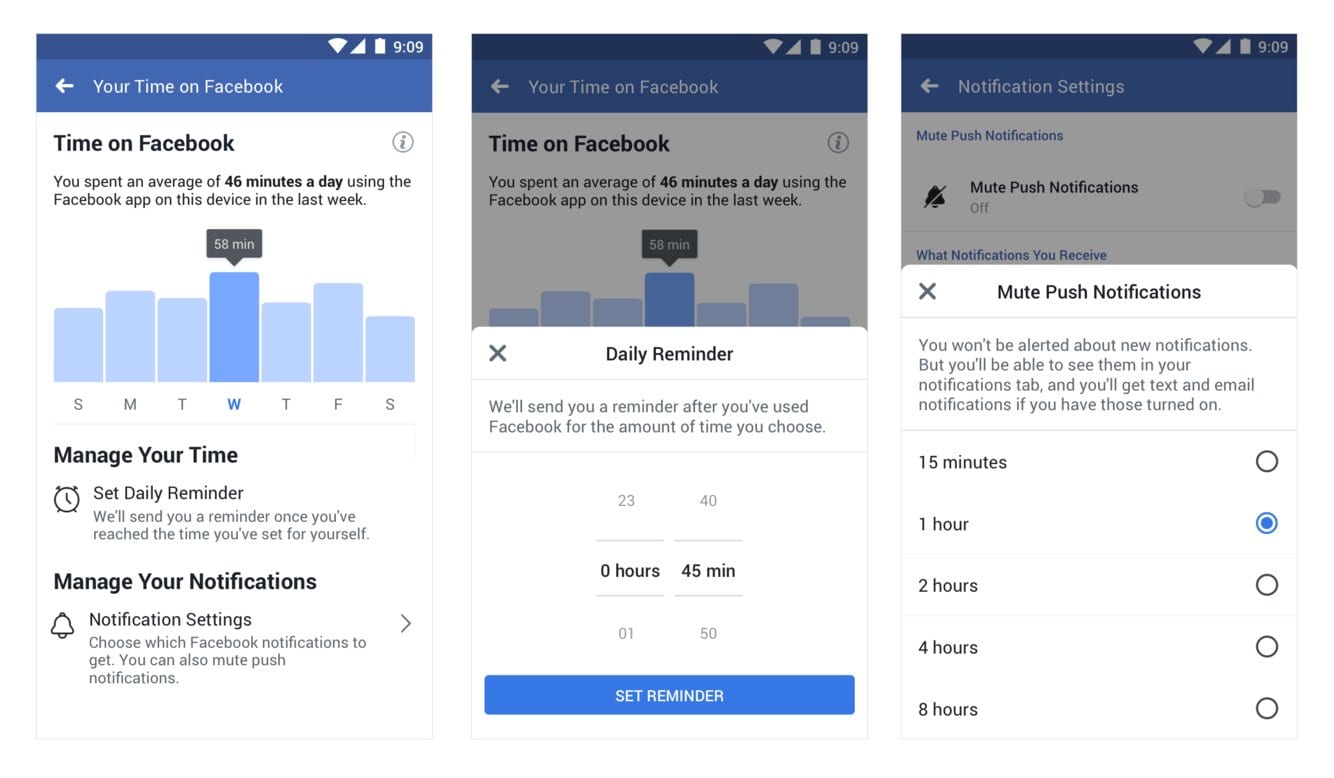 The features were announced on Wednesday, however, Facebook said that they would be rolling out in the coming weeks’ time, so the features might not show up to all the users presently.

Internet Explorer is Back On Windows 11

WhatsApp Groups Will Have a Waiting List To Join