Google is soon to introduce a useful update to Google Maps that would be providing live guidance and cooperative real-time alerts during one’s journey.

The objective of the update is to give an individual real-time alert when he/she is on their transit journey. This update would come in the Google Maps application and would most significantly appear on the Android lock screen.

For using the newly launched update, one needs to search for the tour directions in Google Maps as per already known pattern. The new thing is that one would be able to get the live updates as the individual walks or rides a bus or train as soon as the “start” button present at the bottom of the screen is tapped along with providing the details about the tour. 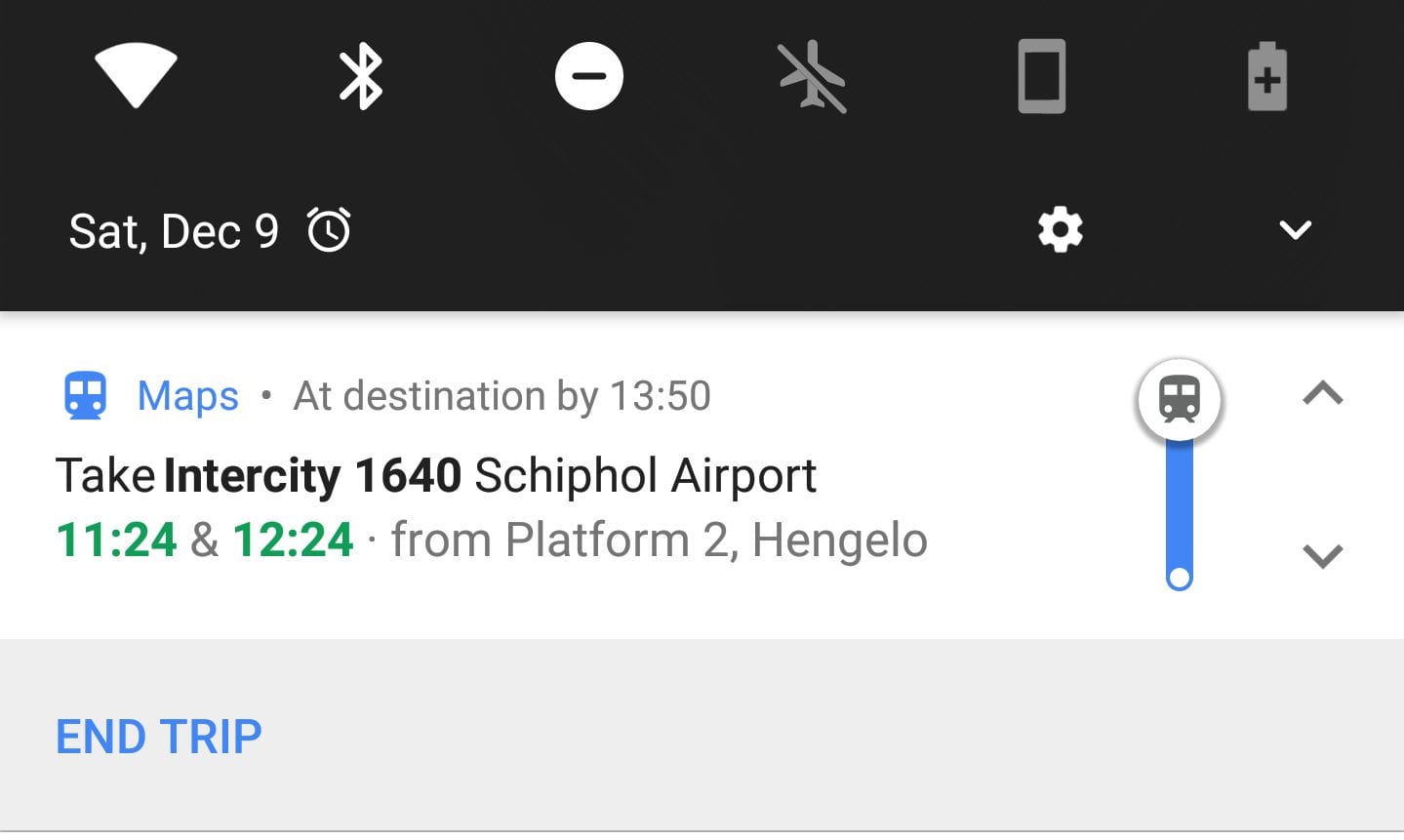 As per the understanding, Google Maps would also be reminding one to get off the bus or train upon getting closer to the target. This would be beneficial especially when one is traveling somewhere new or sleepy.

The notifications would be appearing on the locked screen which is again something novel. The most attractive feature is that the update is interactive, so one can scroll right via the journey’s steps.

Google Maps is the best when it comes to giving directions, with this update transit alerts would make it a more like using Maps for biking, driving or walking. 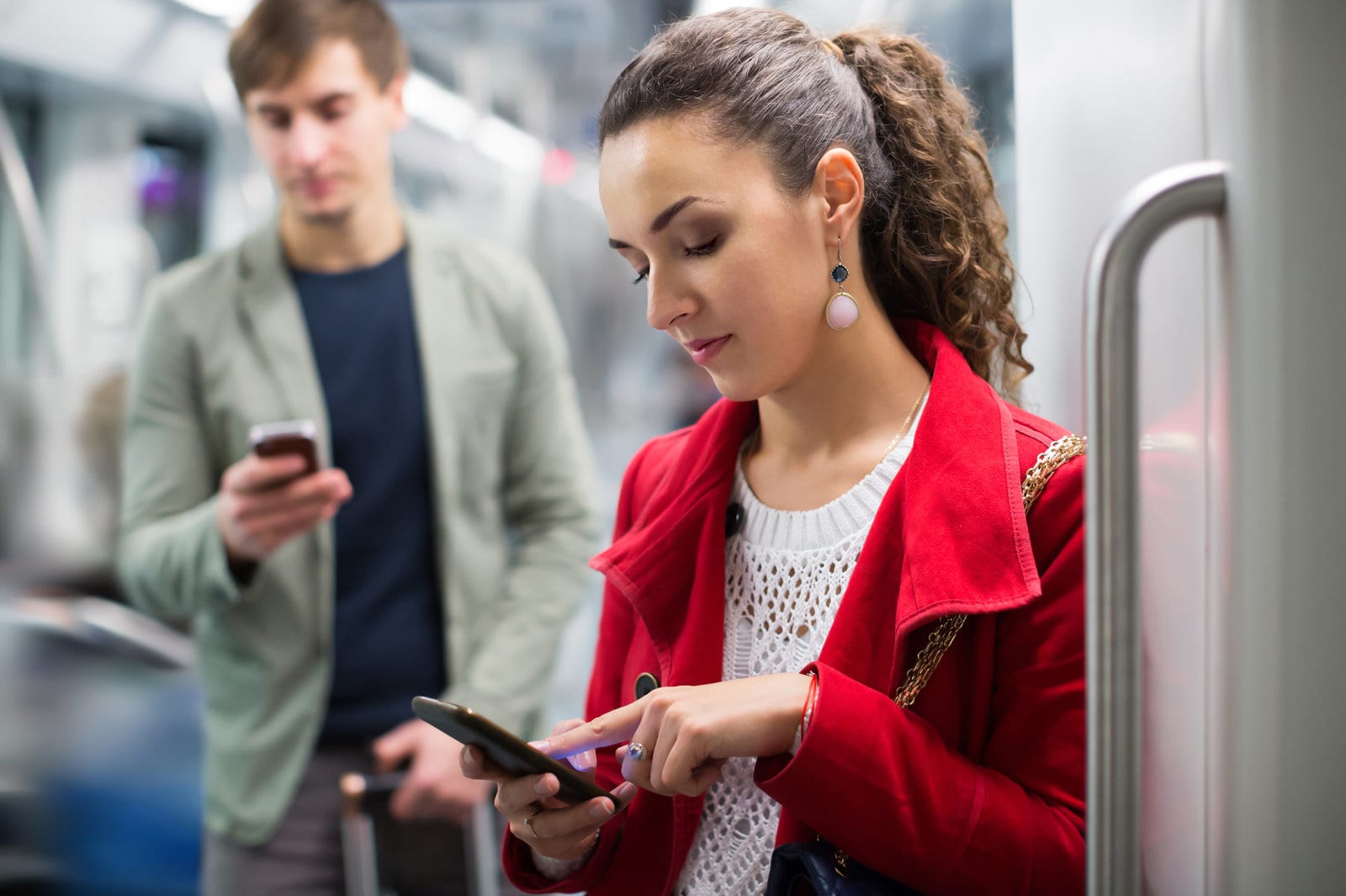 This update would soon be rolling out and chances are that Google might already be testing this update outside its trusted tester community.

This concept is not something entirely new, Transit’s self-titled application has a “Go” feature that guides one through each step of a person’s ride either via bus or subway.

Google’s update would for sure have an obvious benefit as on Android phone there will not be any need for downloading a separate application.

Read More: Boeing and Elon Musk Competing For The Race to Mars