A few weeks ago we have seen the performance of iPhone XS Max on AnTuTu benchmark which scored whopping 372,106 points. Now Huawei Mate 20 Pro has been tested by AnTuTu benchmark and scored 313,561 points.

Huawei Mate 20 Pro performance benchmark score makes it the second most powerful smartphone on the planet. Huawei is going to unveil the Mate Series 20 flagships in the coming week including Mate 20 and Mate 20 Pro.

The new phones are equipped with Huawei’s Kirin 980 chipset built with a 7nm process which has a lot of expectations.

Today, Huawei Mate 20 Pro smartphone has appeared on AnTuTu benchmarking platform with the model number LYA-L29. The tests have revealed the incredible processing power of the device.

So Huawei Mate 20 Pro after iPhone XS Max becomes the most powerful Android Smartphone to date, but the iPhone is still the king, iPhone has also surpassed performance benchmark on Geekbench. 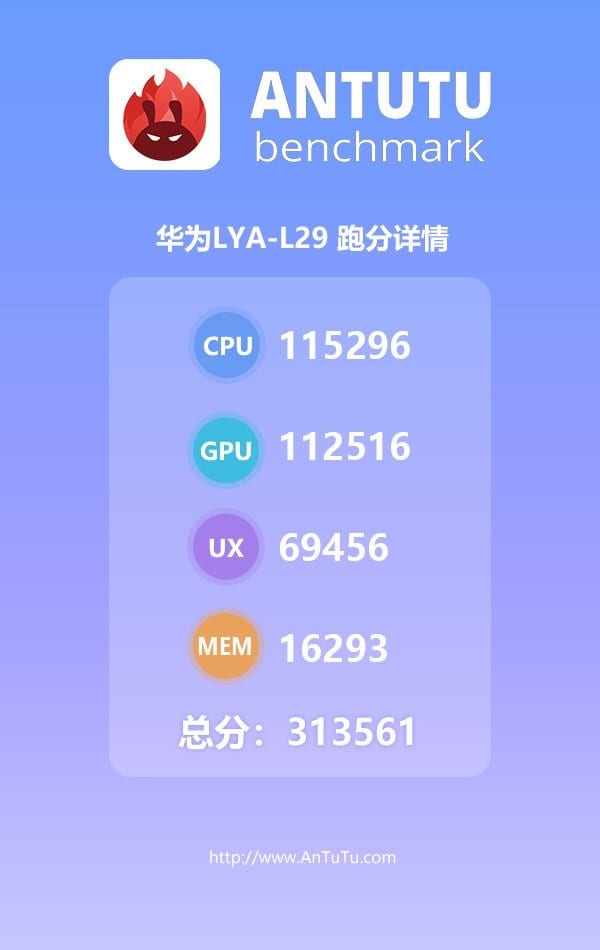 Microsoft opens more than 1500 of its 3D emoji

The Most Common Reasons for Data Loss