A local news channel has appointed a transgender newscaster in Pakistan. This appointment is the first of its kind in the history of the country.

A senior Pakistani journalist—Shiraz Hassan who is linked with BBC news network took to his Twitter account to break the news.

He tweeted that Pakistan’s first transgender newscaster and mentioned the name “Maavia Malik” along with the capture.

No further details have been provided by the senior journalist yet.

As per the sources, Maavia Malik has in past already walked the ramp for the PFDC Sunsilk Fashion week that recently occurred. 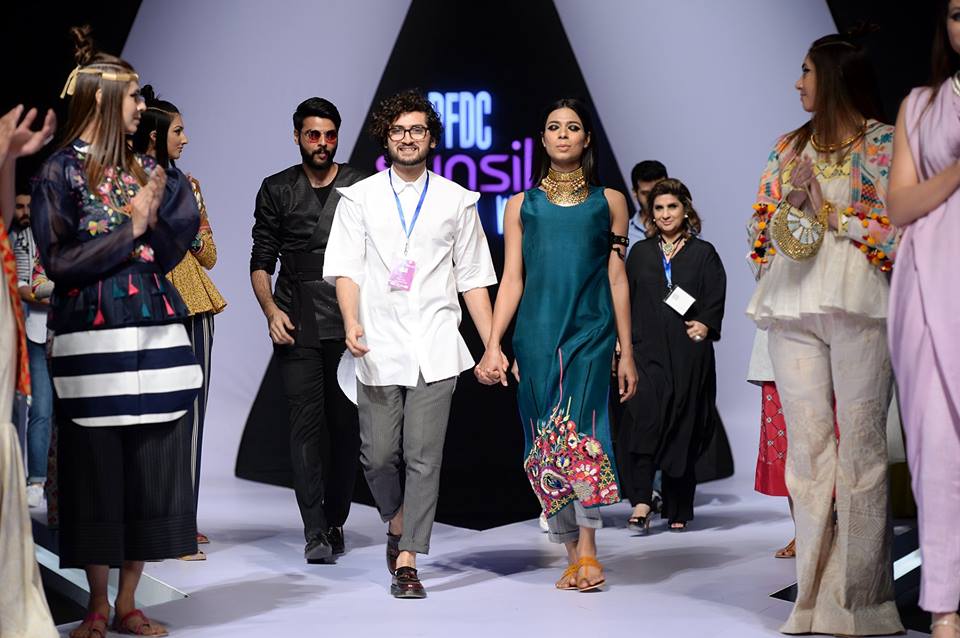 The Senate (upper house of the Parliament) recently agreed to a bill for the protection and the empowerment of the transgender community.

By the estimation of the TransAction Pakistan, the total count of the transgender person is at least five lacs as per the estimates out of one hundred and ninety million people in the country.

So far, the social networking platform—Twitter has positively responded to this development.

MashaAllah great move.we must give and provide equal opportunities for them rather they will bagging dancing of the road.They deserve education and to be respected as well. Bravo to this news channel.

Appreciation has also been received from across the border.

Since last year a lot many changes have been made for the betterment of the transgender community of the nation which makes around 0.005 percent of the entire population which is about two hundred and seven million.