Pokemon Go creators Niantic Inc and Warner Bros Interactive Entertainment are making an augmented reality mobile game of Harry Potter. So all the magic spells, wizards, and witches, beasts, goblins, and elves are coming to life with this game. 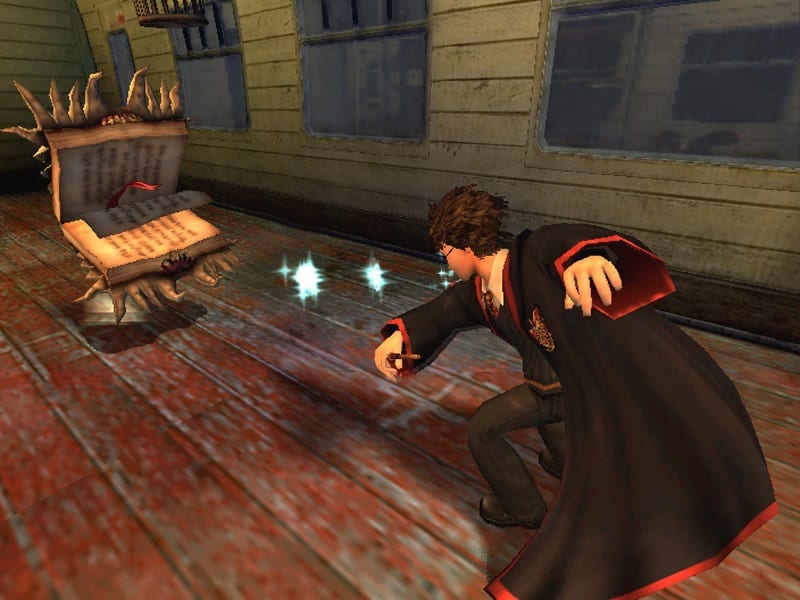 JK Rowling’s Wizarding World will now be available on your mobile phones. Augmented reality will be used to create a reality scavenger hunt. Players will be able to cast a spell using their wands, team up and group together to find artifacts and face the magical beasts and characters from the most famous book and movies series, Harry Potter. The real locations used in the game are similar to Niantic and Nintendo Co Ltd’s Pokemon Go which was the first adoption of AR technology that was released in the mass market in July 2016. It allowed the participants to catch animated characters that came in their real surroundings.

The release date of the Harry Potter games is not given yet but it is informed by the Pokemon GO creators that further details related to the game will be given by next year.

Harry Potter is the most famous fictional book and series around the world.  The story takes one into an imaginary wizarding world, where similar to reality the villain is power-hungry and the hero is courageous but a flavor of magic makes the whole story inspiring and worth reading or watching.

How to Get Better at Online Gaming

Responsible Gaming: Is It Even Possible?