Samsung Galaxy S9 duo as the information shows; comes with Qualcomm Snapdragon 845 Chipset while the other variant with homegrown Exynos 9810 chipset.

The model number of Samsung device is SM-G960F with chipset Exynos 9810 scored 3648 on a single core while it goes up to a whopping 8894 on multi-core test. The phone has 4GB RAM and Android Version 8.0.0 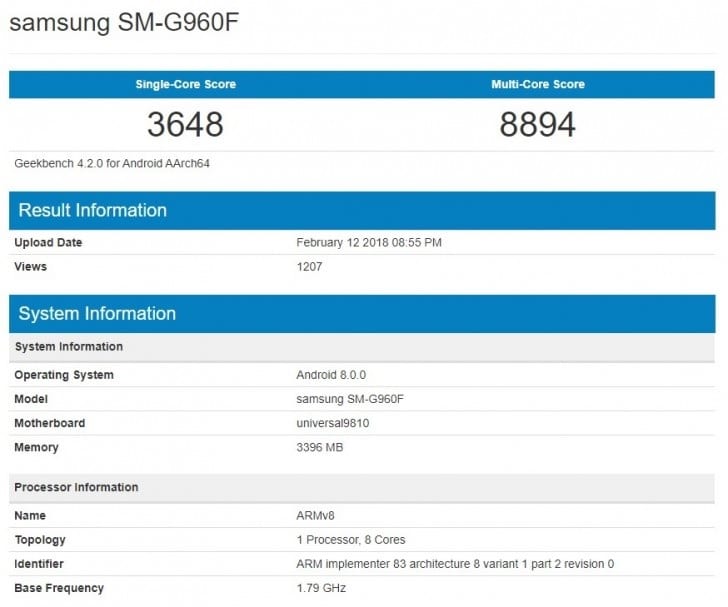 On the other hand, the Galaxy S9 with 845 Snapdragon and with 6GB RAM running on Android Oreo 8.0 is much behind than the Exynos 9810 variant even with lesser RAM.

Now the Exynos 9810 is the most powerful chip in Exynos series which succeeds the 8895 and performs way better than it.

How to Overcome Resourcing Challenges for Successful Global Project Delivery?