Michael Sayman at the age of 18 was appointed by Mark Zuckerberg as an Engineer for the teen market. He worked with the Facebook owner on multiple applications, most famous out of them was Lifestage as it was also taken to be the competitor to Snapchat. 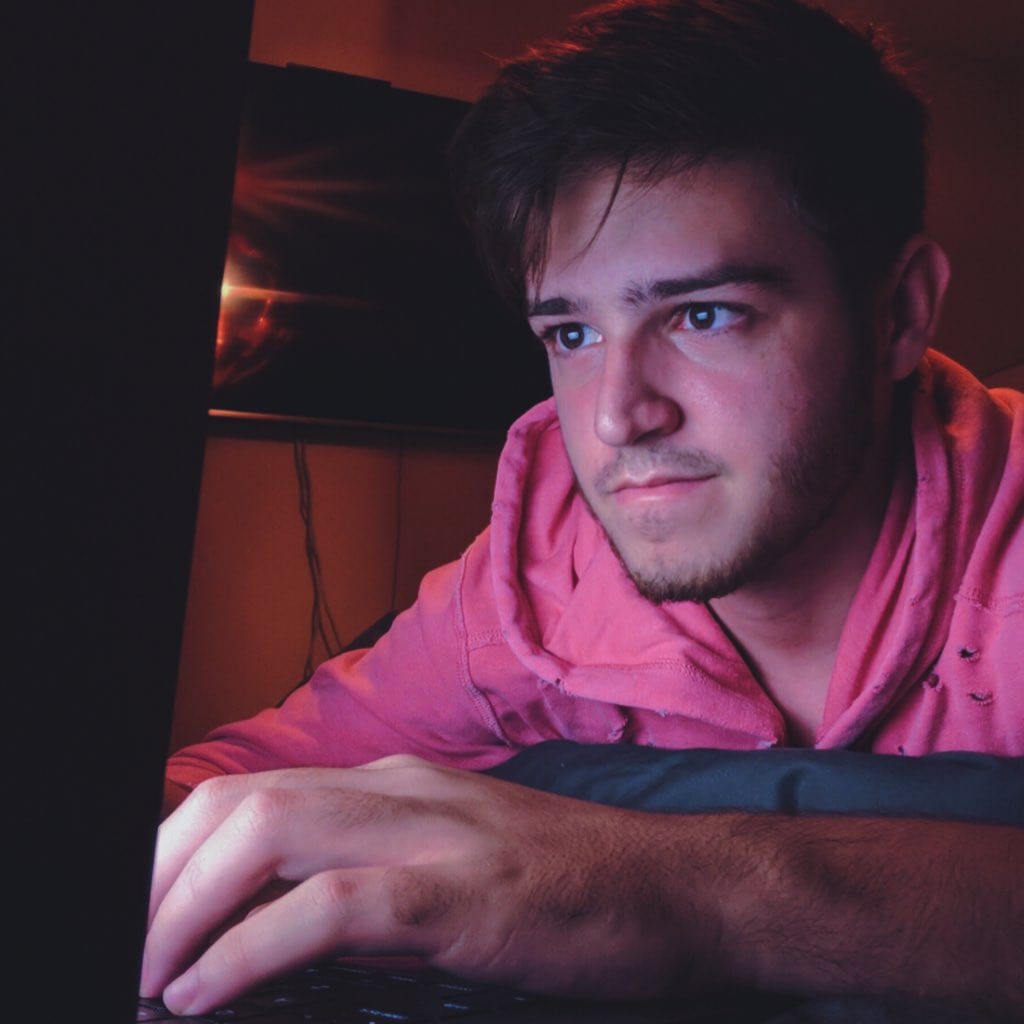 Sayman, currently 21 years of age have officially joined Google but before his formal joining, he released a mobile app called “Lies”.

The user’s friends would be provided with the name of the user along with four factual things about the user. The trick is just one out of the four is really correct and true, the remaining three are nothing but lies as per the application’s description. 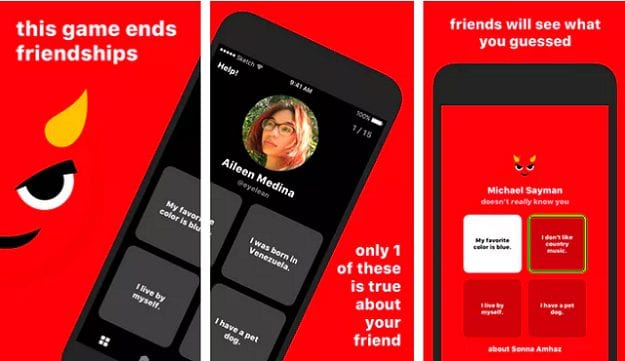 The game could have a long-lasting influence on friendships.

For using the app Lies, the contact list needed to be uploaded first then the user takes a quiz in which the user answer yes or no to questions about oneself in order to set the game, exactly the same way everyone has to do this about themselves if they want to play on the Lies app.

A quiz is formed where to every question four answers are there. The answers could be very random statements mostly. 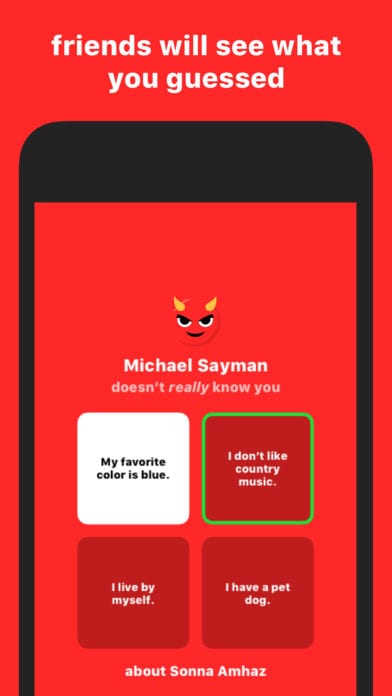 Sayman said that he created the app in just two weeks and is not certain that the app would be bugfree. He further added that he developed the app as an evolution of the earlier games he had made.

The app was released on Product Hunt, similarly like his other earlier launches.

At the moment, the game is available only for iOS users but would soon be available for the Android users too.

2 hours ago Yasir Zeb
We use cookies on our website to give you the most relevant experience by remembering your preferences and repeat visits. By clicking “Accept”, you consent to the use of ALL the cookies.
Do not sell my personal information.
Cookie SettingsAccept
Manage consent