Near Field Communication (NFC) is the latest mobile payment technology which is built upon RFID systems allowing two-way communication between the endpoints. In Android phones, “Android Beam” is the feature which uses NFC to enable Bluetooth on both devices, pair them quickly to make the transaction and turns-off Bluetooth instantly after the transaction has been made.

The feature “Android Beam” is used in Samsung Galaxy devices with the name S-Beam.

There are several NFC enabled smartphones on the market today including Google Nexus series, Samsung Galaxy series, Huawei latest series, and iPhone, many companies are leveraging this technology now.

One of the most popular digital, mobile payment app is Android Pay, if you have Android Pay installed on your mobile phone you just need to the phone near to POS terminal which has NFC. The countries support Android Pay has grown over time and it is becoming more and more popular, many vendors also started supporting Android Pay including PayPal to enable touch and pay app functionality. 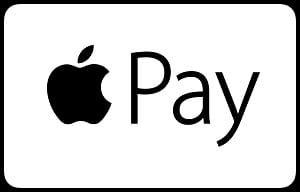 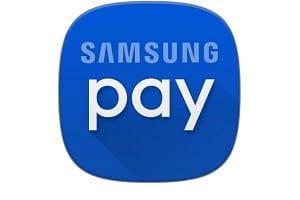 The third most popular NFC app is Samsung Pay which let users make transactions at tap-t-pay terminals. The best part about Samsung pay is that it compatible with other magnetic stripe terminals. Similar to Apple Pay, Samsung Pay also uses biometric authentication to process the contactless payments. 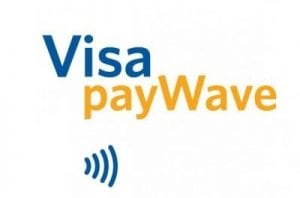 Visa PayWave is another popular contactless payment option, Visa PayWave allow users to pay simply by waving their card over a secure reader, you don’t need to swipe the card or insert in the card reader and authenticate with the PIN while making payments. But to make payments with Visa PayWave your bank should be participating in Visa PayWave for mobile services. It also allows you to link your card with Google account, once linked you can leave your wallet at home. However, the payment option works only in the UK and US and supports 20+ merchants, the company promises to add more countries and merchants. 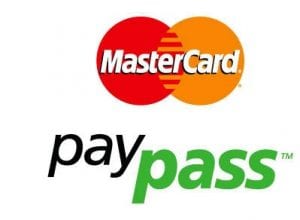 Similar to Visa PayWave, MasterCard’s PayPass is the app which uses NFC payment technology, the payment service is also supported by Google Wallet. PayPass allow only the transactions up to and including $50 USD.

As technology progresses NFC payment systems are becoming more popular, but there is still a lot of work to do in order to bring merchants, banks, and technology leaders on one page to make them truly contactless payment systems globally. 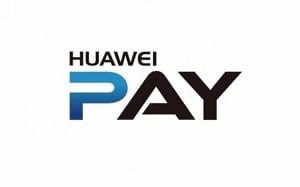 Huawei has also launched its payment system to tap the growing market, the payment system is named “Huawei Pay” it uses the same contactless NFC technology to process payments. Huawei has recently announced that it has launched Huawei Pay in China to become the first Chinese manufacturer to offer this service.