We have now seen many advertisements which focus more on the dual rear and selfie cameras in the latest and upcoming smartphones, but the most common question comes into almost everyone’s mind why there are two cameras in the phone? What is the difference between a dual camera and a single camera in Smartphones?

Well the answer is still the same, to take better images but this answer is too broad and hard to explain, let’s focus on the key features,

You must have an idea about a professional DSLR camera, the quality of image DSLR cameras produce is beyond the catch of smartphones, but they are struggling to catch-up if they are able to replace compact cameras by now they might overrun DSLRs one day, who knows

Now you got the idea! Smartphones are trying to produce DSLR like images with dual cameras,

The top reason for dual cameras is a bokeh effect, as you know even DSLRs fail to produce nice bokeh effect if you are using the ordinary/regular kit lens, you have to have a good wide aperture lens to be able to produce quality images with quality bokeh effects.

Similarly, smartphones cannot achieve bokeh effects with the single camera lens, secondly, they are lacking in sensors that are in DSLRs.

But tech companies like Apple, Samsung, Huawei, and Oppo are trying to improve camera sensors and adding more lenses which perform specific tasks to achieve the target.

If you have dual cameras on your smartphone the primary camera is, for example, 20mp and the secondary camera is 2mp which is often used for depth sensing.

The depth of field is what makes an image stand out, the secondary camera measures the distance of object and depth of field and takes the blurry image to add with primary image, their images are then processed in the software to come up with blur background giving it a feel and look of DSLR image. 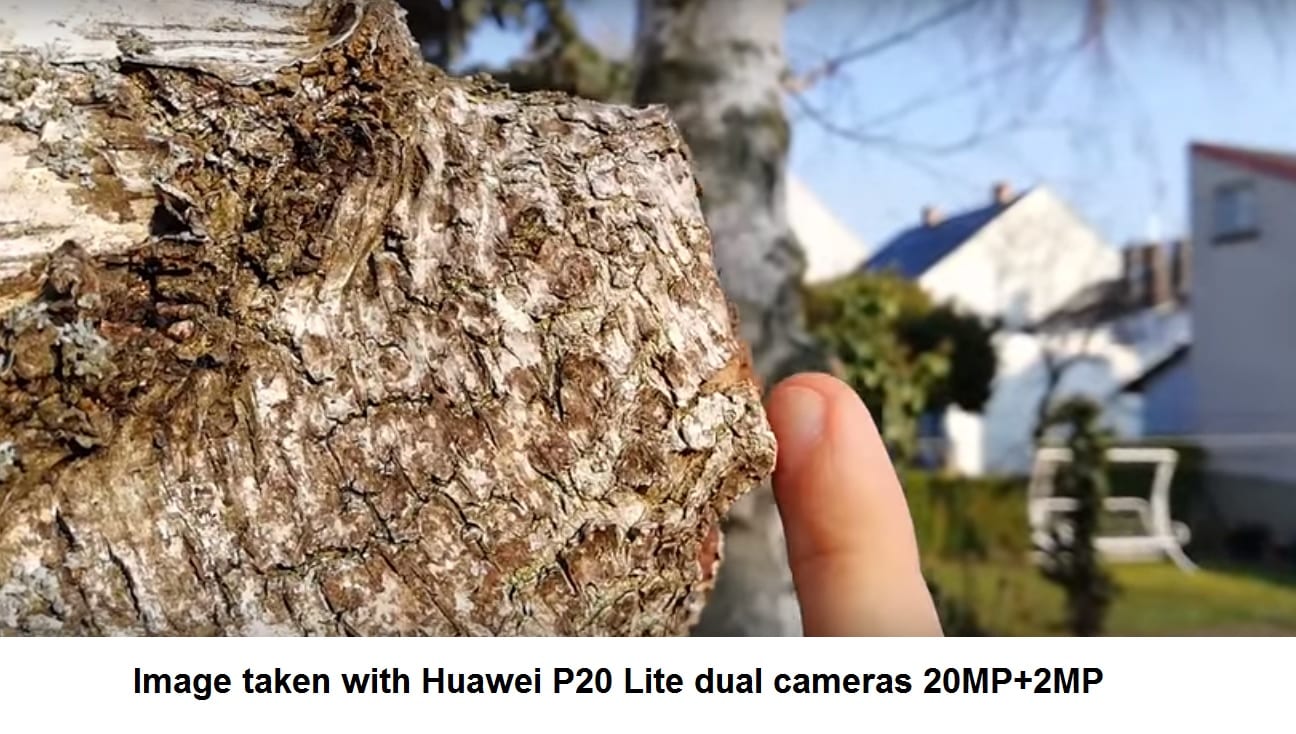 The second reason for using dual cameras in smartphones is to make the images sharper, again the sharp image is the key feature of DSLR which smartphone is trying to achieve. 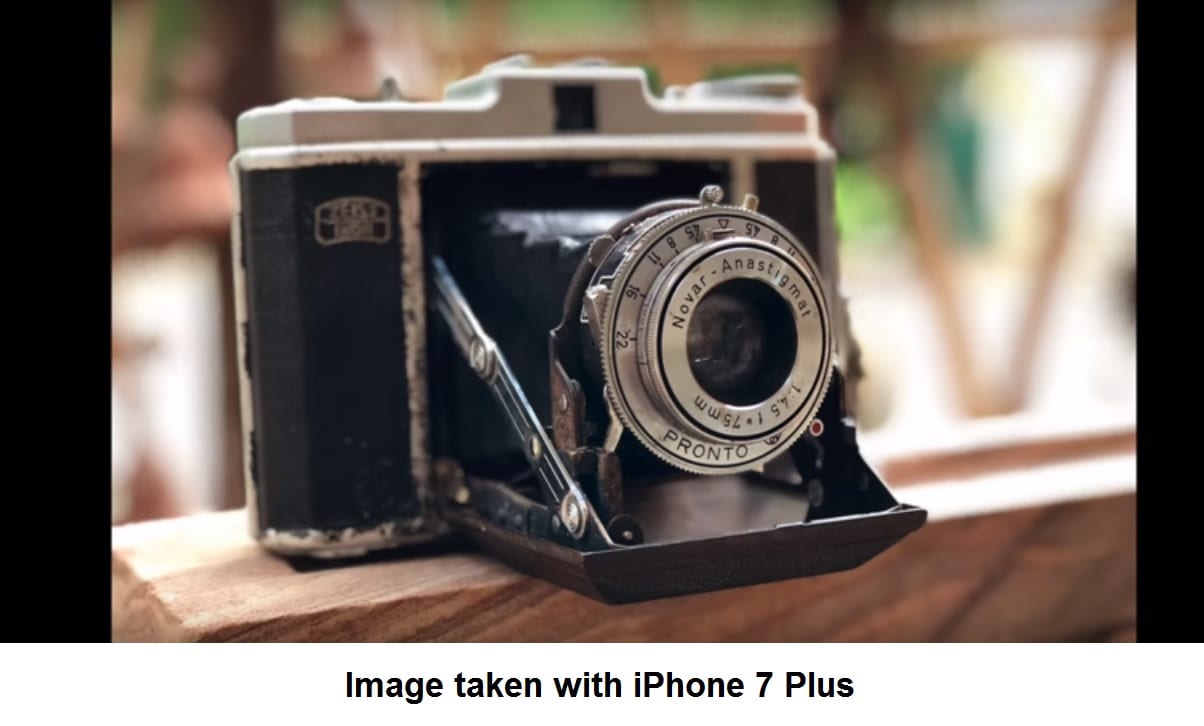 Low light photography is another key feature of DSLRs which dual cameras are focusing on, when the image is taken in low light, the primary camera focuses more on the subject while secondary cameras bring in more light to the image making it possible to have clear images in low light conditions. 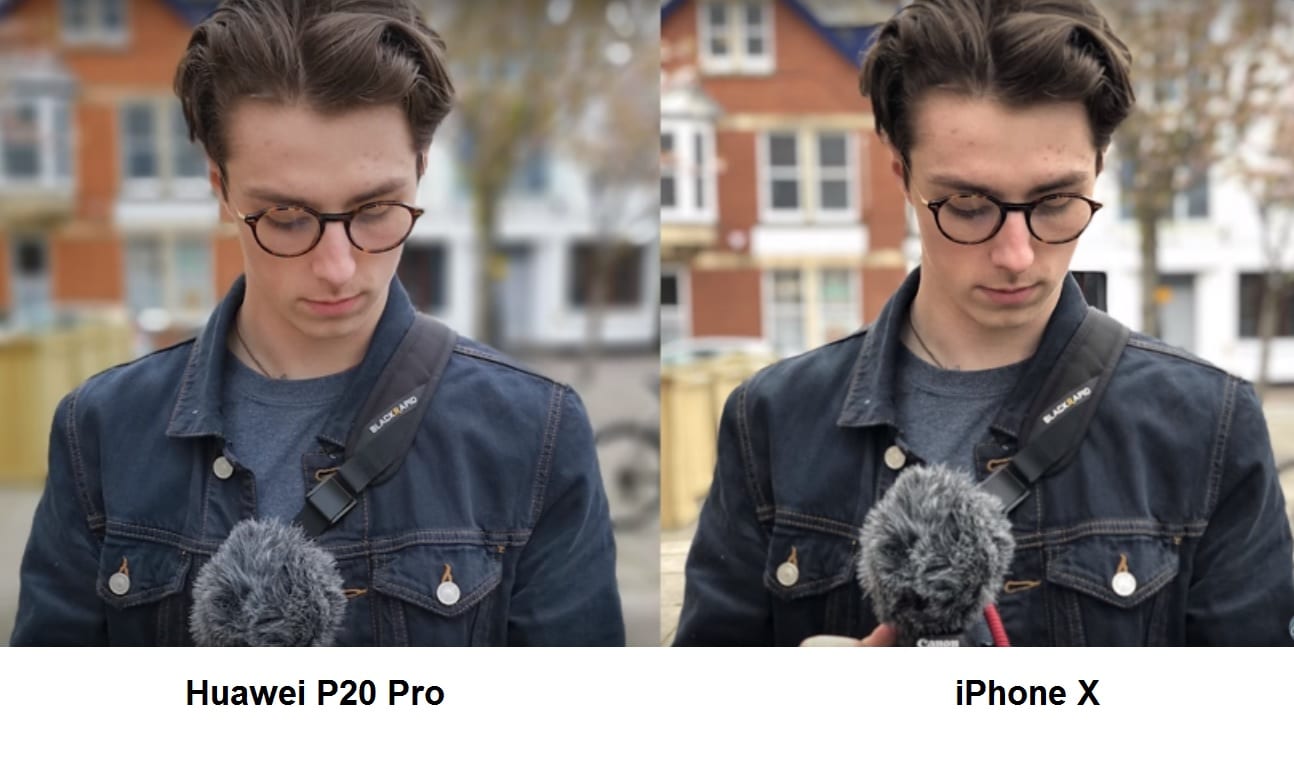 The Galaxy S23 Ultra will be equipped with a new 200 MP photo sensor: Confirmed

Ferrari To Recall Cars Sold In The Last 17 Years