We all must have faced this issue of our inboxes getting filled with emails from sources we have no idea of ever subscribing or newsletters from companies we never requested for keeping us posted. However, they somehow manage to appear now and then, may we like or dislike their presence.

Mostly, people tend to delete such content to keep their inbox cleans for genuine and desired emails—remember I used the magic word “mostly” so there are chances that some people may hate such emails but still do not mind clearing them up.

Anyway, to solve this issue Google is working on providing a solution—which is a launch of a new feature that would assist in unsubscribing from the senders whose emails one has not opened since a month. The launch of this new feature has been reported by the Android Police. 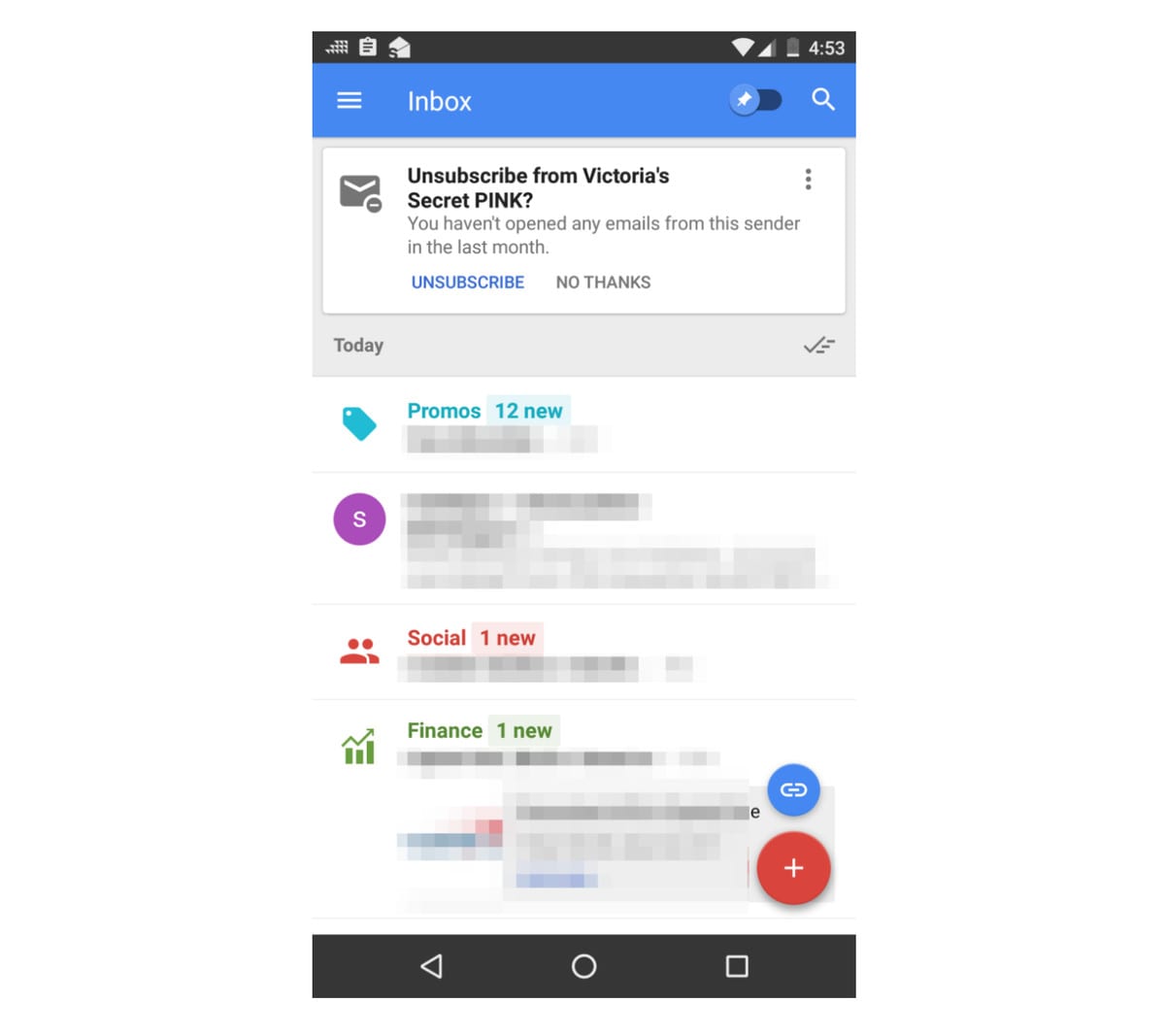 The option would be displayed at the top of the inbox, with a message reminding that the emails have not been opened from the sender since a month and offering a one-click button for unsubscribing easily.

As per the Android Police the feature has been launching for the Inbox users on Android and the web, and seems to be only acting on the messages already marked as “promos”, meaning that the feature would not be affecting or unsubscribing one from receiving the mails from actual people.

The feature is new and seems to have not rolled out widely yet, so it cannot be said with certainty that when it would reach the complete masses but whenever it would it would be a hit as we all need such a useful feature in our present day busy lives.