Today is the 25th anniversary of the text messages. It is today that the first text message was sent, the only form of connectivity that ruled the way people across the world remained in contact for supposedly like two decades. 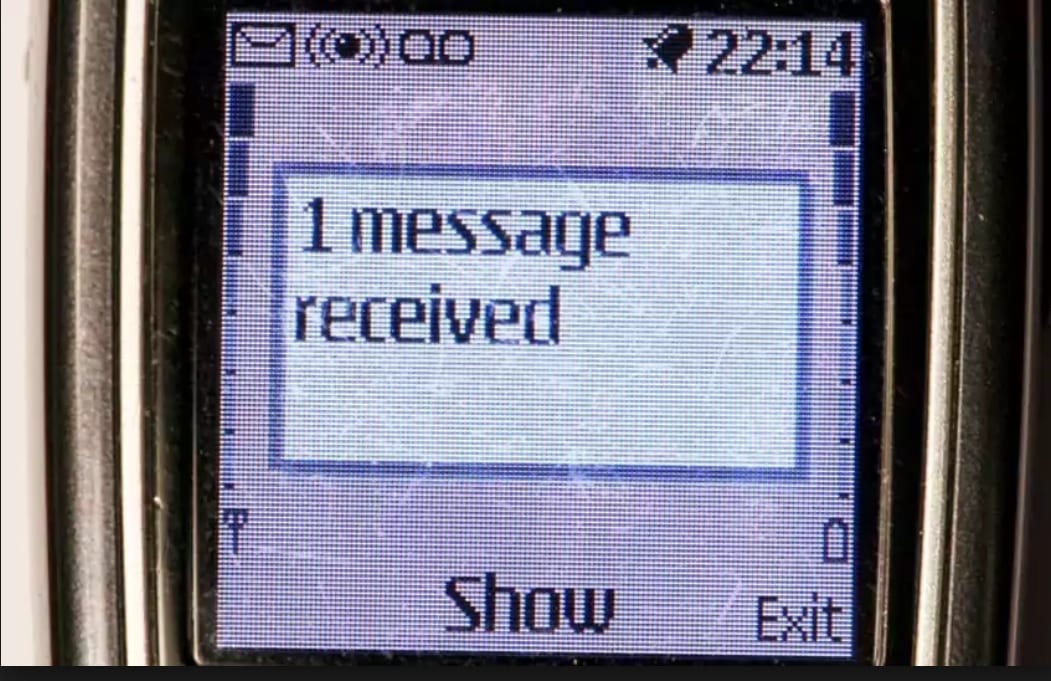 The character limit of those messages was one hundred and sixty characters. These 160-character messages became the principal way for people to interact in the 1990s and 2000s, until the advent of instant messaging apps like WhatsApp with the emergence of smartphones. 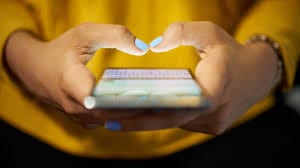 The first ever text message was sent on the 3rd of December 1992 for Vodafone by an engineer of 22 years named Neil Papworth. Fascinatingly, the first SMS sent was via a computer and the contained text was “Merry Christmas”. The recipient of the message was Richard Jarvis—Vodafone Director of that time.

In 1993, Nokia for the first time launched its SMS feature on its mobile phones, with a set character limit of 160. In the year 1999, the text messages could be sent on different telecom networks. The first ever emojis were made in Japan. 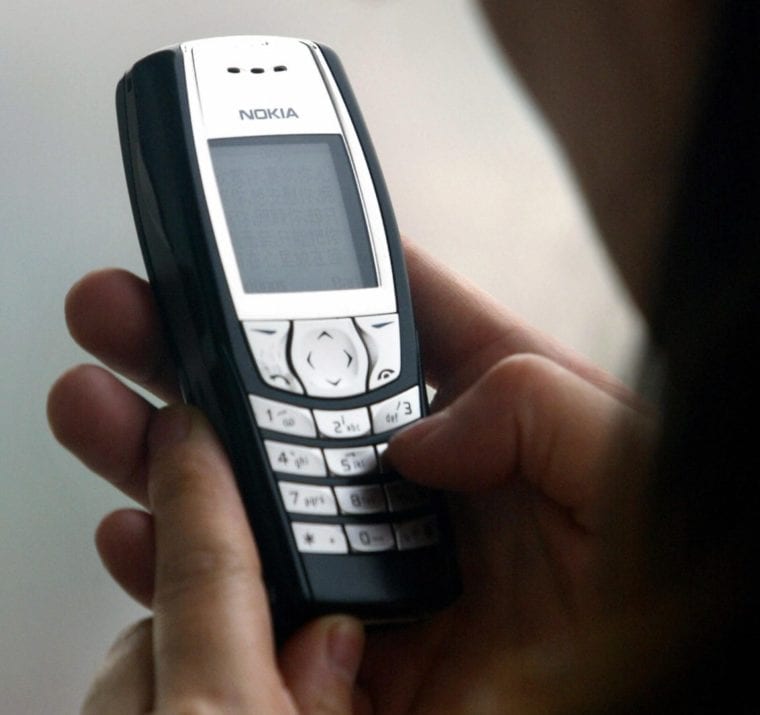 Ever since the launch of the text messaging feature it has experienced immense popularity even though it has been demoted by apps like iMessage and WhatsApp. However, the time when text messaging was unveiled that is in the 1990s and early 2000s it was the only digital way of having communication with others.
The character limit was the annoying thing for people back then and they used to devise creative ways for beating the limit, resulting in “txt spk” becoming common.

Papworth said about the SMS that the time when he sent the message in 1992 he had no idea that texting would be such a hit and would give rise to the making of messaging apps and emojis used by millions of people. He further added that he has recently told his children that he was the pioneer of text messages. He said looking back clearly hints that sending of the “Merry Christmas” message was a crucial moment in the history of mobile.